(Reuters) - With all the attention still firmly on world number one Ash Barty's abrupt retirement, the show carried on at the Miami Open, as Naomi Osaka recorded a 6-3 6-4 first-round win over Australia's Astra Sharma on Wednesday.

Barty, a three-time Grand Slam winner and twice champion in Miami, announced she was retiring from tennis at age 25, just two months after she picked up her third major title at home in Australia, stunning competitors at the Masters 1000 tournament.

"I feel really happy for her. I know last year was quite tough," Osaka told reporters after her victory at what she calls her "home tournament," where her thundering serve helped her make light work of Sharma.

The Japanese power-hitter next faces three-times major winner Angelique Kerber of Germany, who had a first-round bye.

She will face 19-year-old Canadian Leylah Fernandez in the second round, after the 2021 U.S. Open finalist advanced on a bye.

On the men's side, 20-year-old wild card Jack Draper set up an all-British second-round affair with world number 12 Cameron Norrie after fending off France's Gilles Simon 7-5 6-1.

"I've played a lot with Cam in the UK. He's one of the guys who has been great with me as a young Brit. I think he's always supporting, always sending me messages," said Draper. "Hopefully I can give him a run for his money." 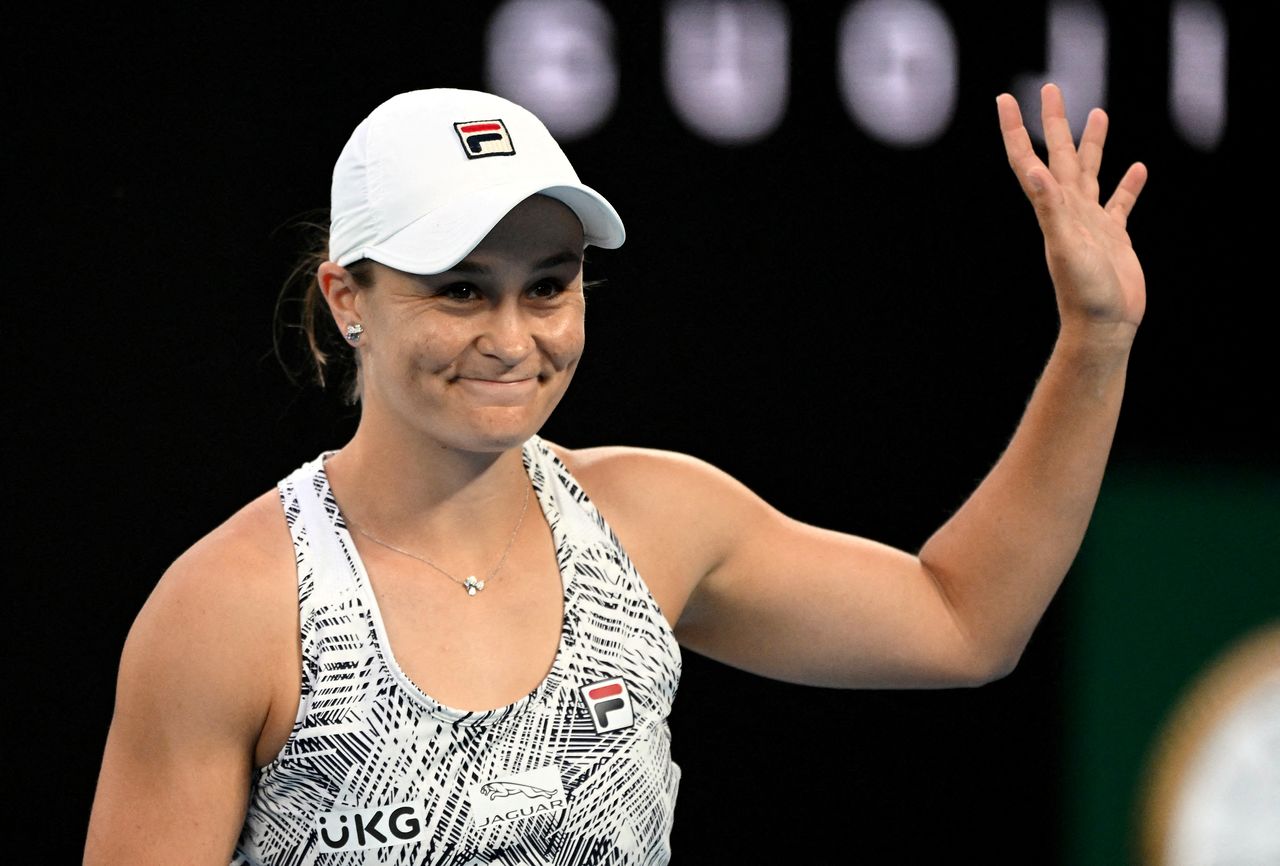 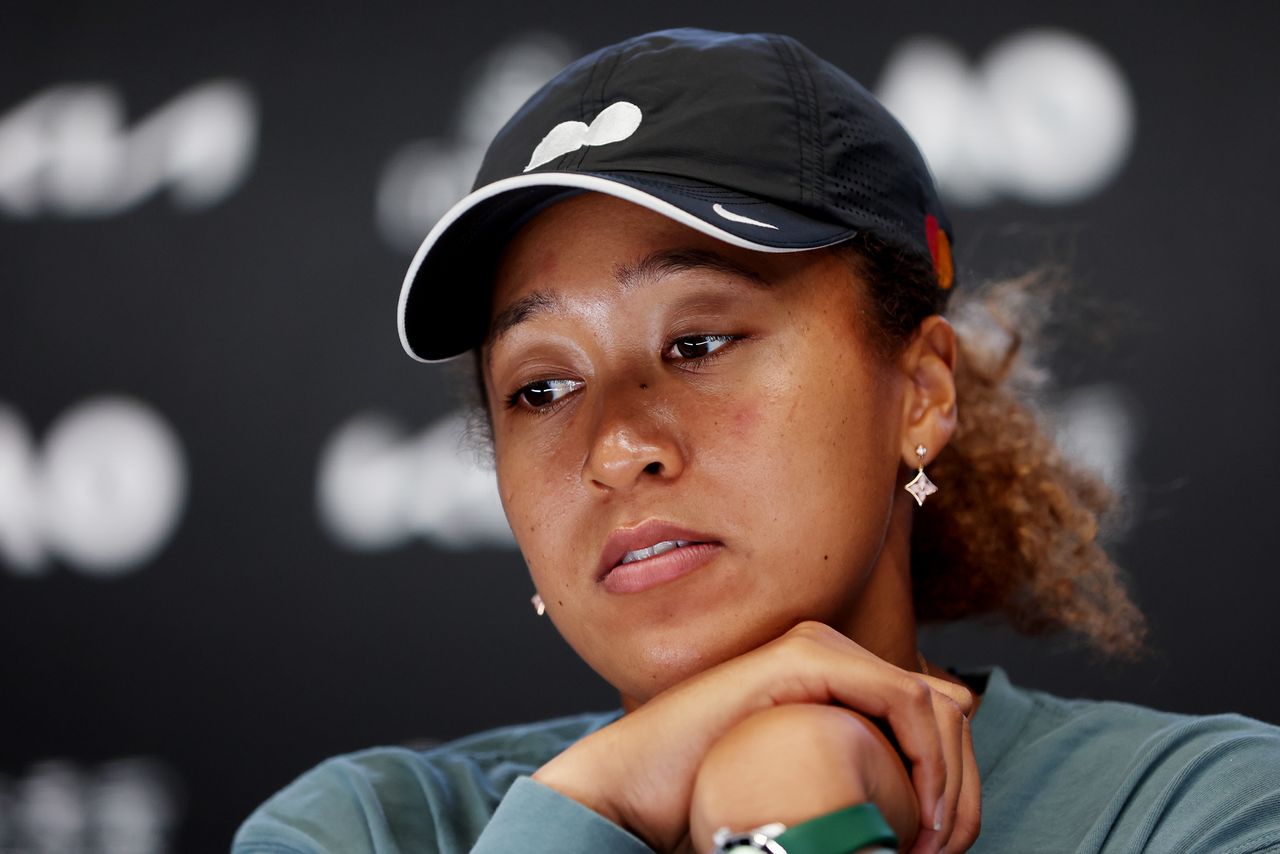 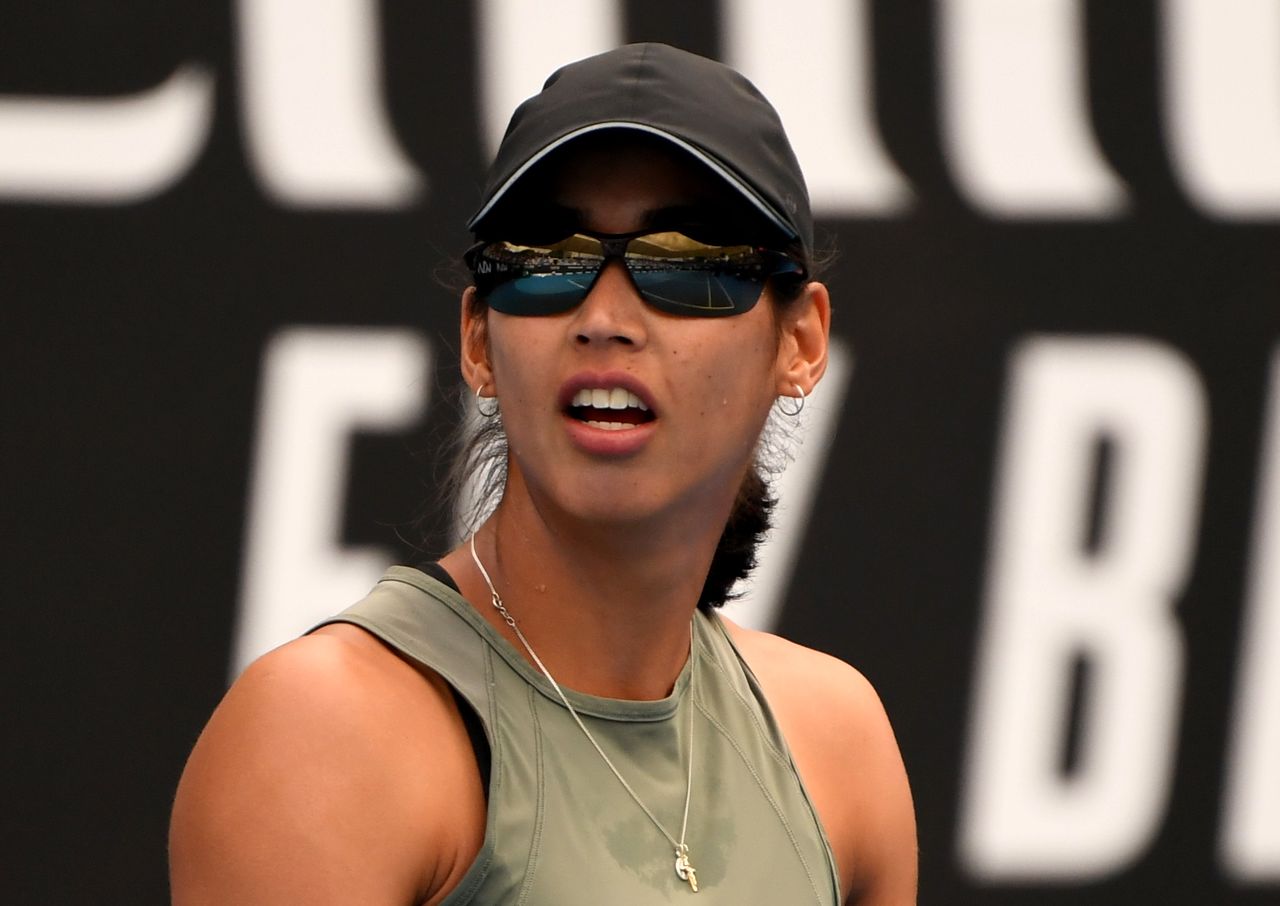