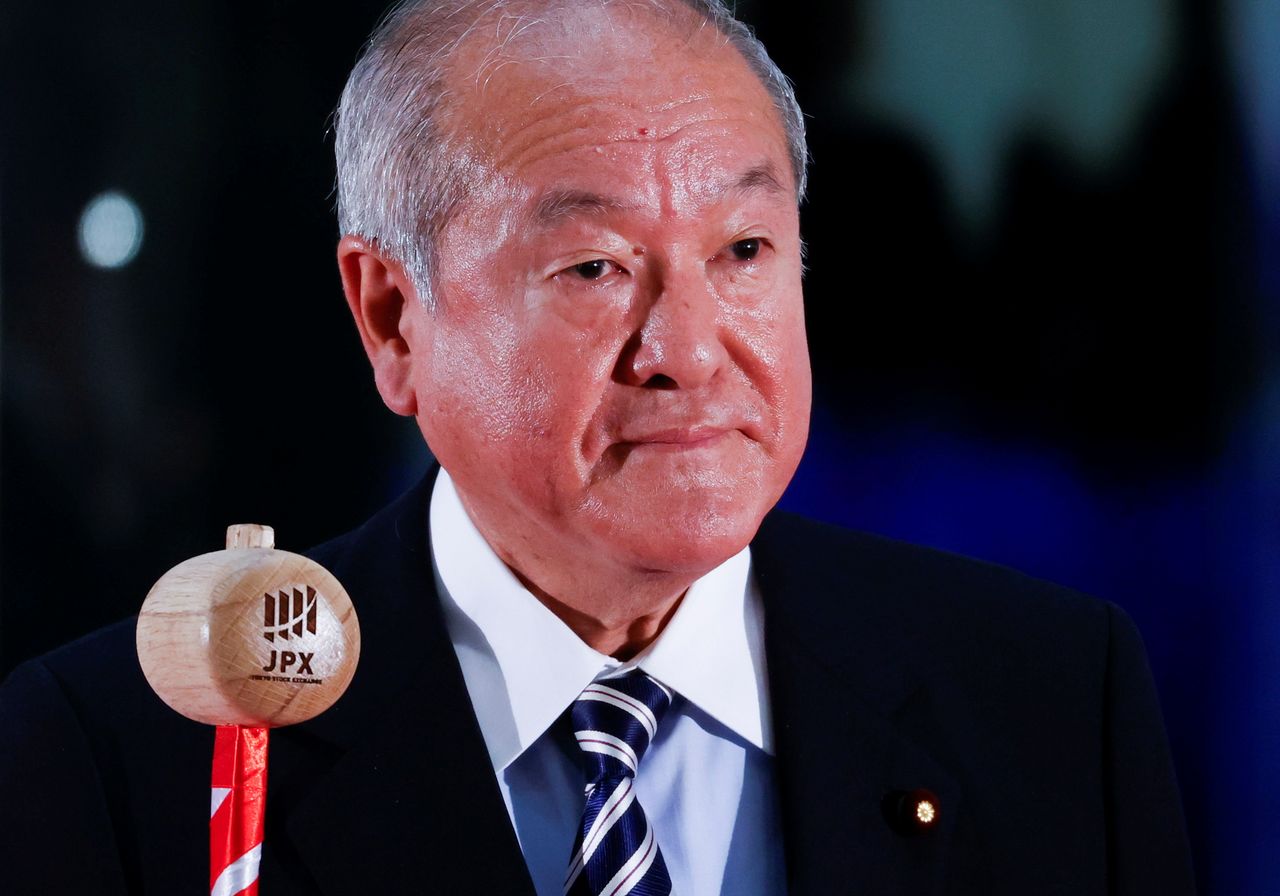 TOKYO (Reuters) -Japan does not know how Russia will handle the required rouble payments for its energy sold to "unfriendly" countries, the finance minister said on Thursday.

"Currently, we're looking into the situation with relevant ministries as we don't quite understand what is (Russia's) intention and how they would do this," Finance Minister Shunichi Suzuki said in a parliament session.

Russia's President Vladimir Putin said on Wednesday his country would seek payment in roubles for gas sales to "unfriendly" countries in retaliation for Western sanctions against its invasion of Ukraine.

Russia has put Japan on its "unfriendly" nation list along with the United States, European Union member states and others.

Japan has revoked Russia's most-favoured nation trade status, banned exports of certain goods to the country and frozen assets of about a hundred Russian individuals, banks and other organisations after the invasion, which Moscow calls a "special military operation.

Suzuki said the government would closely monitor the "side effects" of the sanction measures on the Japanese economy and financial markets and continue to take appropriate steps in coordination with the Group of Seven (G7) and the international community.

On Wednesday, Japan's Prime Minister Fumio Kishida said he planned to announce further sanctions against Russia at an upcoming G7 meeting in Brussels.