Technology companies lifted U.S. stock indexes after a sharp fall in the previous session, with the tech-heavy Nasdaq Composite up 269.24 points, or nearly 2%, to 14,191.84.

Western leaders meeting in Brussels on Thursday agreed to strengthen their forces in Eastern Europe, increase military aid to Ukraine and tighten their sanctions on Russia as Moscow's assault on its neighbour entered its second month.

As world leaders committed to additional economic pressures, BlackRock Inc chairman Larry Fink said in a letter Thursday to shareholders of his $10 trillion firm that near-global economic and political isolation of Russia by many governments and businesses "has put an end to the globalization we have experienced over the last three decades".

The dollar rose for the fourth time in the past five sessions, as economic data on the U.S. labor market helped firm expectations that the Fed will be more aggressive in taking steps to curb inflation.

"The sharp hawkish repricing of Fed rate hike expectations has mainly benefited the U.S. dollar against low yielding currencies whose own domestic central banks are expected to lag well behind the Fed in tightening policy," MUFG currency analyst Lee Hardman wrote in a note to clients.

Top Federal Reserve policymakers have all week signalled they stood ready to take more aggressive action to bring down decades-high inflation, including a possible half-percentage-point rate hike at the next policy meeting in May. Minneapolis Fed President Neel Kashkari added on Thursday he has pencilled in seven quarter-point interest rate hikes this year, but warned against going too far.

The yield on benchmark 10-year Treasury notes was up 4.2 basis points to 2.363%; the two-year U.S. Treasury yield, which typically moves in step with interest rate expectations, was up 1.3 basis points at 2.126%.

Crude prices slid around 3% on Thursday after the European Union could not agree on a plan to boycott Russian oil and on reports that exports from Kazakhstan's Caspian Pipeline Consortium terminal could partially resume.

Goldman Sachs market analysts estimated that it would take a sustained oil price increase to $200 per barrel to produce an income shock similar in magnitude to those that precipitated U.S. recessions in the 1970s.

"While we cannot rule out such an outcome, $200 is considerably above our commodity team’s upside-risk estimate of $165," they wrote in a note late on Wednesday.

Gold rose to a more than one-week high on Thursday as concerns over soaring prices and uncertainty surrounding the war in Ukraine lifted bullion's appeal as a safe-haven and an inflation hedge. Spot gold added 0.9% to $1,961.43 an ounce.

(Reporting by Lawrence Delevingne in Boston and Marc Jones in London;Editing by Emelia Sithole-Matarise, Raissa Kasolowsky and Alistair Bell) 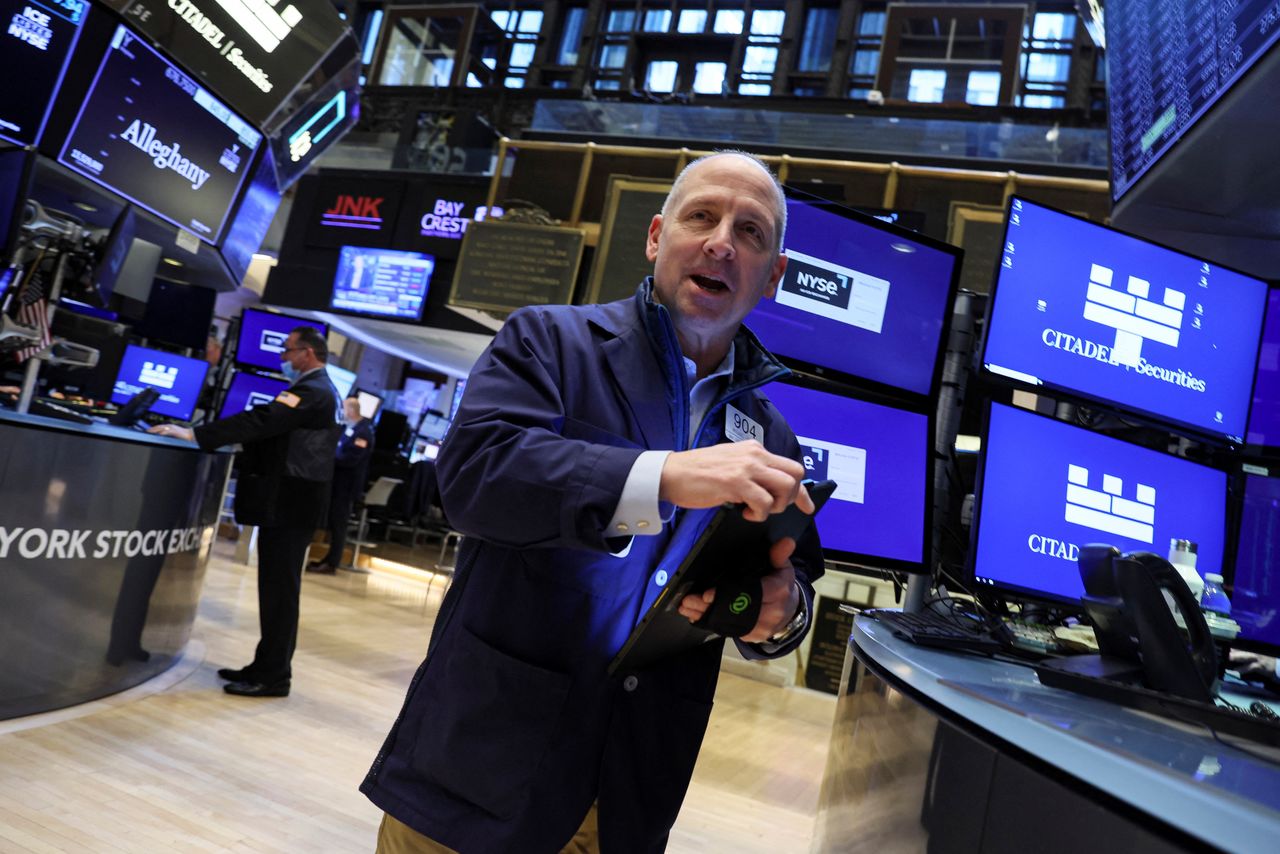 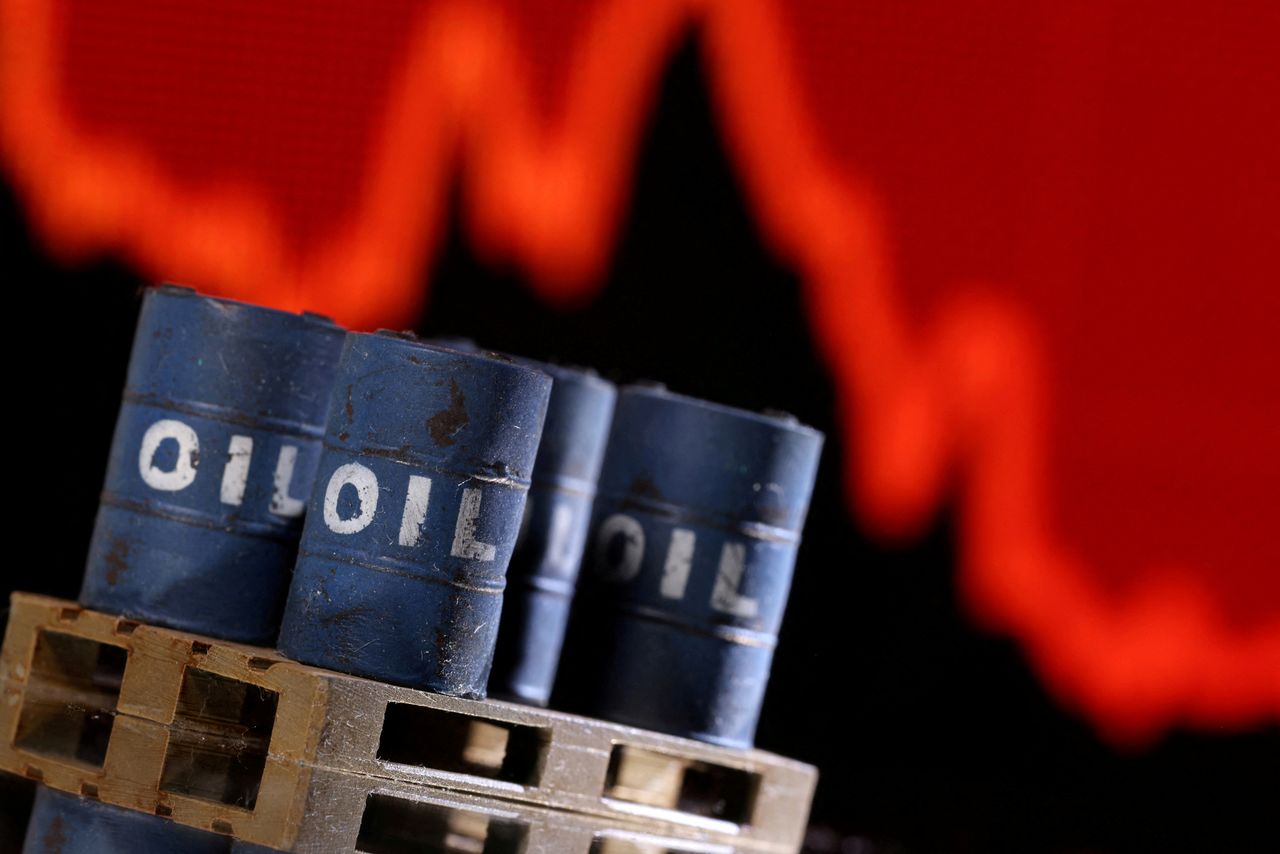 FILE PHOTO: A model of 3D printed oil barrels is seen in front of displayed stock graph going down in this illustration taken, December 1, 2021. REUTERS/Dado Ruvic/Illustration 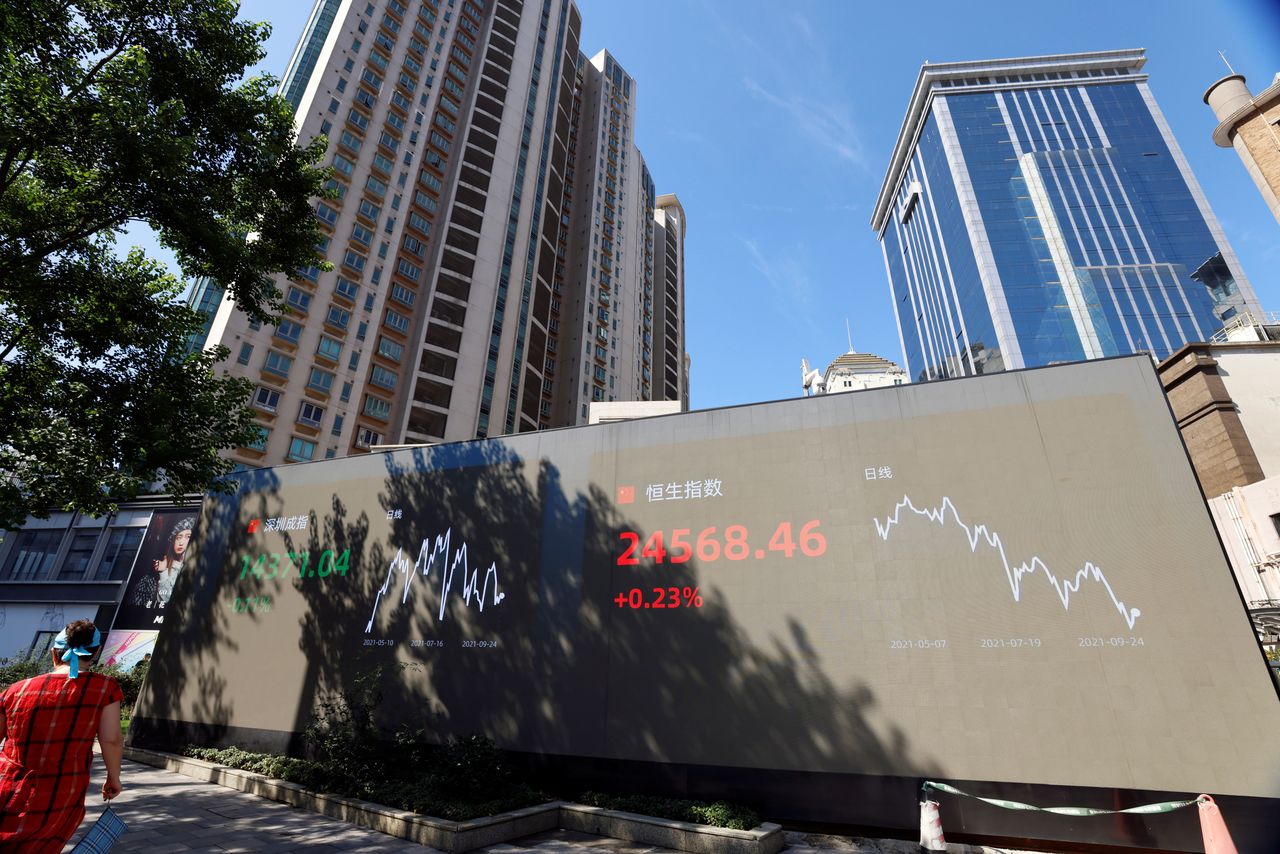