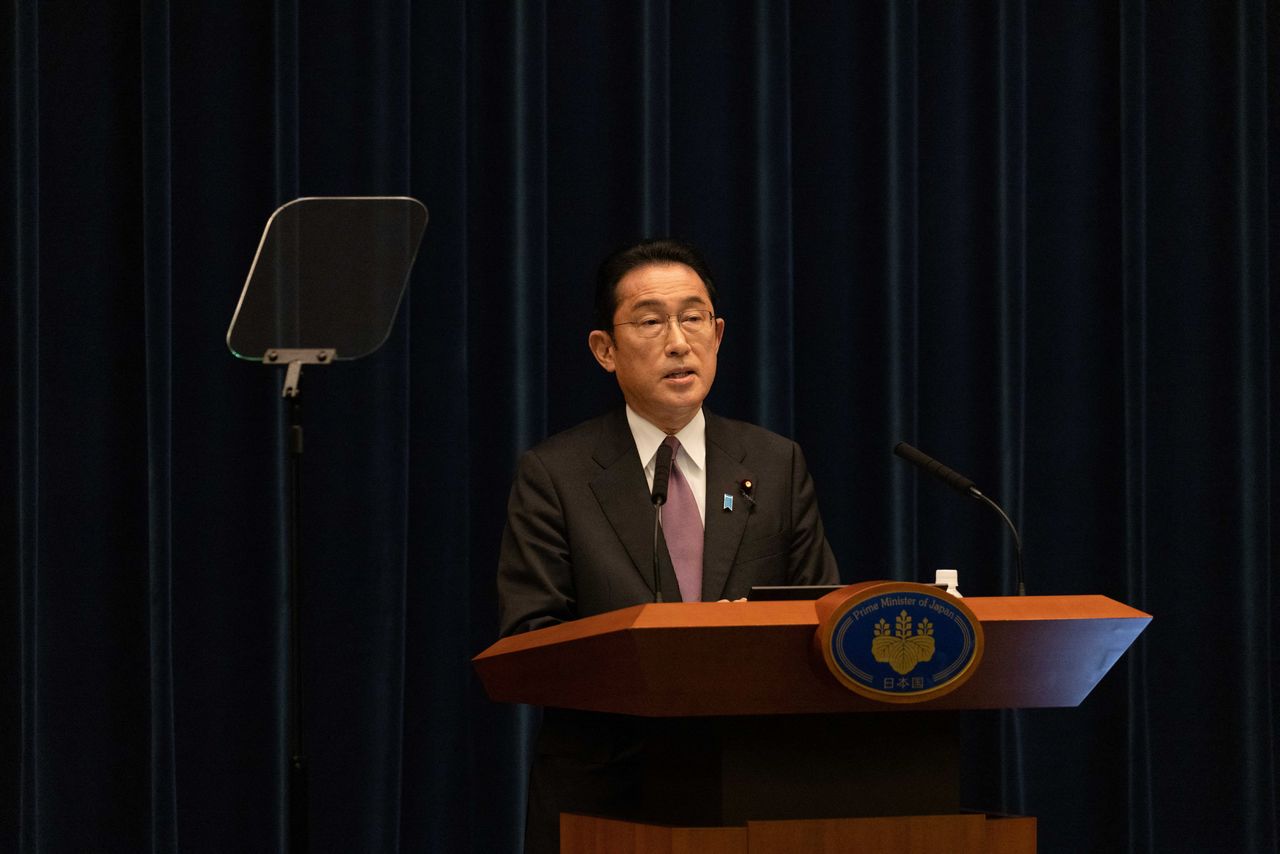 (This March 23 story has been refiled to remove embargo tag)

Spending will focus on fuel subsidies and aid to households hit by soaring raw material and food costs, said the sources, who spoke on condition of anonymity as they were not authoritised to speak publicly.

The package "could come in two stages," one of the sources said, with the initial one to be funded by roughly 5 trillion yen ($41 billion) in reserves set aside under the fiscal 2022 budget.

Details of the second package, such as whether to compile an extra budget to fund the spending, will be decided before a scheduled upper house election in the summer, the sources said.