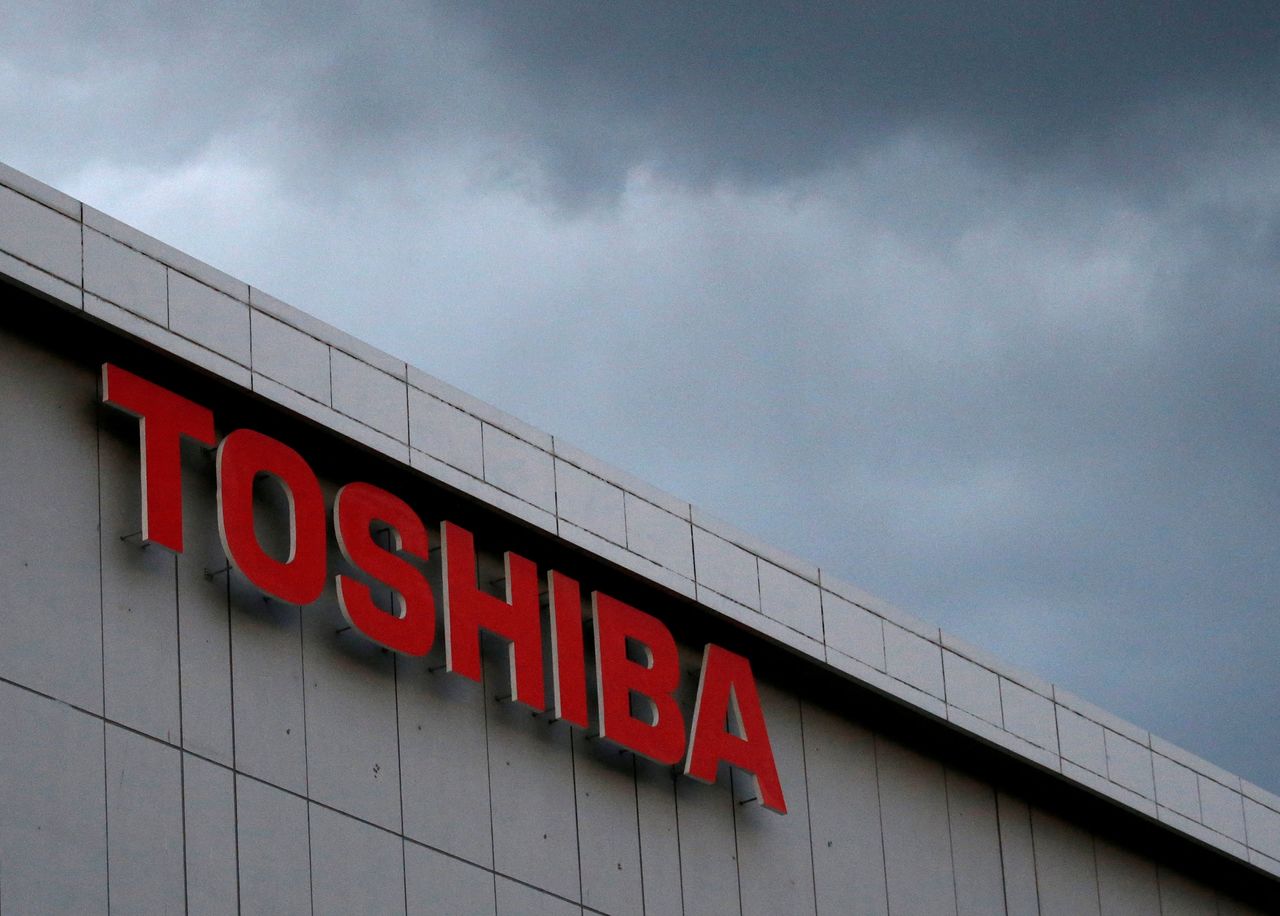 (Reuters) -Toshiba Corp shareholders on Thursday voted against its plan to spin off its devices unit, but a separate motion backed by activist shareholders that called for the conglomerate to solicit buyout offers also failed to gain sufficient support.

Below is commentary from industry experts and analysts on what the vote means for Toshiba and activist investors in Japan.

"It looks terrible for the activists primarily because they don't have a big enough stake to dictate the voting and are unwilling to commit further capital. They're trapped. They thought they could get away with their U.S.-style tactics because it made sense to them. Well, how's that working out?"

"The activists themselves all have different ideas on how to fix Toshiba and are only united in that they disagree with the management's ideas."

"I do believe they are correct in that Toshiba needs to radically alter its level of transparency and also have a fully independent board. The main issue is trust."

"I certainly haven't heard from Toshiba how they intend to create value with whatever plan they're doing ... The board has to play a role to challenge and also support management to have a vision and a plan that creates value."

"Look at Toshiba. This incredible company with incredible technology inside ... it's become less than the sum of its parts ... in part because it hasn't defined how its parts go together."

"If the separation plan had passed, that would have been a failure of activism. 3D's proposal not passing is simply a lack of complete activism success. It doesn't mean it is over, and it doesn't mean Toshiba can't act on some portion of ... 3D's proposal ... Toshiba has to come up with some other means by which they can measure success."

"What we do expect is more proactive moves in terms of asset sales. Toshiba Tec, the buildings solutions unit and the devices unit are all candidates for sale and have reasonable prospects of being sold in our view."

"This outcome highlights the deep divisions not only at the board but also at the shareholder level and will further delay its ambition to put management missteps and voting scandals in the rear-view mirror."

"We are of the view that Toshiba will continue to work towards reviving its plans for a spin-off. At the same time, activist investors will only be emboldened and take heart that they were able to defeat the split plan. It is likely that they will keep up the pressure and could conceivably add more to their holdings in the days ahead if only to build up their position."

"Today's result ... shows that shareholders can't run a company. They can influence a company."

"It's a starting point for the new CEO, Mr Shimada, to show he can deliver ... For the first time in over a decade, you've got a CEO at Toshiba who ... understands technology, who has hands-on experience."