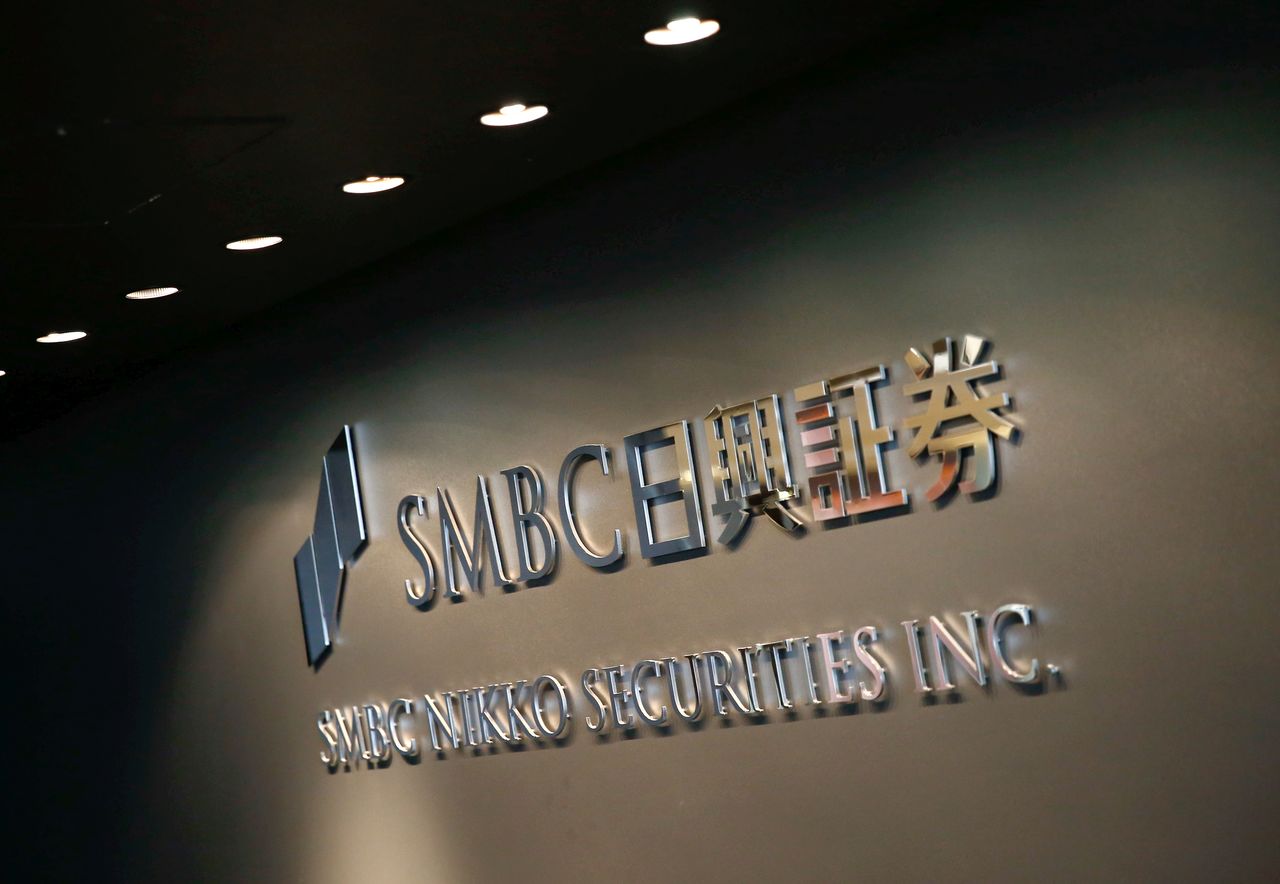 The brokerage unit of Sumitomo Mitsui Financial Group Inc said in a statement that it could not deny faults within its internal management structure, as it acknowledged charges from Tokyo prosecutors against employees and the company itself.

The company did not name the executives, but the Nikkei newspaper said that Vice President Toshihiro Sato was arrested while five others have been charged.

SMBC Nikko earlier told Reuters it was still gathering all the facts while Sato could not be reached for comment.

On Wednesday the watchdog said the brokerage allegedly bought stocks through proprietary trading to push up prices and keep block trade deals from falling through.