India says U.S., Russia ties 'stand on their own merit' despite Ukraine war 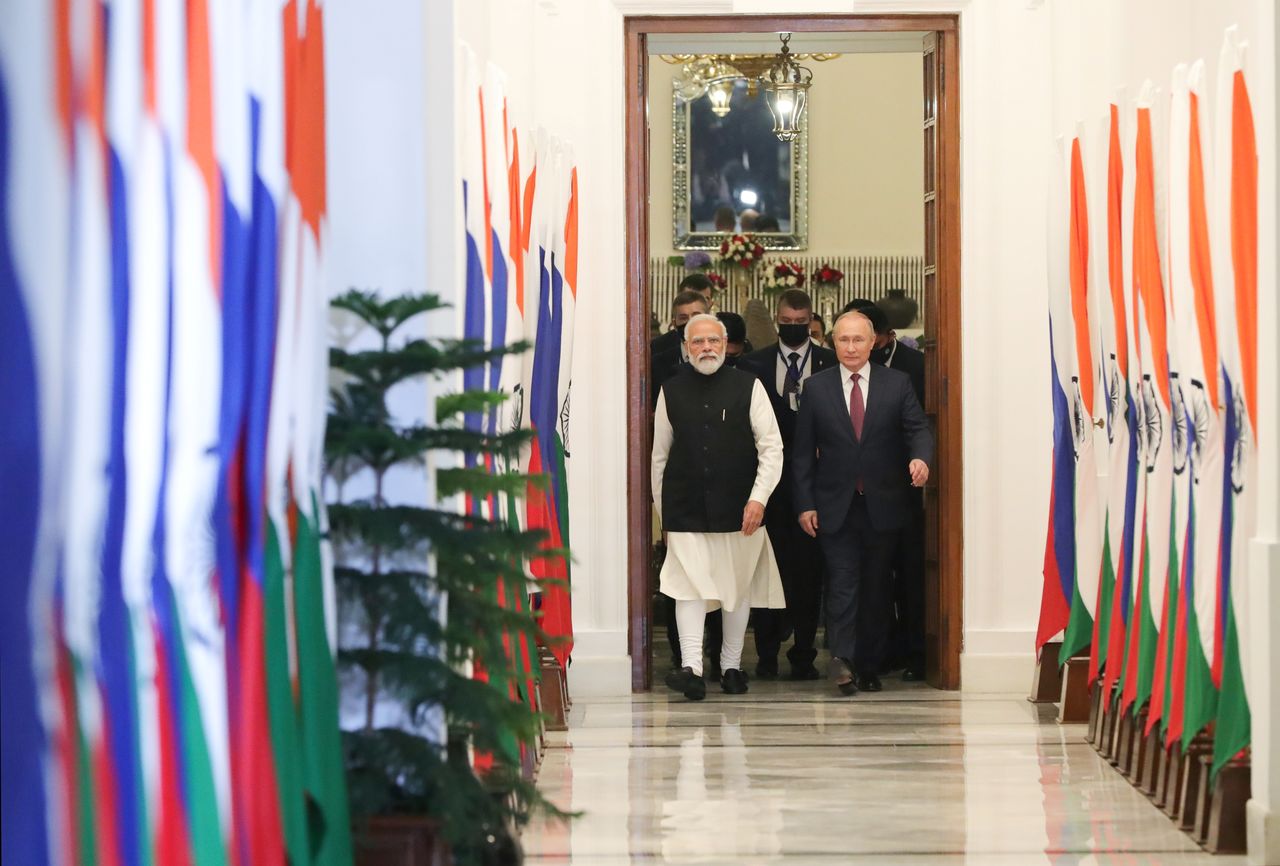 NEW DELHI (Reuters) - India has friendly relations with both the United States and Russia that stand on their own merit, the foreign ministry told parliament on Thursday, in reply to a query whether the Ukraine war had affected ties.

Over the past decade, India has grown closer to the United States in the face of a resurgent China across the border, but Russia remains its biggest arms supplier.

India is the only major country close to the United States that not to have condemned Russia's invasion of Ukraine or imposed any sanctions on it.

"India has called for immediate cessation of hostilities and return to the path of diplomacy and dialogue with respect to the conflict in Ukraine," junior foreign minister Meenakashi Lekhi told parliament.

"India has close and friendly relations with both the U.S. and Russia," she added. "They stand on their own merit."

This week, U.S. President Joe Biden said India was the only one of the Quad group of nations that was "somewhat shaky" in acting against Russia. Aimed at containing China, the grouping consists of Australia, India, Japan and the United States.

After a visit this week to New Delhi, a U.S. diplomat said the country stood ready to help India with more supplies of military hardware and energy to reduce its reliance on Russia.

From rifles to rockets, about 60% of India's military supplies come from Russia, which analysts say are more cost effective than those from the United States.