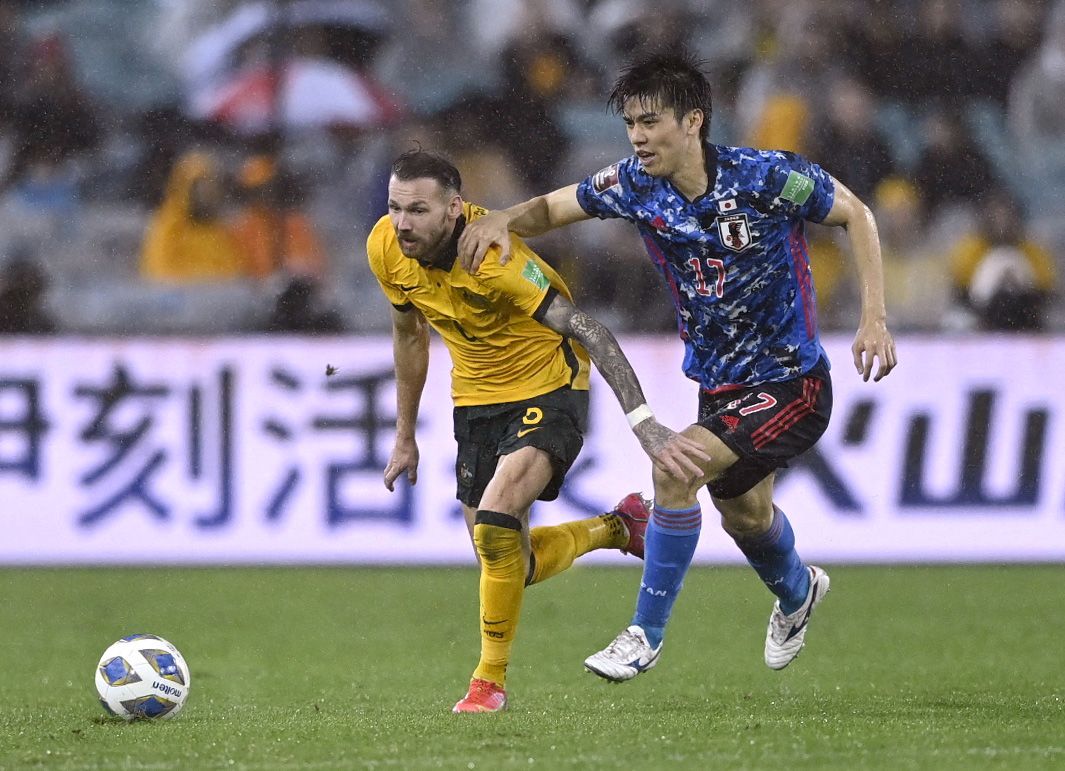 SYDNEY (Reuters) - Japan beat Australia 2-0 on Thursday to qualify for World Cup finals for the seventh successive edition, with their victory at Sydney’s Olympic Stadium also taking Saudi Arabia through.

Australia will now advance to a play-off against the third-placed team from the other Asian qualifying group for the right to face the fifth-ranked team from South America for another spot in Qatar.