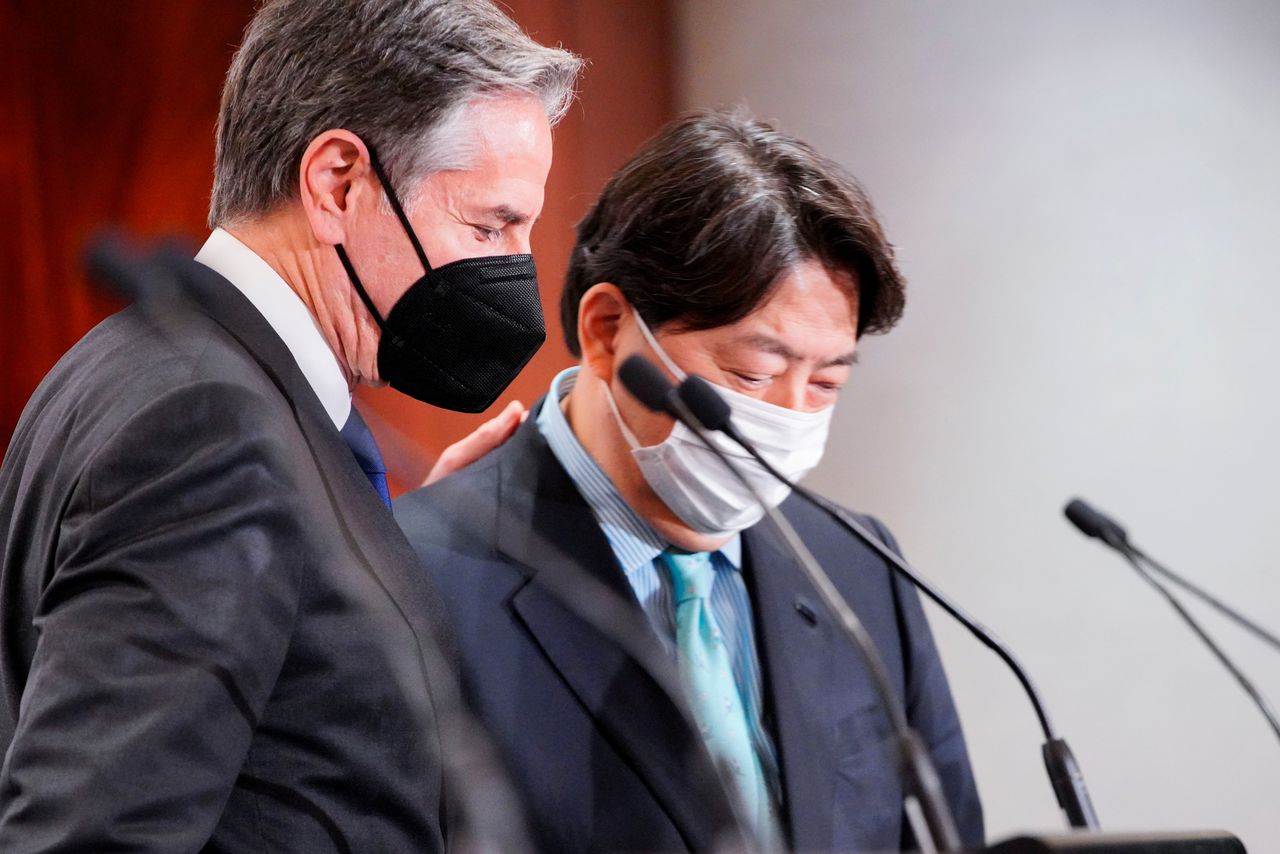 Hayashi made the remark to reporters following a phone call with his U.S. counterpart, which came after North Korea conducted what is thought to be its largest intercontinental ballistic missile (ICBM) test ever.

Japan will cooperate with the United States and South Korea regarding responses to the missile launch, including possible sanction steps, Hayashi said.