Mitoma replaced Takumi Minamino in the 84th minute and claimed a quick-fire brace that guaranteed Hajime Moriyasu's side a top-two finish in Group B of Asia's preliminaries and sealed Saudi Arabia's World Cup spot.

Australia cannot finish higher than third and will play the third-placed finishers in Group A in a playoff, with the winners facing the fifth-best South American side for a World Cup spot.

Mitoma was the difference between the teams at the Olympic Stadium as the winger, on loan at Belgian side Union SG from Brighton & Hove Albion, struck twice in five minutes.

The 89th-minute opener came after Mitoma linked up with his former Kawasaki Frontale team mates Hidemasa Morita and Miki Yamane before slotting past goalkeeper Mat Ryan.

The second came four minutes into stoppage time as Ryan allowed Mitoma's low shot to slip through his grasp.

Saudi Arabia took to the field in Sharjah knowing they had already secured World Cup qualification and played out a 1-1 draw with China.

Saleh Al Shehri put Herve Renard's team in front in first half injury time, only for an 82nd minute penalty by Zhu Chenjie to earn China a point.

That result moved the second-placed Saudis to 20 points in Group B, one behind Japan with one round of matches remaining. Australia are third, six points adrift of the Japanese.

In Group A, Son Heung-min opened the scoring as South Korea moved to the top of Group A with a 2-0 win over Iran. Both teams had already secured their places at the finals in Qatar.

The Tottenham Hotspur forward put Paulo Bento's side in front with a shot from distance in first-half stoppage time at the Seoul World Cup Stadium and defender Kim Young-gwon slotted home the second 21 minutes into the second half.

The Koreans have 23 points and lead Iran by a point with the United Arab Emirates still in third on nine points following their 1-0 loss against Iraq in Riyadh.

Hussein Ali scored eight minutes into the second half to move the Iraqis into fourth, a point behind the UAE, and keep alive their hopes of facing the Australians on June 7.

Lebanon missed the opportunity to move into third as they slumped to a 3-0 loss against Syria in Sidon. 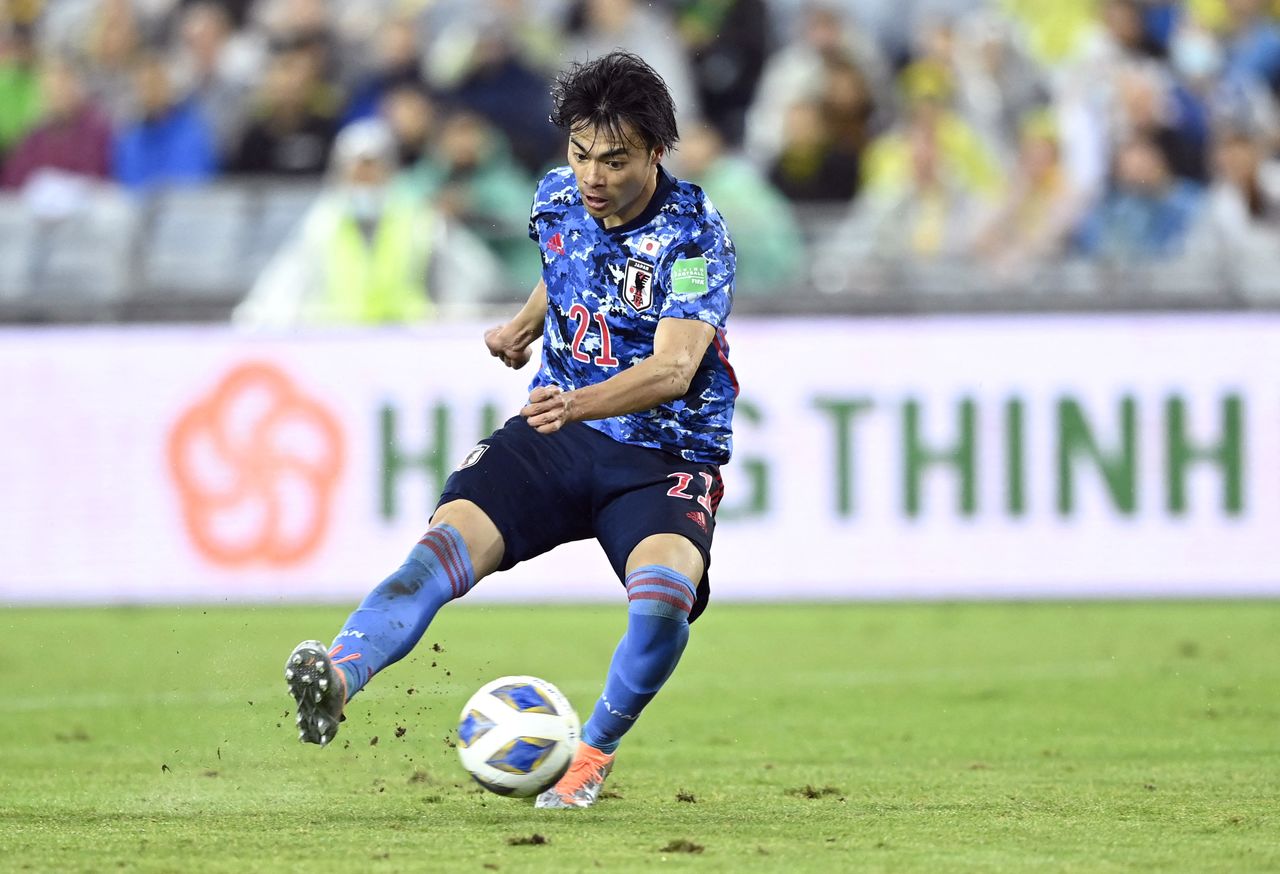 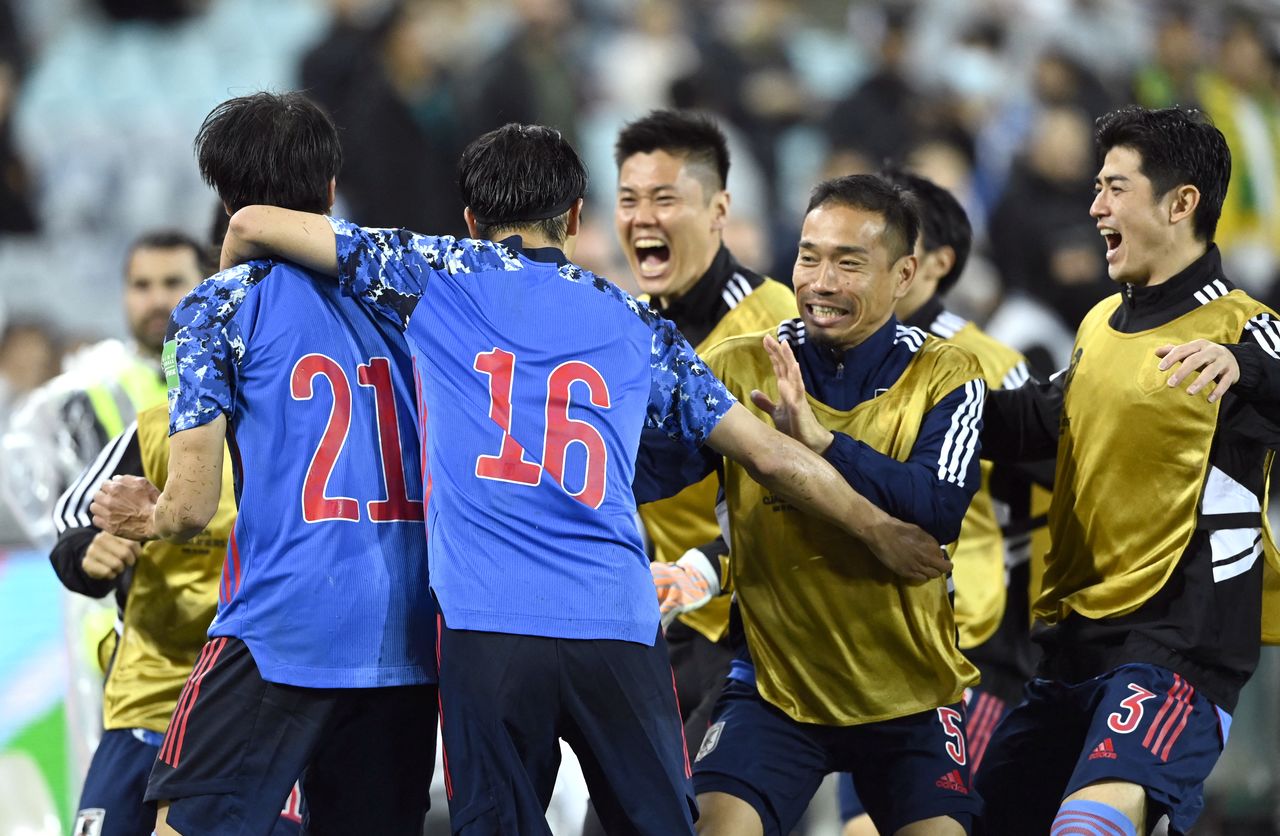 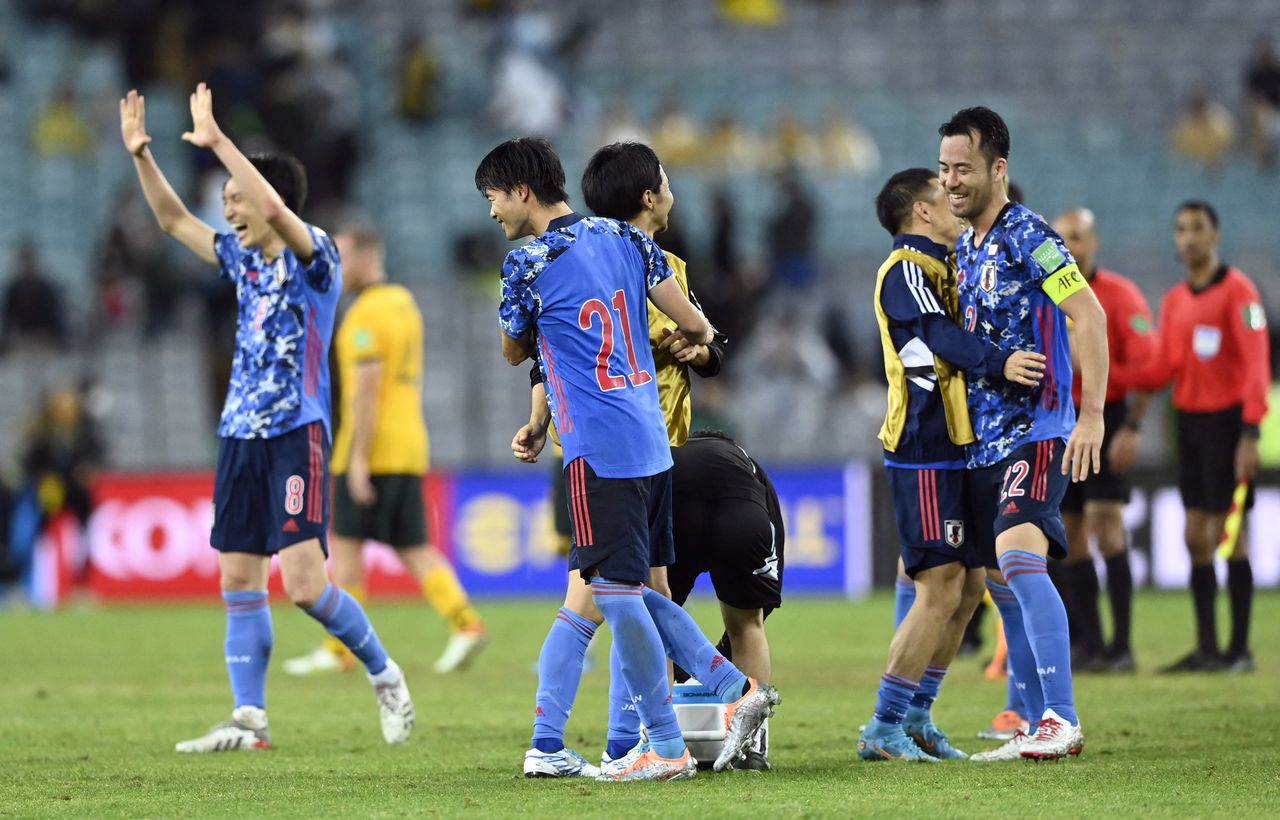