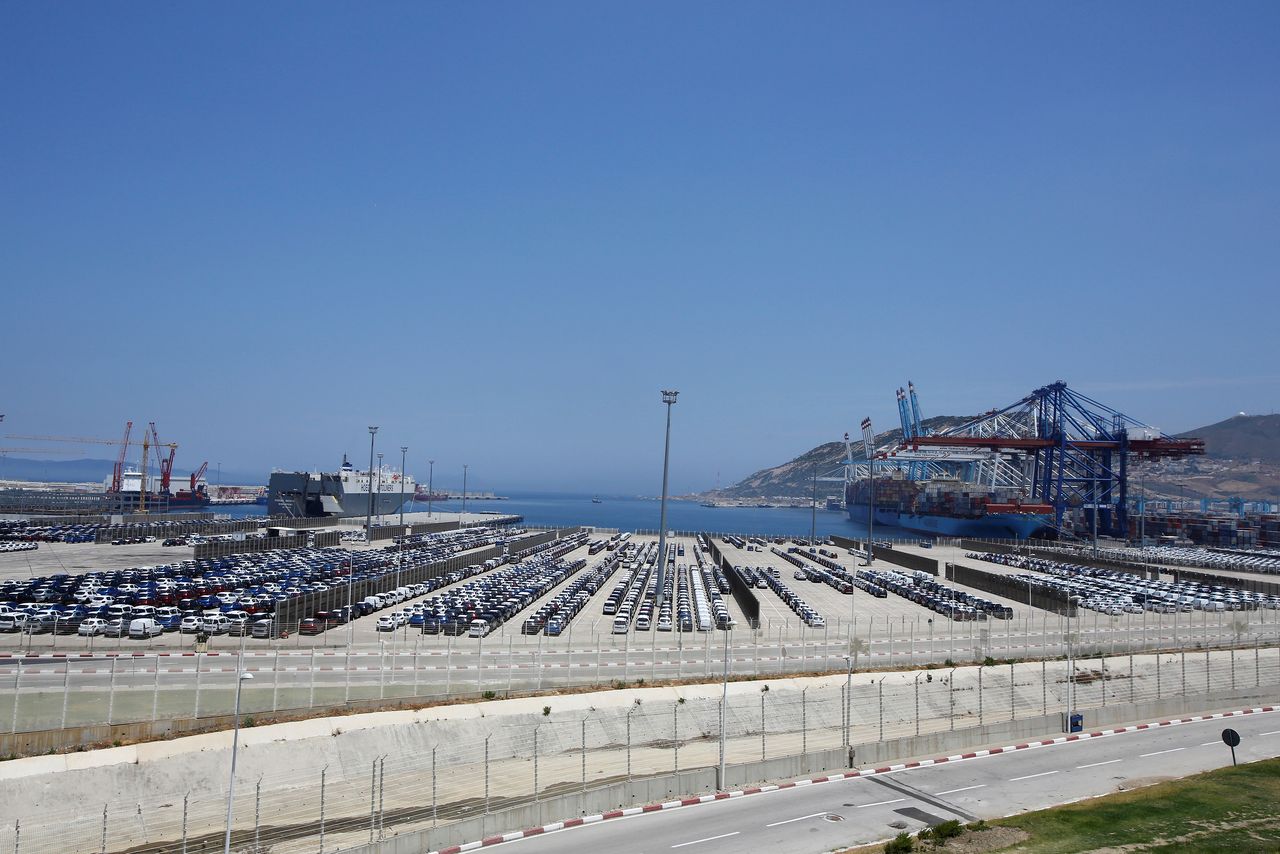 Under the deals, Japan's Yazaki will set up a new wiring plant worth $38 million in Tangiers and expand its existing factories in Kenitra and Tangier for $40 million, a company representative said during the signing ceremony.

Japan's Sumitomo also said it will expand its electic harness plant in Casablanca in a $15 million investment.

During the same event, U.S. auto parts maker Lear said it will set up a plant for electric cables in Meknes totalling $20.6 million and a new terminals and connectors plant in Tangier for $28 million.

Germany's Stahlschmidt said it will launch a plant making cables and locking systems in Tangier for $11 million.

TE connectivity said it will set up a connectors moulding and assembly plant worth $20.8 million in Tangier.

The automotive ecosystem topped Morocco's exports for the last seven years with sales totalling $8.6 billion in 2021, up 16% from a year earlier.