(Reuters) - SoftBank Group Corp is planning to pick Goldman Sachs Group Inc as the lead underwriter on the initial public offering of Arm Ltd that could value the British chip designing company at as much as $60 billion, according to three people familiar with the matter.

The IPO preparations come after SoftBank's deal to sell Arm to Nvidia Corp for $40 billion collapsed last month because of objections from U.S. and European antitrust regulators. SoftBank has said it will now likely list Arm on Nasdaq by March 2023.

SoftBank interviewed investment banks for Arm's IPO in the last few weeks and asked them to commit to providing a credit line as part of their commitments, the sources said. It could not be learned how much Goldman Sachs offered for a credit line.

The sources, who requested anonymity because the preparations are confidential, cautioned that SoftBank's plans were subject to market conditions and it may choose not to proceed with the deal. SoftBank, Arm and Goldman Sachs declined to comment.

SoftBank took Arm, whose technology powers Apple's iPhone and nearly all other smartphones, private in 2016 for $32 billion.

Arm's net sales surged 40% to $2 billion in the nine months to December amid high demand for chips, SoftBank has said. While this bodes well for the IPO, it may still not make SoftBank whole for the lost Nvidia deal in the short term. This is because a rally in Nvidia shares had led to Arm being worth more than $80 billion at one point under their cash-and-stock merger agreement.

"We will aim for the biggest IPO ever in semiconductor history," SoftBank founder Masayoshi Son told investors last month about Arm's listing. While SoftBank is likely to list Arm in the U.S., it is yet to finalize the venue of the flotation, the sources cautioned.

SoftBank announced a deal to sell Arm to Nvidia in 2020, but the U.S. Federal Trade Commission sued to block it late last year, arguing it would be detrimental to competition in nascent markets for chips in self-driving cars and a new category of networking chips.

The transaction also faced scrutiny from regulators in Britain and the European Union and had yet to receive approval in China.

After the deal was canceled, Arm appointed Rene Haas to replace Simon Segars as chief executive. An industry veteran, Haas joined Arm in 2013 and previously worked for seven years at Nvidia.

Arm licenses its architecture and technology to customers such as Qualcomm Inc, Apple Inc and Samsung Electronics Co Ltd that design chips for devices from mobile phones to computers.

(Reporting by Krystal Hu in New York, Anirban Sen in Bengaluru and Sam Nussey in Tokyo; Editing by Bernard Orr) 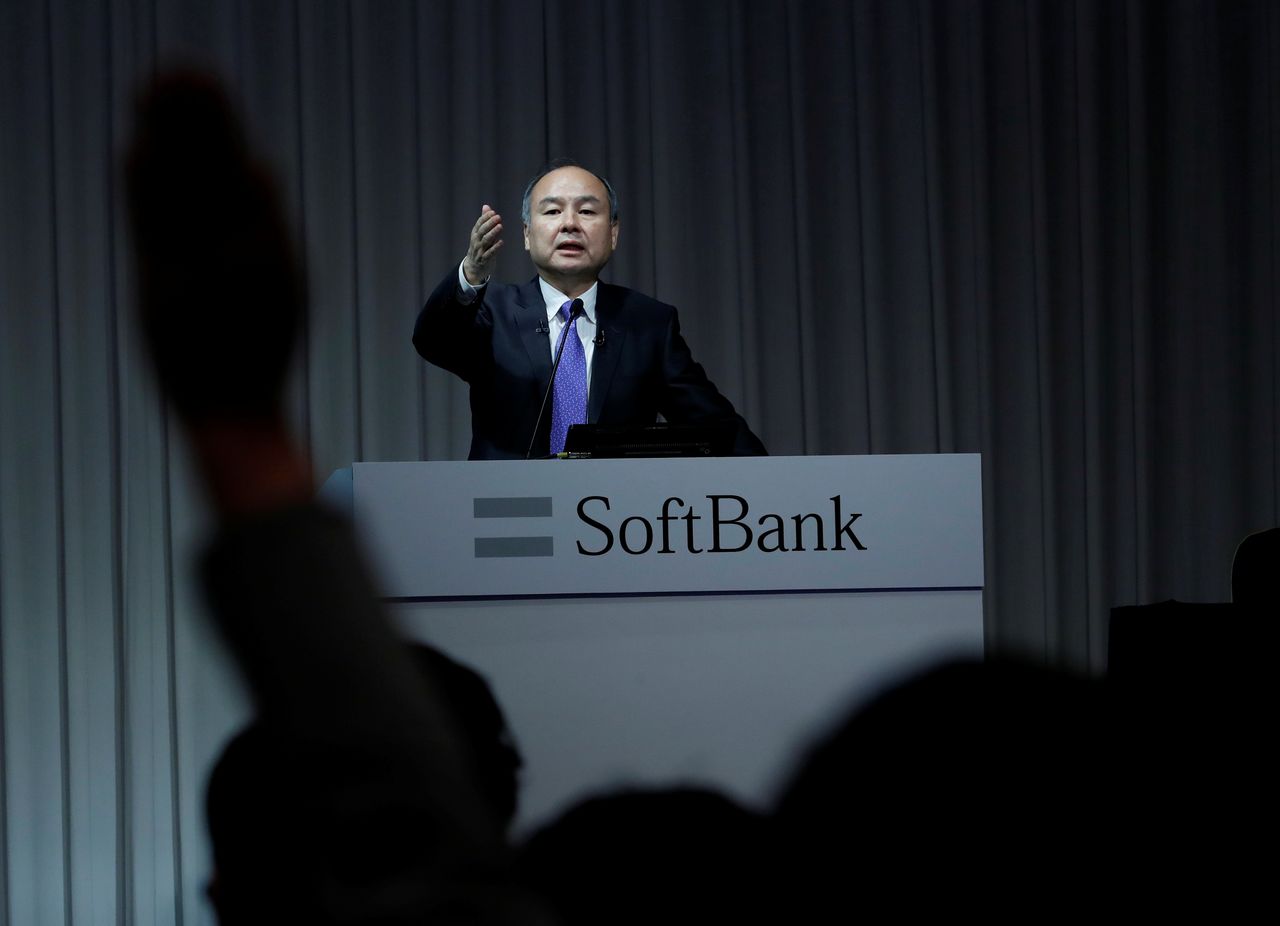 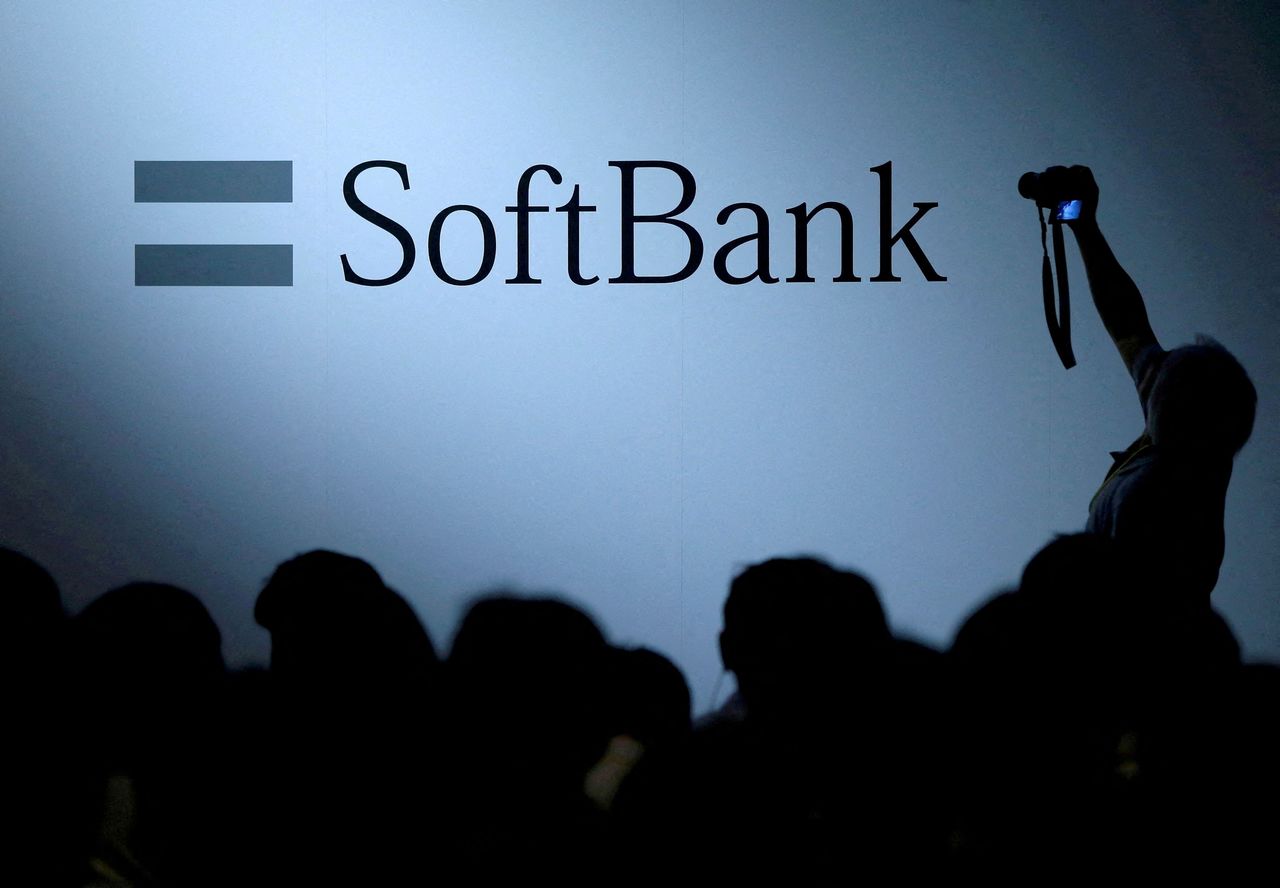