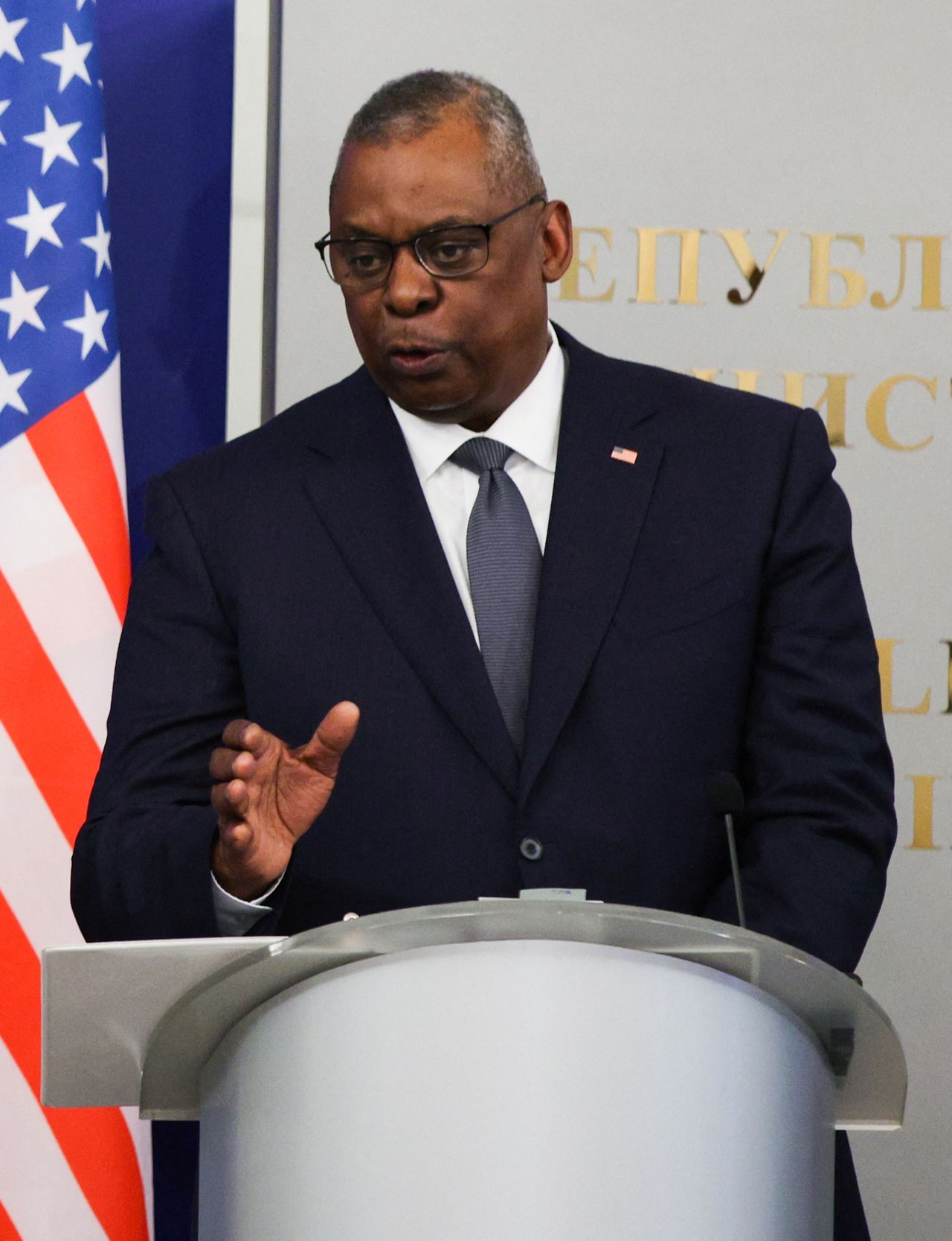 "The two leaders pledged to continue close consultations between military authorities of the ROK and the U.S. going forward and agreed on the importance of maintaining a robust U.S.-ROK combined defense posture," the Pentagon statement added.

Austin also spoke with his Japanese counterpart after the launch, the Pentagon said.