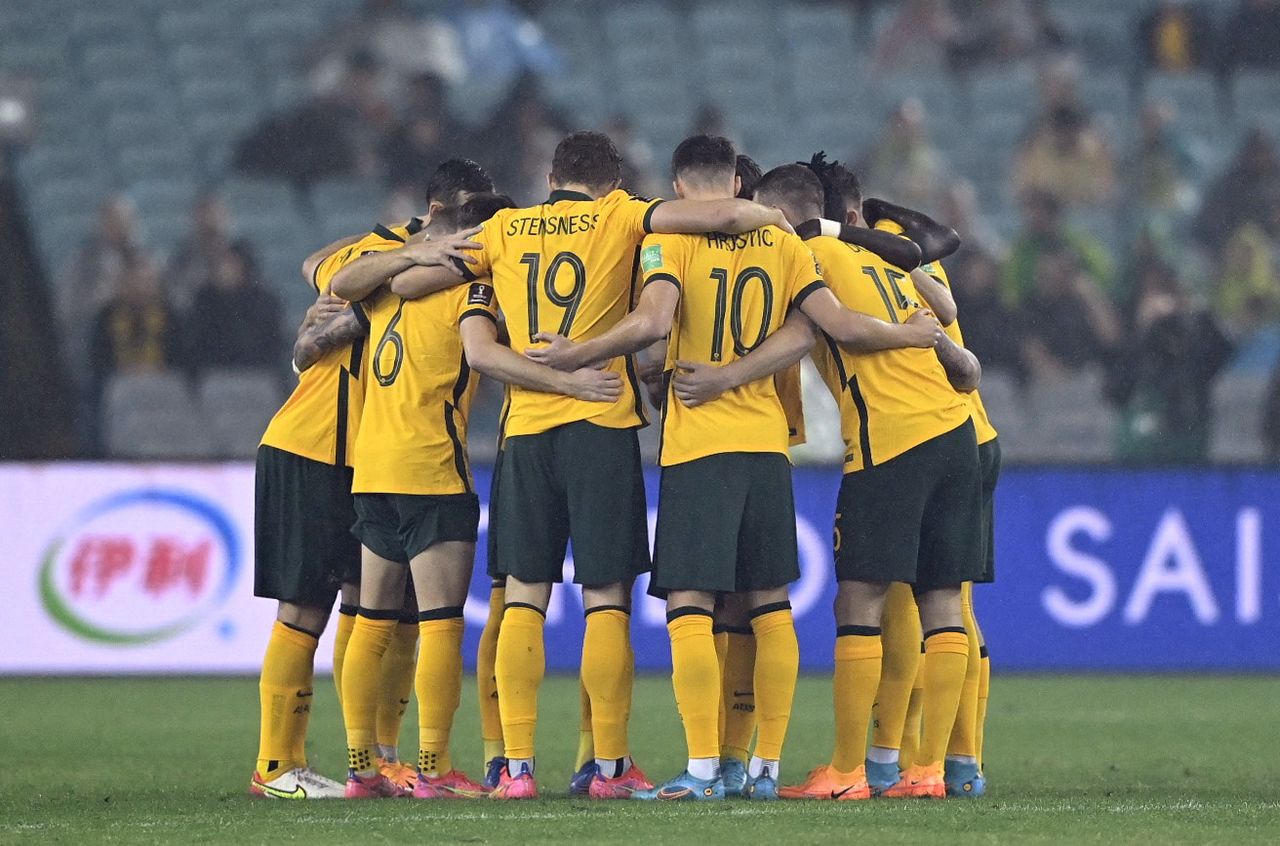 SYDNEY (Reuters) - Under fire Australia coach Graham Arnold drew comfort from the fact that the Socceroos have experience of reaching the World Cup via playoffs after their slim hopes of direct qualification for Qatar were snuffed out by Japan.

Two late goals from substitute Kaoru Mitoma gave Japan a 2-0 win in Sydney on Thursday, securing one of the top two spots in Group B for the Samurai Blue and assuring Saudi Arabia of the other.

Australia's path to the finals now lies through a playoff against the third placed team in Group A -- the United Arab Emirates, Iraq or Syria -- followed by another against the fifth ranked nation in South America's qualifying tournament.

"We played a very good team in Japan, obviously disappointing that we didn't get the result that we all wanted," a deflated Arnold told reporters at the Olympic Stadium.

"But (we tied) up the third place spot and have that playoff hope like we did in 2018. It's always difficult to qualify for the World Cup, at the end of the day we've got to brush ourselves off."

In 2017, Australia also finished third in their group behind Japan and Saudi Arabia before beating Syria in the first playoff and Honduras in the second to secure a ticket to Russia for the following year.

The playoffs will be a little more of a lottery this year, however, with the home-and-away legs done away with in favour of winner-take-all encounters in successive weeks in Qatar in June.

Moreover, if Australia do manage to get past their Asian rivals, South America is sure to serve up tougher opposition than the Hondurans provided in 2017 with Peru, Chile and Colombia in the frame.

Arnold insisted that he was the right man to lead Australia to Qatar and hoped to have a stronger squad to select from come June after losing a host of players to COVID-19 and injury for the Japan match.

"I believe in these boys," he said. "It is one game at a time and one camp at the time, and we will see what happens."