Golf-Barty has the talent to be Australian amateur champion, says Webb 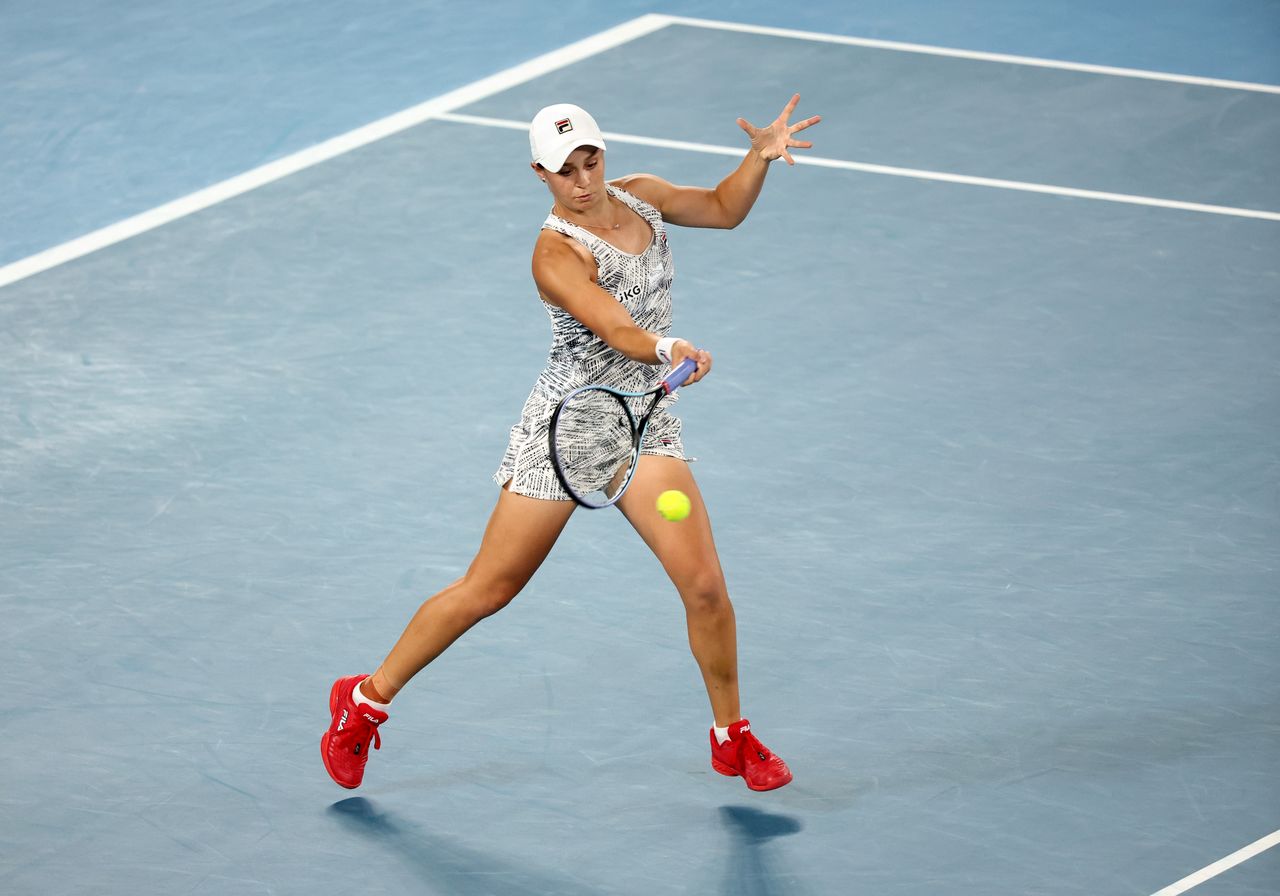 SYDNEY (Reuters) - Hall of Famer Karrie Webb says newly retired tennis player Ash Barty has the talent to be amateur golf champion of Australia one day, even if she doubts her fellow Queenslander would want to join the professional circuit.

Barty, who stunned Australia by retiring as world number one at the age of 25 on Wednesday, enjoys her golf and was women's champion at the Brookwater Golf Club during a furlough from tennis amid the COVID-19 pandemic in 2020.

Webb was appointed captain of the Australian men's and women's golf teams for the 2024 Paris Olympics on Friday and was asked whether Barty, a mixed doubles bronze medallist in tennis at the Tokyo Games last year, could possibly be in the mix by then.

"I don't see Ash wanting to do a sport where she has to travel the world, I think that's part of what she didn't like about tennis, being away from Australia," the seven-times major winner told a news conference.

"(But) I wouldn't put it past her to be Australian amateur champion one day. I can see her working on her game and being good enough to be one of the best players in Australia."

Barty, who also enjoyed a brief stint as a cricketer, was asked whether she might consider a career on the LPGA in her news conference on Thursday.

"No, we'll wait and see," she said. "I got to try and learn how to hit the middle of the club face before I can think of trying to get on the tour."

Whatever Barty's golfing ambitions, Webb said was convinced the three-times tennis major champion would now be spending plenty of time on the course.

"I don't think I'll need to get in her ear to get her to start play more golf," Webb added.

"I think Ash will definitely get into her golf now. I only got the opportunity play with her once and it wasn't going to take much for her to be kicking my butt."