Rublev looked good at the start, building a 2-1 lead after breaking Kyrgios in the early stages of the first set.

But it was all downhill from there for the Russian though as Kyrgios piled up the winners and put pressure on Rublev's serve by stepping into the court to take the ball early.

"Against Rublev, you know he wants to try and dictate, to have a lot of rhythm, and I didn't give him that today. I tried to slap as many winners as I could, serve well and get up the court on my return and it worked."

Zverev, having split the first two sets against Croatian Coric, served his way out of trouble in the first game of the third set and fended off a break point while serving up 5-3 en route to the hard-fought win.

The German, who fired down 12 aces and only committed one double fault, said his more aggressive approach was the difference in the contest.

"The last few matches I was losing close three-set matches because I felt I wasn't going for it," said Zverev, who fell to Tommy Paul in a tight three setter in the second round of Indian Wells earlier this month.

"Today I felt like if I'm going to lose, I'm going to go for it. That worked out and hopefully it will in the next match as well."

Zverev said he will have his hands full when he faces either American Mackenzie McDonald or Bulgarian Grigor Dimitrov in the third round.

"Grigor is playing extremely well right now. He made the quarter-finals at Indian Wells, playing at an extremely high level, but Mackie is good on the fast surfaces, which it is here," he said.

Elsewhere in second round action, Italy's ninth seed Jannik Sinner beat Emil Ruusuvuori of Finland in the best match of the tournament so far, rifling a forehand service return winner to seal a 6-4 3-6 7-6(8) victory.

Frenchman Hugo Gaston overcame 22 aces from American John Isner to advance 7-6(5) 6-4 and 10th seed Cameron Norrie came out on the winning side of an all British battle with Jack Draper 7-6(5) 6-4 at the Masters 1000 tournament. 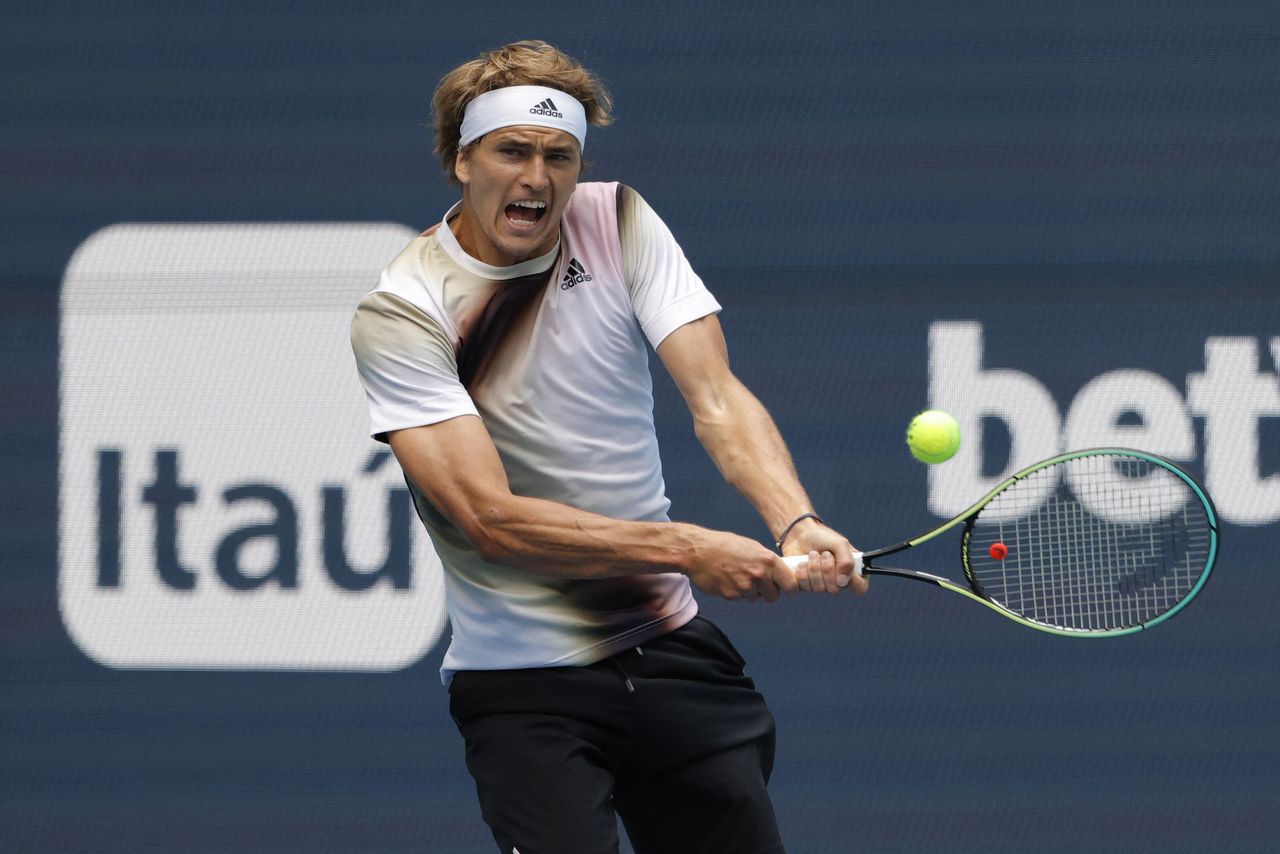 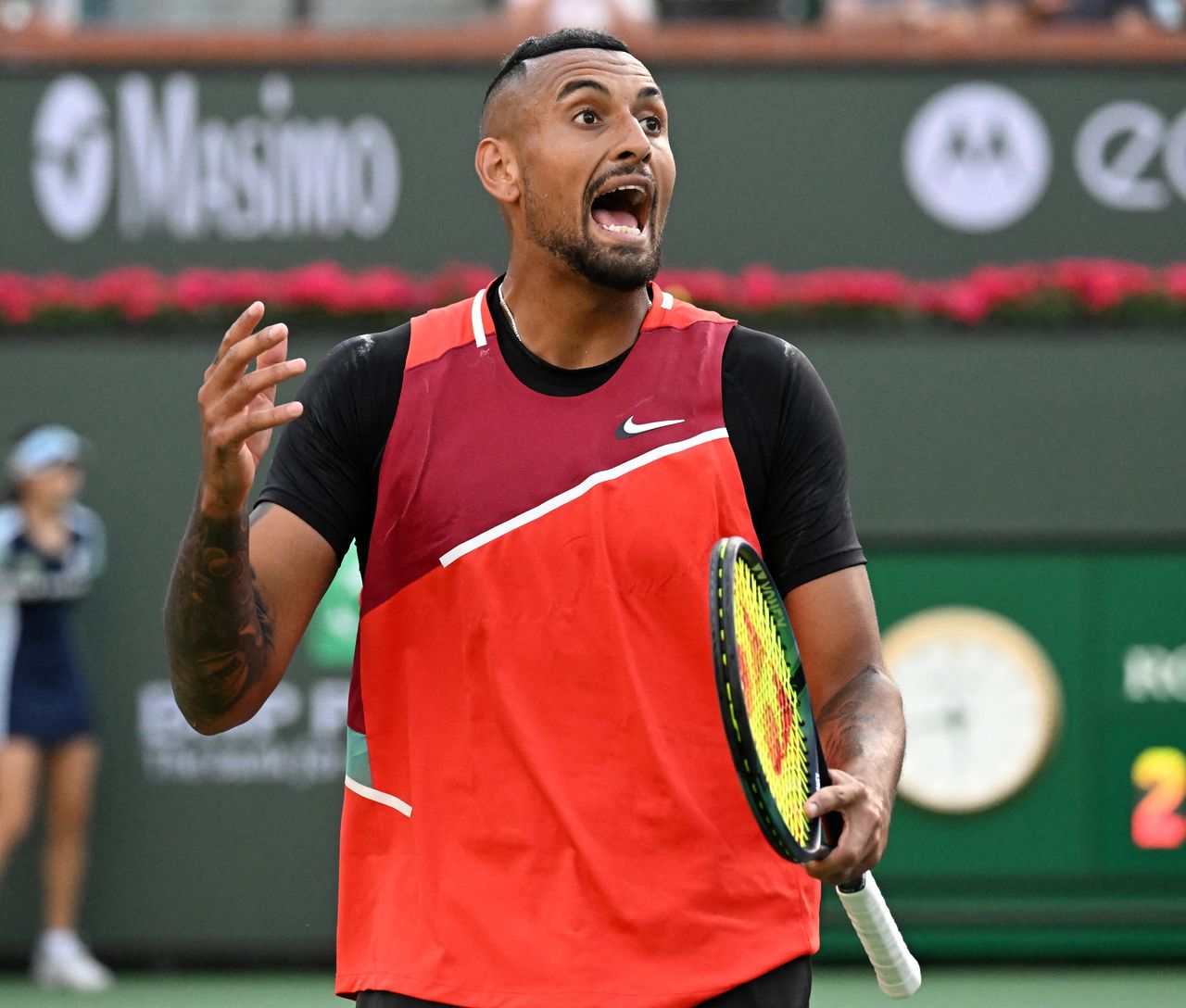 FILE PHOTO: Mar 17, 2022; Indian Wells, CA, USA; Nick Kyrgios (AUS) is upset with the chair umpire for not telling the crowd to quiet down during his quarter-final match against Rafael Nadal (ESP) at the BNP Paribas Open at the Indian Wells Tennis Garden. Mandatory Credit: Jayne Kamin-Oncea-USA TODAY Sports