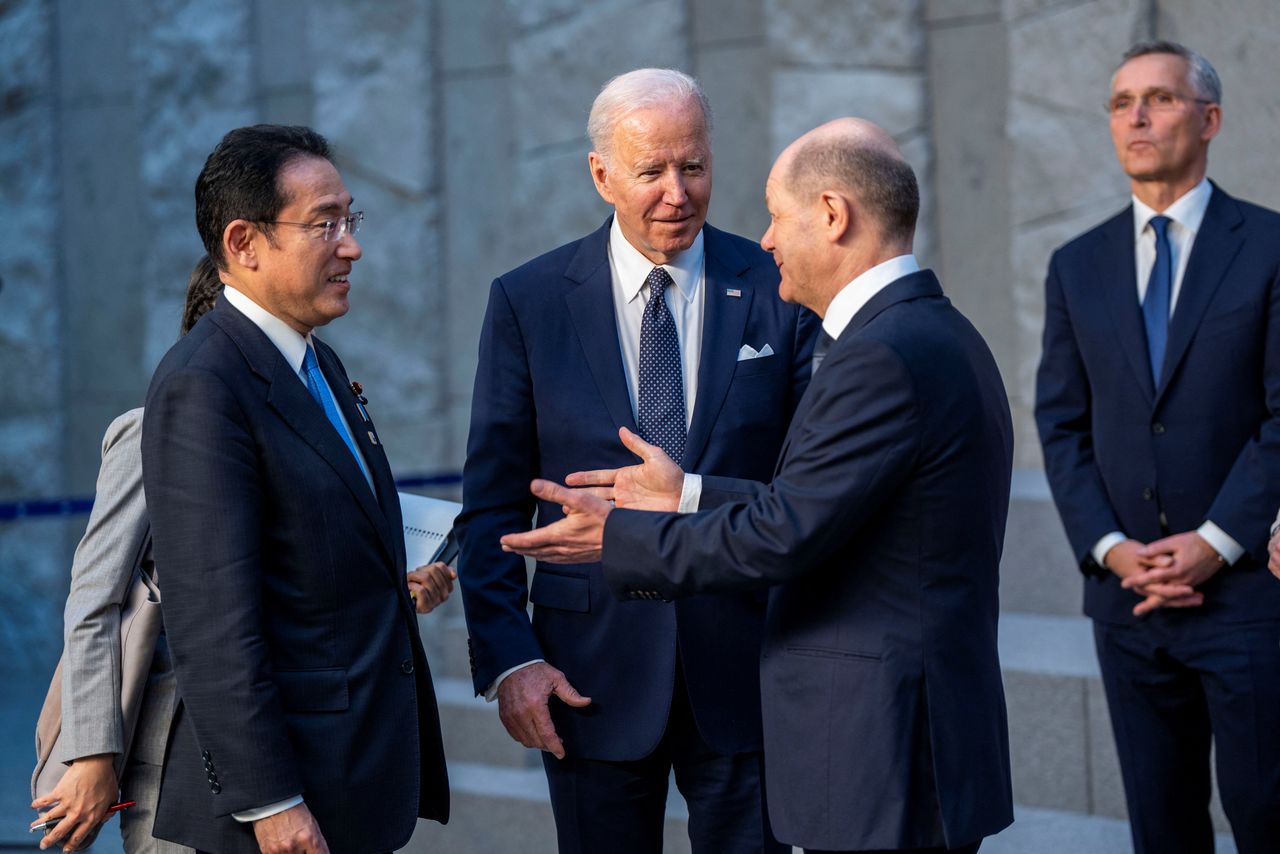 Japan, the only country attacked by atomic weapons, has regularly spoken out against nuclear armaments. Kishida, who represents Hiroshima in parliament, visited the city's peace memorial and museum on Saturday with envoy Rahm Emanuel.

"When the possible use of nuclear weapons by Russia is increasingly real, I believe Ambassador Emanuel's visit to Hiroshima and his experience of seeing the nuclear reality will become a strong message to the international society," Kishida told public broadcaster NHK.

"I believe our visit was meaningful."

He said Russia's war in Ukraine shows the difficulties of creating a world without nuclear weapons.

Putin has not directly threatened a nuclear attack. But he warned, in launching his Feb. 24 invasion, that anyone hindering Russia would face "such consequences that you have never encountered in your history" - a statement some leaders took as a threat to use nuclear weapons.

Kremlin spokesman Dmitry Peskov said on Tuesday that Russia would use nuclear weapons only to counter "an existential threat for our country".

Leaders of the Group of Seven industrial powers on Thursday warned Russia not to use biological, chemical or nuclear weapons in its war with Ukraine.