The Monegasque, winner from pole at last week's season-opener in Bahrain, lapped the 6.1-km Jeddah Corniche track in one minute, 29.735 seconds, edging world champion Max Verstappen of Red Bull by just 0.033 seconds, to complete a practice clean sweep for Ferrari.

Sergio Perez in the other Red Bull was hot on their heels in third 0.098 seconds off Leclerc's quickest.

Spaniard Carlos Sainz, who completed a one-two behind Leclerc for Ferrari in Bahrain, was fourth.

Saturday's practice session went ahead as planned after organisers on Friday decided to proceed with the weekend's schedule despite Yemen's Houthis having attacked an oil facility near the Jeddah street circuit on Friday.

Drivers have been assured by Saudi authorities that security has been ramped up to maximum for the weekend.

Mercedes, caught out by this season's radical rule overhaul, continued to struggle.

Kevin Magnussen was eighth for U.S.-owned Haas ahead of double world champion Fernando Alonso in the other Alpine.

Japan's Yuki Tsunoda rounded out the top 10 for AlphaTauri. 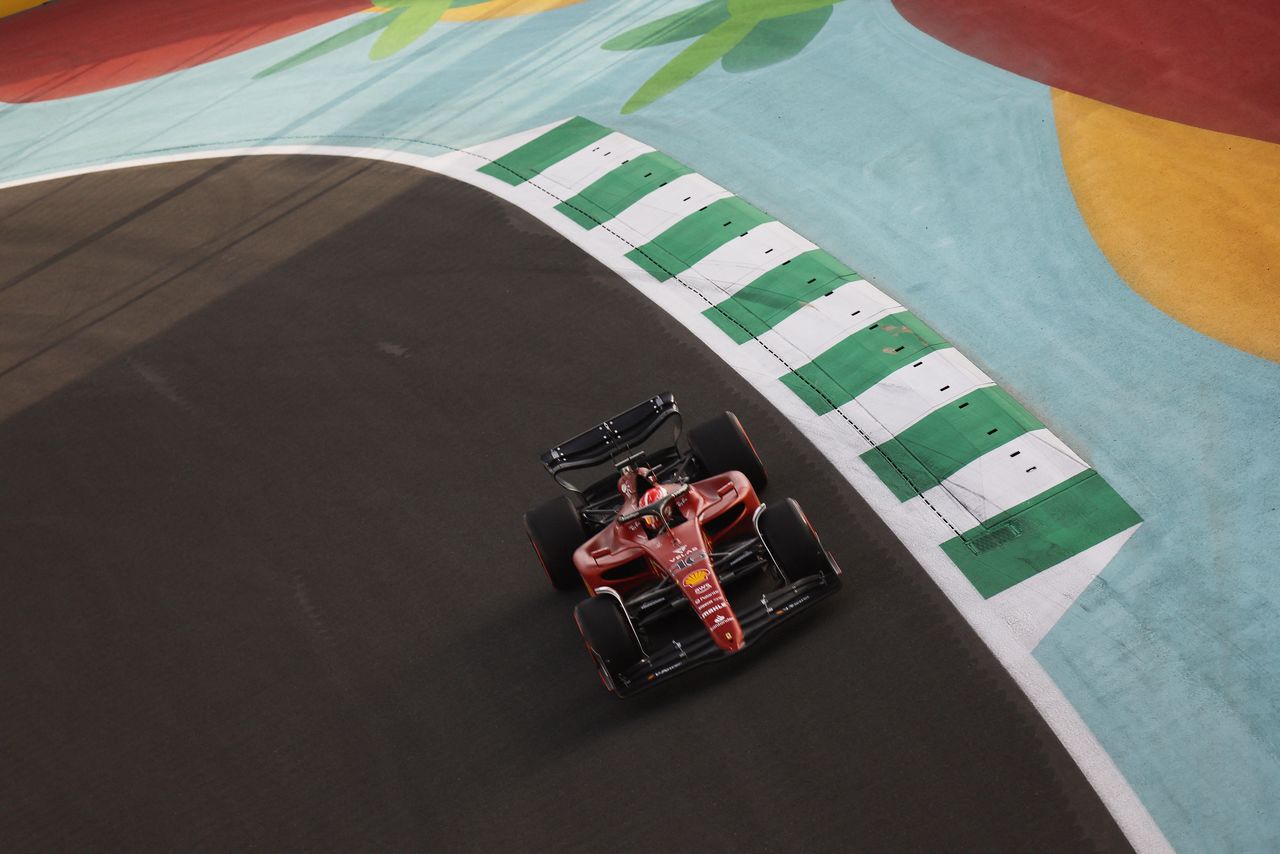 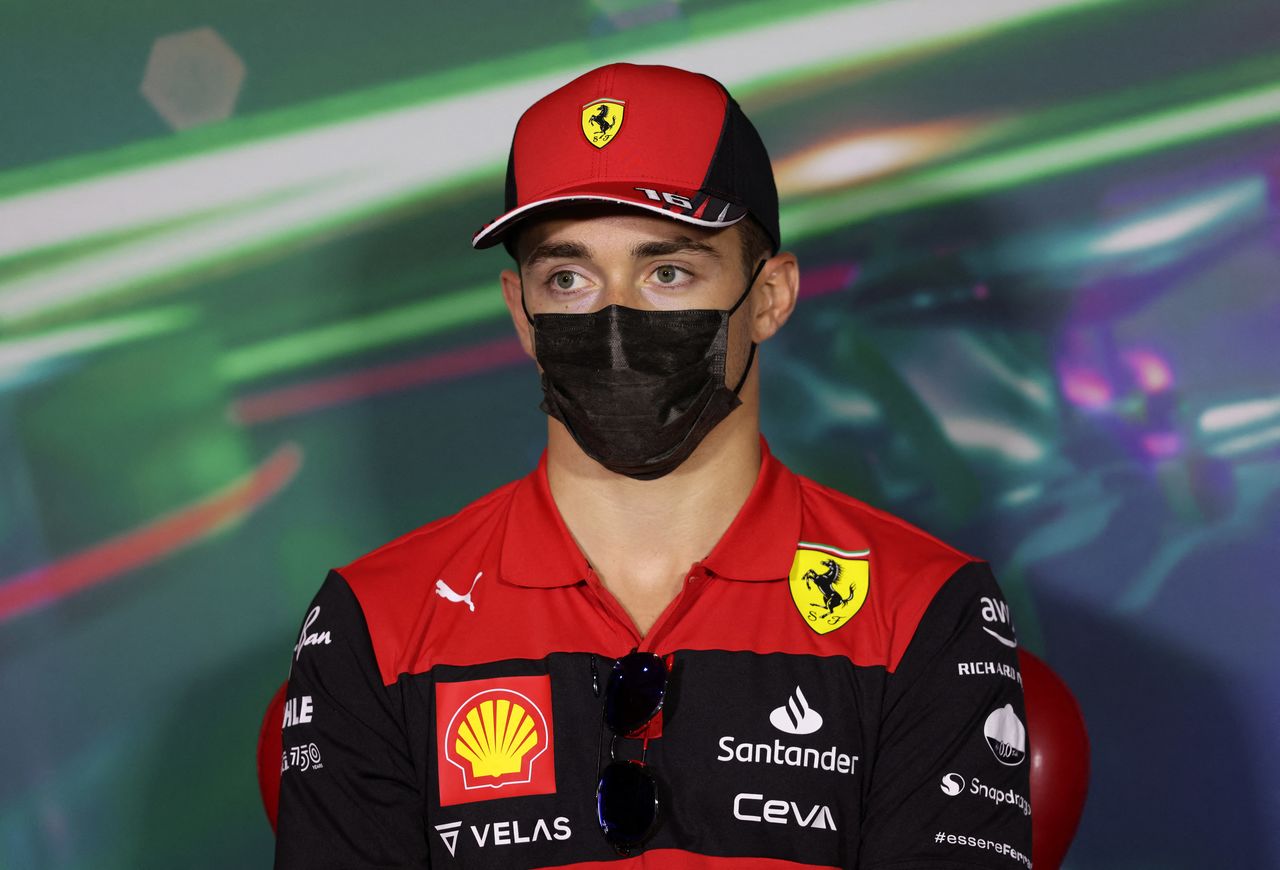