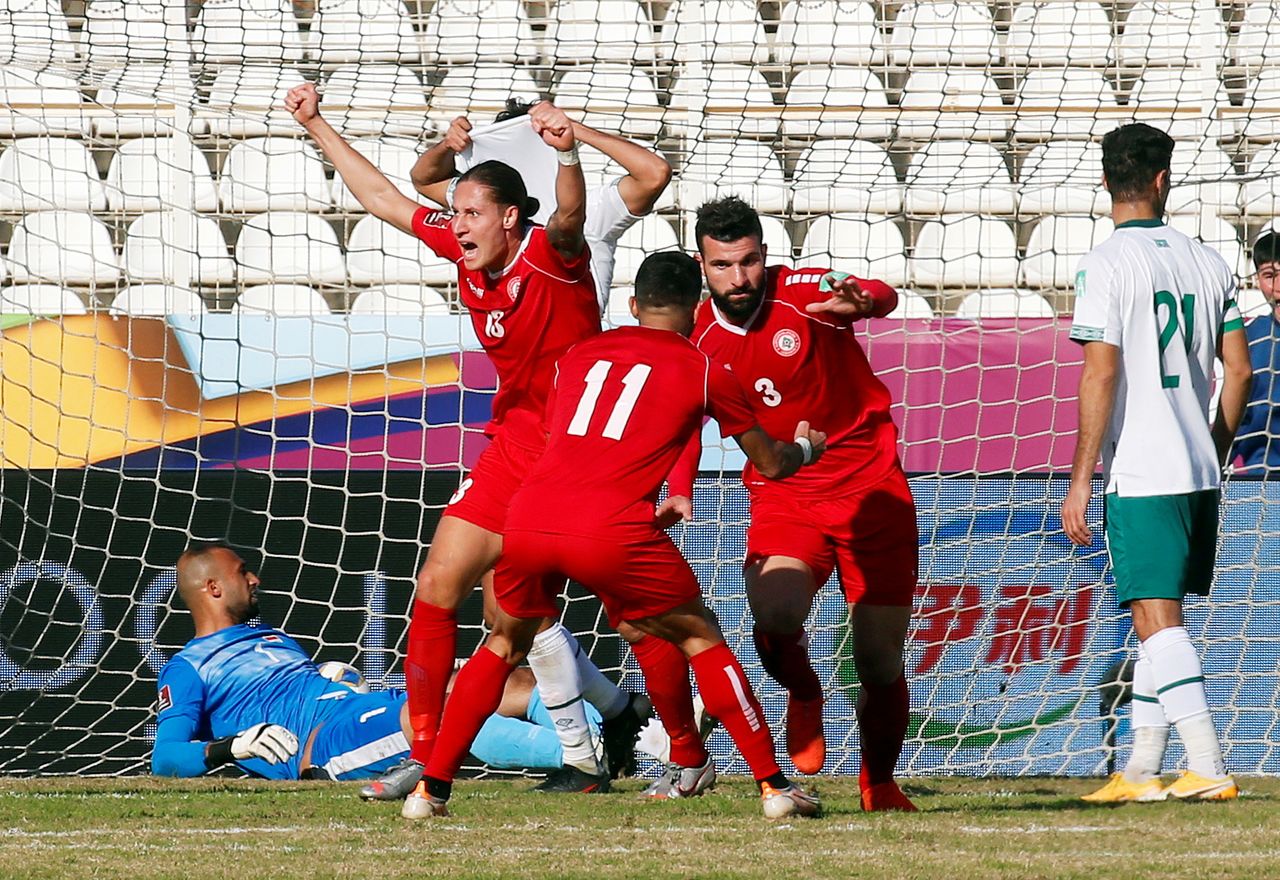 HONG KONG (Reuters) - With all four of Asia's automatic berths claimed, Iraq and the United Arab Emirates go into Tuesday's final round of the continent's preliminaries looking to keep alive their prospects of a first World Cup appearance in more than three decades.

At stake for both nations is a place in a playoff with Australia, who are guaranteed to finish third in Group B behind qualifiers Japan and Saudi Arabia, with the winners of that clash taking on the fifth-best nation from South America.

The UAE, who made their only World Cup appearance in Italy in 1990, currently occupy third place in Group A and take on a South Korean side that has already confirmed their progress to November's finals alongside Iran.

Rodolfo Arruabarrena's team hold a solitary point's advantage over the fourth-placed Iraqis, who face Syria in their final Group A match, with both matches kicking off simultaneously in Dubai.

Iraq's win over the UAE on Thursday was their first in a turbulent campaign, which saw Abdulghani Shahad follow in the footsteps of Dick Advocaat and Zeljko Petrovic to become the third coach to lead the team in nine games.

That victory moved Iraq to within a point of the UAE and has ignited hope that the country can qualify for the World Cup for the first time since 1986.

"Today's performance was a show of character," said Iraq captain Saad Abdulameer after the win over the UAE in Riyadh.

"The first win came late, but better late than never and we still have a chance going into the next game.

"We needed this one so badly, but we still have more to give. With coach Shahad a lot of things will change, and you will see over the next few days that we will work hard and hopefully win the next game."

Lebanon, meanwhile, harbour the slimmest hopes of stealing third, but Ivan Hasek's side must achieve the unenviable task of handing hosts Iran a heavy defeat while hoping both Iraq and the UAE lose.

The playoff between the two Asian qualifiers will be held in Qatar on June 7, with the winner facing either Peru, Colombia or Chile in a one-off clash a week later for a spot at the finals.