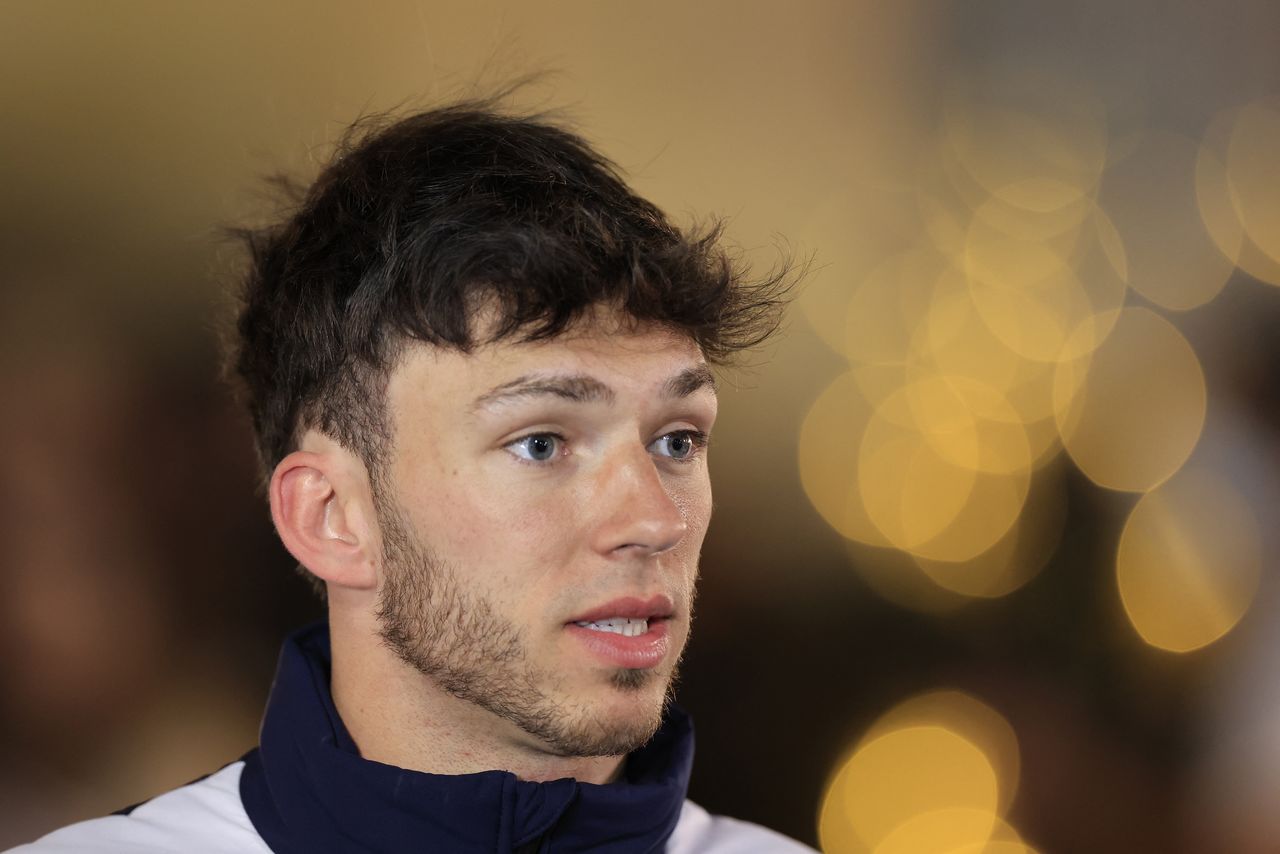 The Frenchman, who finished eighth for the Red Bull-owned team after retiring his car in Bahrain the previous weekend, said the closing laps in Jeddah had been an agonising experience.

"The last 15 laps I never had that much pain, I don't know what's happened in my intestine," he told Sky Sports television. "The last 10 laps was like getting stabbed every left corner.

"The most painful laps I had...I'm just happy the race is over and that we got these points."

Gasly said he was still feeling bad after the race and had seen a doctor.

"It was not a nice feeling, it was more like surviving than anything else."

His Japanese team mate Yuki Tsunoda did not start the race after his car suffered an oil pressure problem on the way to the starting grid.

"From a pace side we need to catch up, as currently we are not on the level that we expected to be at," said team boss Franz Tost.