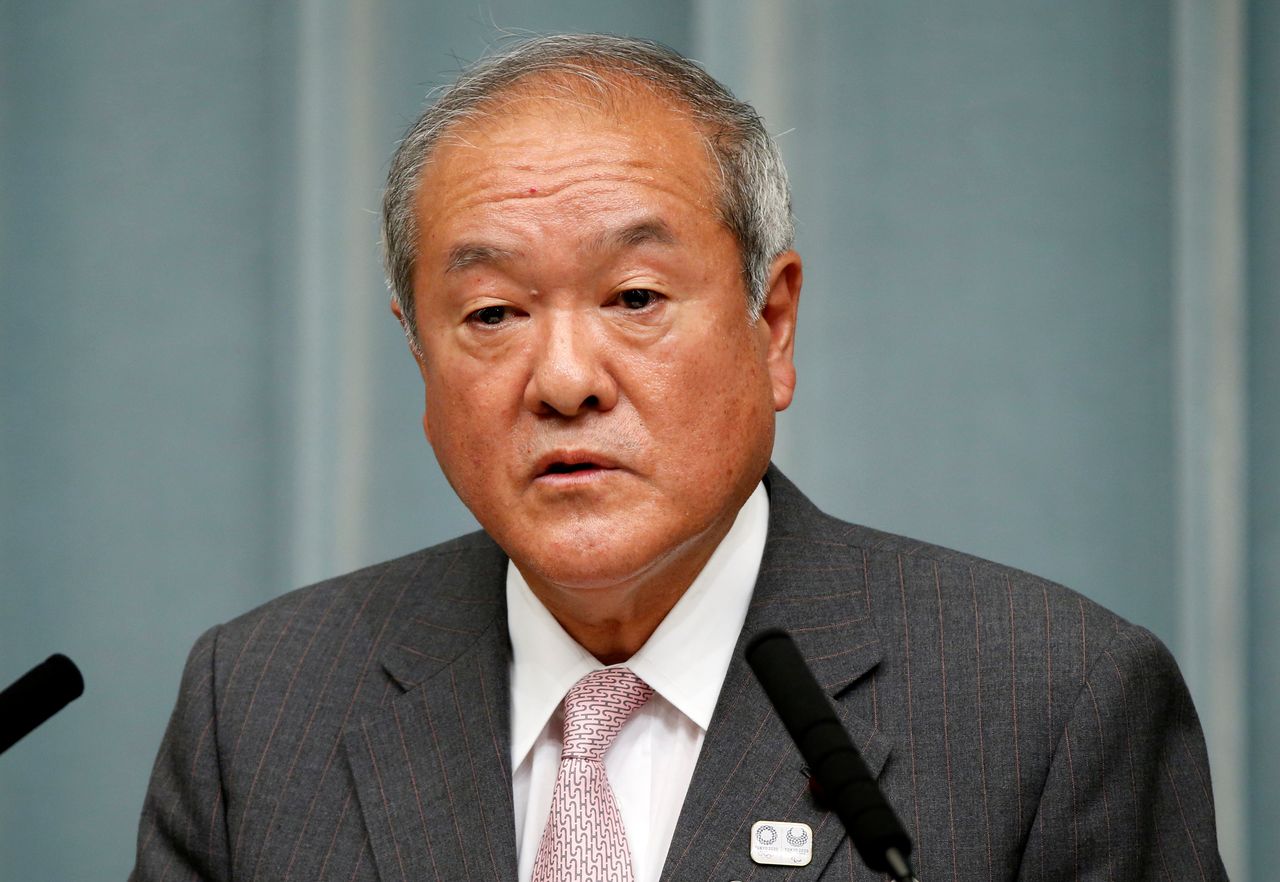 TOKYO (Reuters) - Japan's current law does not allow the government to confiscate the reserves of foreign central banks held by the Bank of Japan (BOJ), Finance Minister Shunichi Suzuki said on Monday.

Suzuki made the remark in parliament when asked about Russia's foreign reserves parked with the BOJ that have been frozen as part of sanctions against the country's invasion of Ukraine.