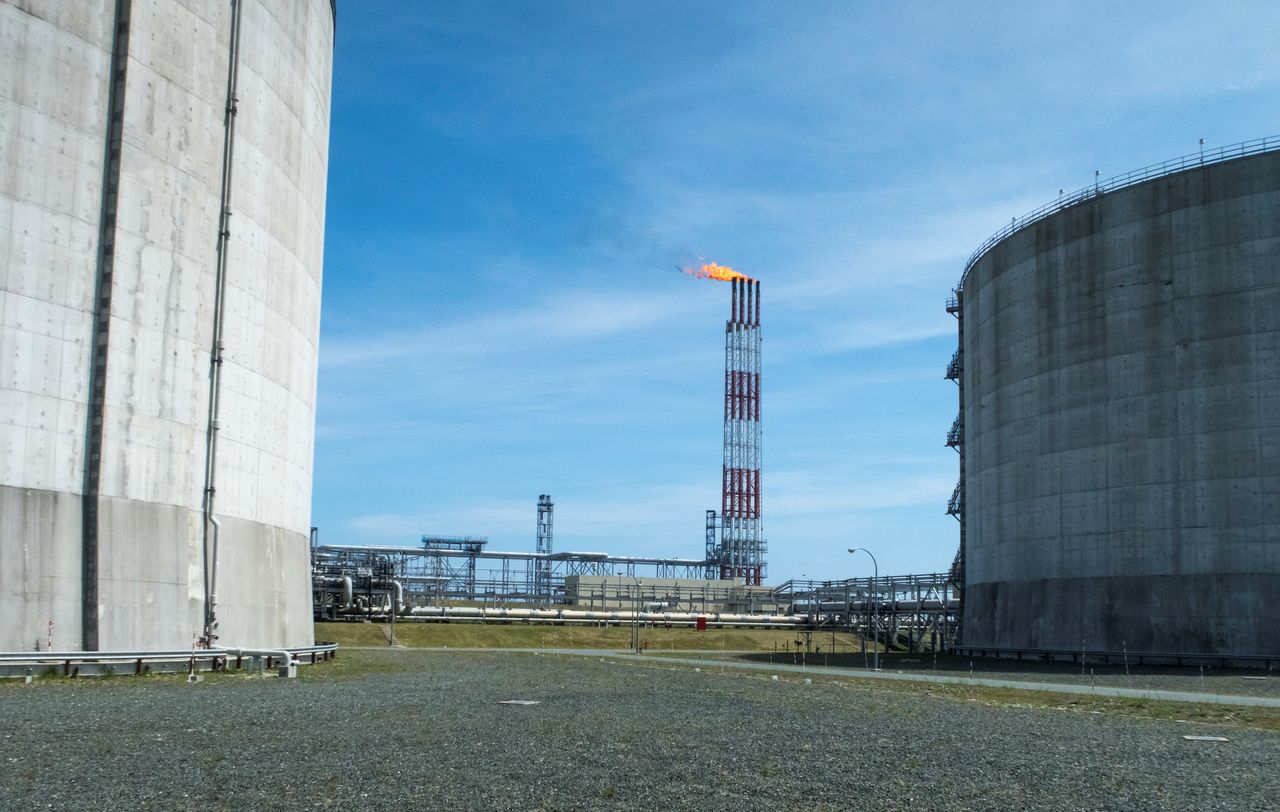 TOKYO (Reuters) -Japan Petroleum Exploration Co (Japex) said its new long-term business plan, unveiled on Monday, was based on an assumption that it would keep its stake in the Sakhalin-1 oil and gas project in Russia.

Japan’s consortium, Sakhalin Oil and Gas Development (SODECO), owns a 30% stake in the Sakhalin-1 project from which Exxon Mobil has said it would exit. Japex owns 15.285% in SODECO. Russian oil company Rosneft is also a partner for the project.

“Our new business plan includes a contribution from the Sakhalin-1, though it does not account for a large share as output is expected to decline,” Masahiro Fujita, Japex’ president, told a news conference on Monday.

He also said state-backed Japex was unlikely to make new investments in Russia’s energy projects given the current Ukraine crisis.

For Japex, the Sakhalin-1 project is set to contribute 10 billion yen ($81 million) to the company’s estimated business profit of 29.8 billion yen for the current financial year to March 31.

The decision by Exxon, which has operated the Sakhalin facilities since production began in 2005, puts the fate of a proposed multi-billion dollar liquefied natural gas (LNG) facility there in doubt.

“There had been a plan to convert the gas into LNG for export, but with Exxon’s withdrawal, we can’t tell what will happen to it,” Fujita said.

Under the new business plan over next nine years, Japex aims to boost its annual business profit to 50 billion yen by the year to March 2031, up 68% from this year, by investing 450 billion yen in growth areas in total, including 230 billion yen in oil and gas exploration and production.

“We want to buy stake in oil and gas projects overseas, mainly in the United States and North Sea,” Fujita said.

Asked whether Japex was looking for new concessions in case it were to lose its stake in Sakhalin-1, Fujita said: “Regardless of whether the project continues or not, we are exploring various possibilities for new overseas concessions,” adding that there were no intentions to replace the Sakhalin-1 concession with anything else.