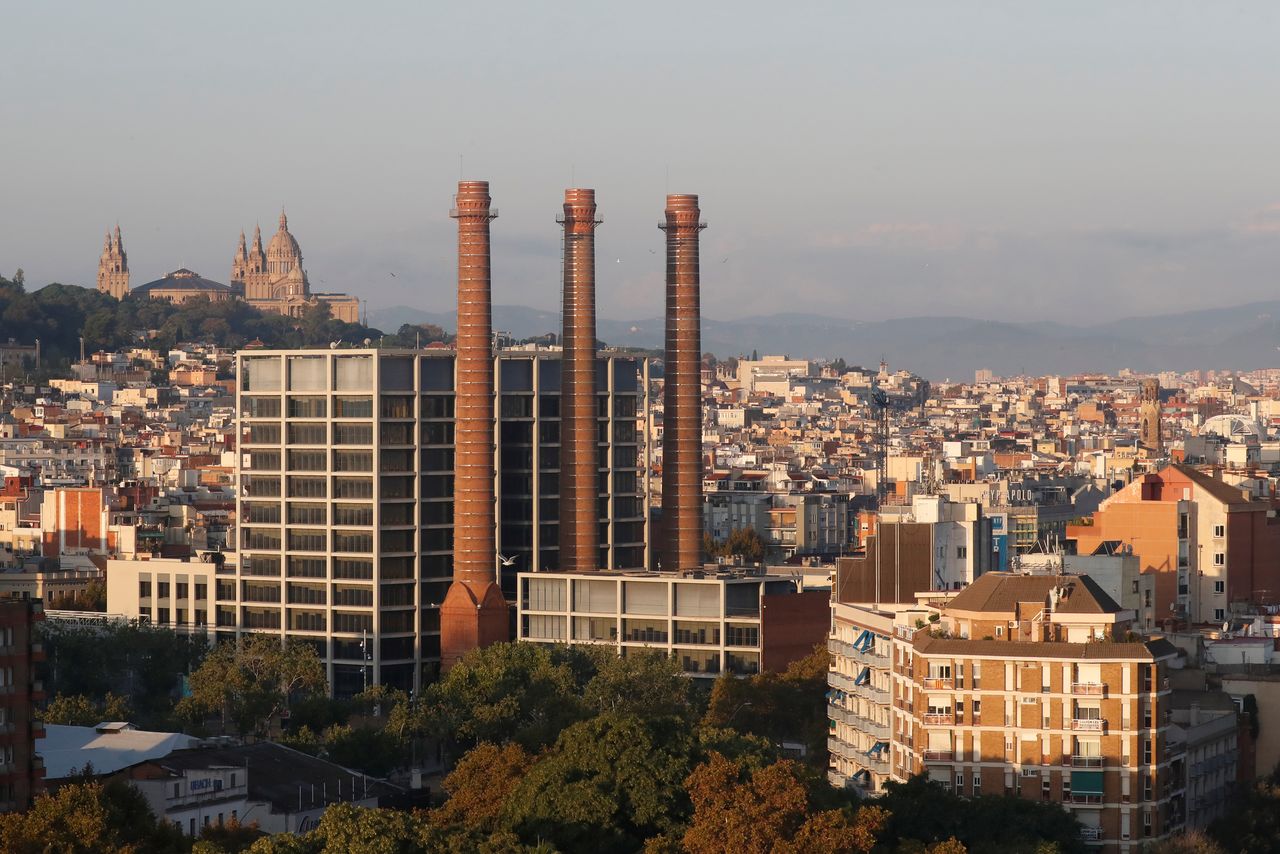 (Reuters) - Spain’s Catalonia and Aragon regions have reached an agreement to submit a joint bid to host the 2030 Winter Olympics, Spanish media said on Monday.

Barcelona-based newspaper La Vanguardia reported that Spain’s Olympic Committee president Alejandro Blanco sent a formal letter to Prime Minister Pedro Sanchez and local executives with the details about the bid that will be presented to the International Olympic Committee in due course.

Japan’s Saporro is considered as the favourite to stage the event, with former Winter Games hosts Vancouver in Canada and Salt Lake City in the United States, also reportedly interested.

The idea of hosting the Olympics has divided public opinion in the Spanish regions, especially since Catalonia’s pro-independence government did not want to include Aragon in the bid due to a political dispute.

Activists have also warned that staging the Games could also have a negative impact on the Pyrenees due to climate change.

The Catalan government has said that it would hold a referendum in the region about the plans. In the past, referendums have killed off potential bids from several countries.

For now, the plan is to split the indoor ice events between Catalonia’s La Molina-Masella, Baqueira Beret and Boi Taull while the Aragon Pyrenees will provide the stage for the snow competitions.