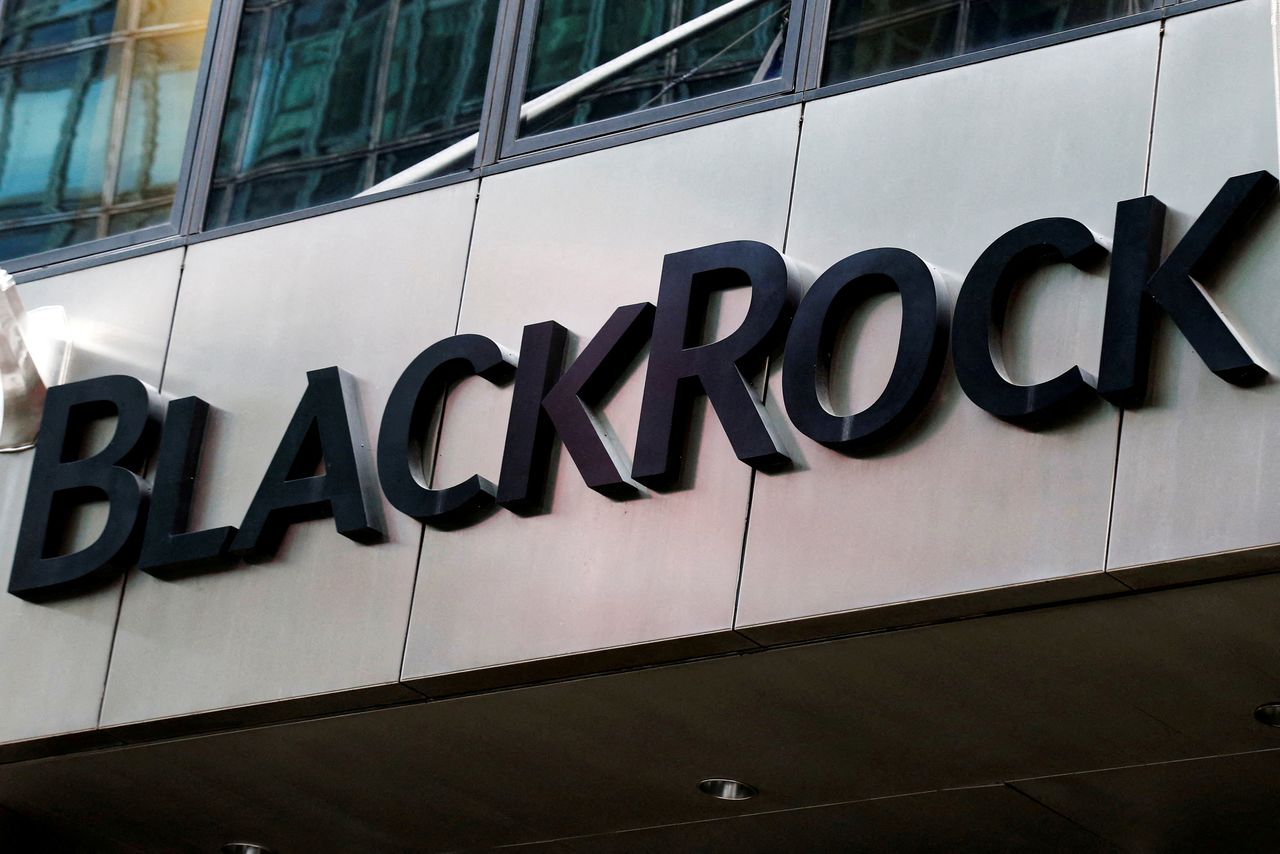 FILE PHOTO: The BlackRock logo is seen outside of its offices in New York City, U.S., October 17, 2016. REUTERS/Brendan McDermid

(Reuters) - BlackRock said on Monday in a market strategy research note that it now favors U.S. and Japanese equities over European stocks due to energy shock related to Russia's invasion of Ukraine.

"Russia’s invasion of Ukraine has taken a horrible human toll and has resulted in a spike in commodities prices that is driving food and energy insecurity," wrote BlackRock. "This is dampening economic growth and exacerbating supply-driven inflation, with Europe most exposed among developed markets (DMs) as it tries to wean itself off Russian energy."