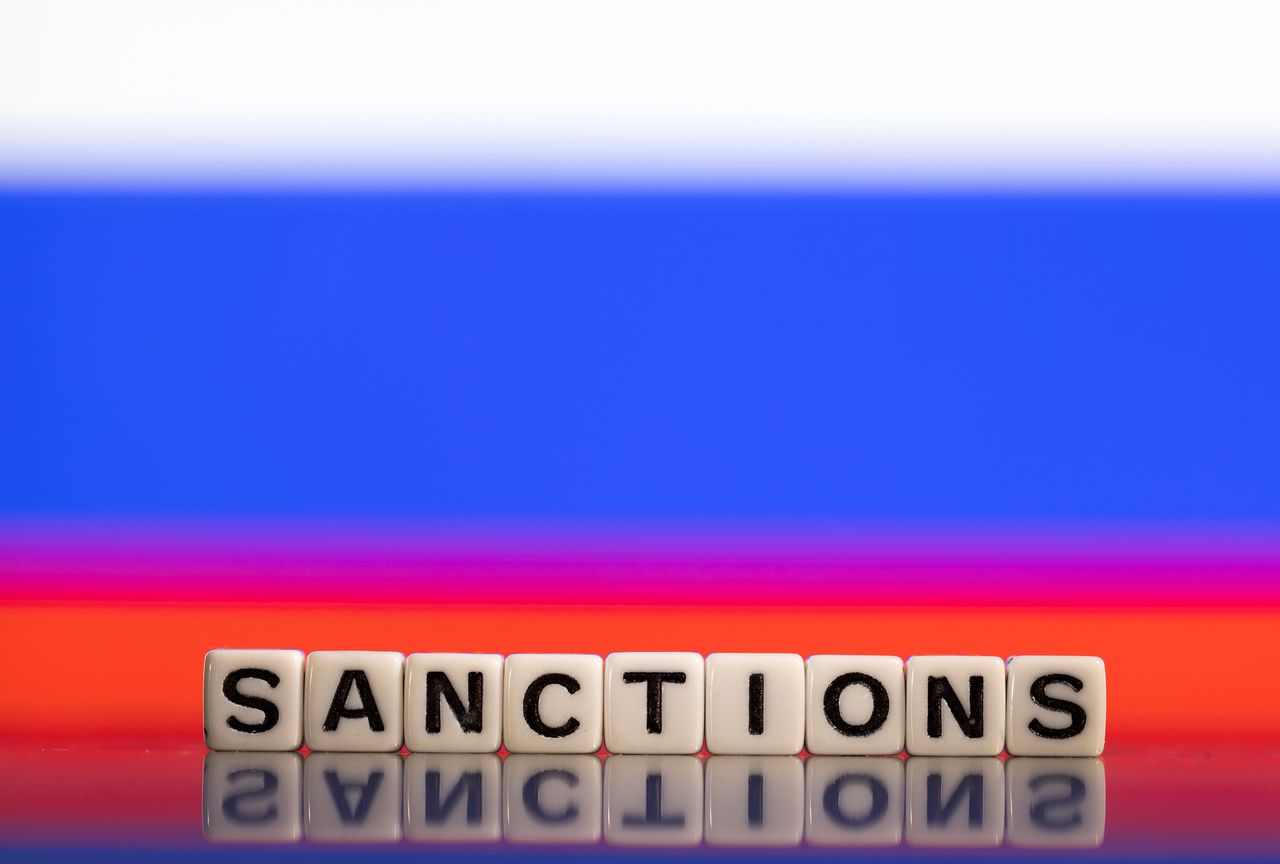 TOKYO (Reuters) -Japan will ban the export of high-end cars and other luxury goods to Russia in its latest response to the Russian invasion of Ukraine, the trade ministry said on Tuesday.

The partial ban on Russia-bound auto items, which account for more than half of Japan's exports to Russia, came after Prime Minister Fumio Kishida made a commitment to place more sanctions on Russia at a Group of Seven summit last week.

The new items on the export control list, to take effect from April 5, span 19 categories, from cars worth more than 6 million yen ($48,630) to jewellery, watches, cosmetics, liquor and art priced at more than 40,000 yen, the Ministry of Economy, Trade and Industry said in a statement.

Russia-bound exports of boat engines worth more than 1.3 million yen, motorcycles worth over 600,000 yen and grand pianos priced at more than 200,000 yen will also be banned, the ministry said.

Japan's ban on luxury exports to Russia, first announced by Kishida on March 16, followed steps by the United States and European countries to impose sanctions on Russia for its invasion of Ukraine. Russia says it is carrying out "a special military operation" in its southern neighbour.

"In cooperation with the U.S. and the EU, Japan joins the sanction against Russian oligarchs and the ruling class," a ministry official told a media briefing.

The inclusion of luxury cars on the list "may have a certain impact" on Japanese exports, but not a sizable one, the official said, adding Japanese cars sold to Russia are mostly models that sell for less than 6 million yen.

In 2021, Japan sold 358 billion yen worth of automobiles to Russia, making it Japan's main export item to Russia, equivalent to 41.5% of Japan's exports there, according to government trade data.

Exports of car parts were worth 100 billion yen, or 11.6% of total exports to Russia, last year. Shipments of chassis and automobile bodies worth more than 2 million yen to Russia will also be banned, the ministry said.

Japan has already banned high-tech exports to Russia such as semiconductors, censors and communication equipment.

The new items will take the total to about 310 items on the Russian export blacklist, the ministry official said.

Kishida has also announced plans to revoke Russia's most-favoured nation trading status, which could lead to higher tariffs on its imports, as well as a ban on certain imports from Russia.

Japan has also frozen assets of more than 100 Russian individuals and organisations, while it is considering extending financial regulations to Japan-based crypto-currency exchanges.

Japan, however, has walked a fine line regarding its energy supplies from Russia, stressing the strategic importance of oil and gas projects in eastern Russia in which the government and Japanese firms hold stakes.