NEW YORK (Reuters) - The dollar fell against a basket of peer currencies on Tuesday as reports of progress in peace talks between Russia and Ukraine lifted the euro and reduced the safe-haven appeal of the greenback.

Russia said in talks in Istanbul on Tuesday that it would scale down military operations around Ukraine's capital and north, while Kyiv proposed adopting neutral status, in confidence-building steps that were the first signs of progress towards negotiating peace.

The dollar, which had risen as much as 3.4% since Russia invaded Ukraine, declined 0.596% to 98.496, as traders looked to currencies deemed riskier.

"Risk appetite is back and I think you're seeing potentially a major turning point in the war in Ukraine as Russia signals talks have been constructive and there's hope that there could be a ceasefire," said Edward Moya, senior analyst at Oanda.

Any step toward a ceasefire or potential peace deal in Ukraine would support the euro, as Europe is seen suffering a significant economic blow from the conflict, which began with Russia's invasion on Feb. 24 and sent energy prices soaring.

Inflation figures of euro zone members for March will begin to roll in on Wednesday, with the composite release on Friday.

The greenback slid 0.89% against the yen to 122.83 yen. The Japanese currency had fallen to its lowest level since 2015 on Monday.

"While the comments from Japanese officials overnight are unlikely to reverse the yen weakening trend on their own, they should at least help to slow the recent fast pace of yen selling," Lee Hardman, currency analyst at MUFG, said in a note to clients.

The Bank of Japan on Tuesday continued to defend a key yield cap by offering to buy unlimited amounts of 10-year government bonds, which will likely keep the yen on its back foot.

China's offshore yuan dipped 0.14% to 6.3763 against the greenback after new pandemic restrictions in Shanghai. It hit its lowest level since October 2021 at 6.4106 in mid-March.

In cryptocurrencies, bitcoin was up 0.92% at $47,585 after hitting its highest level since late December on Monday. 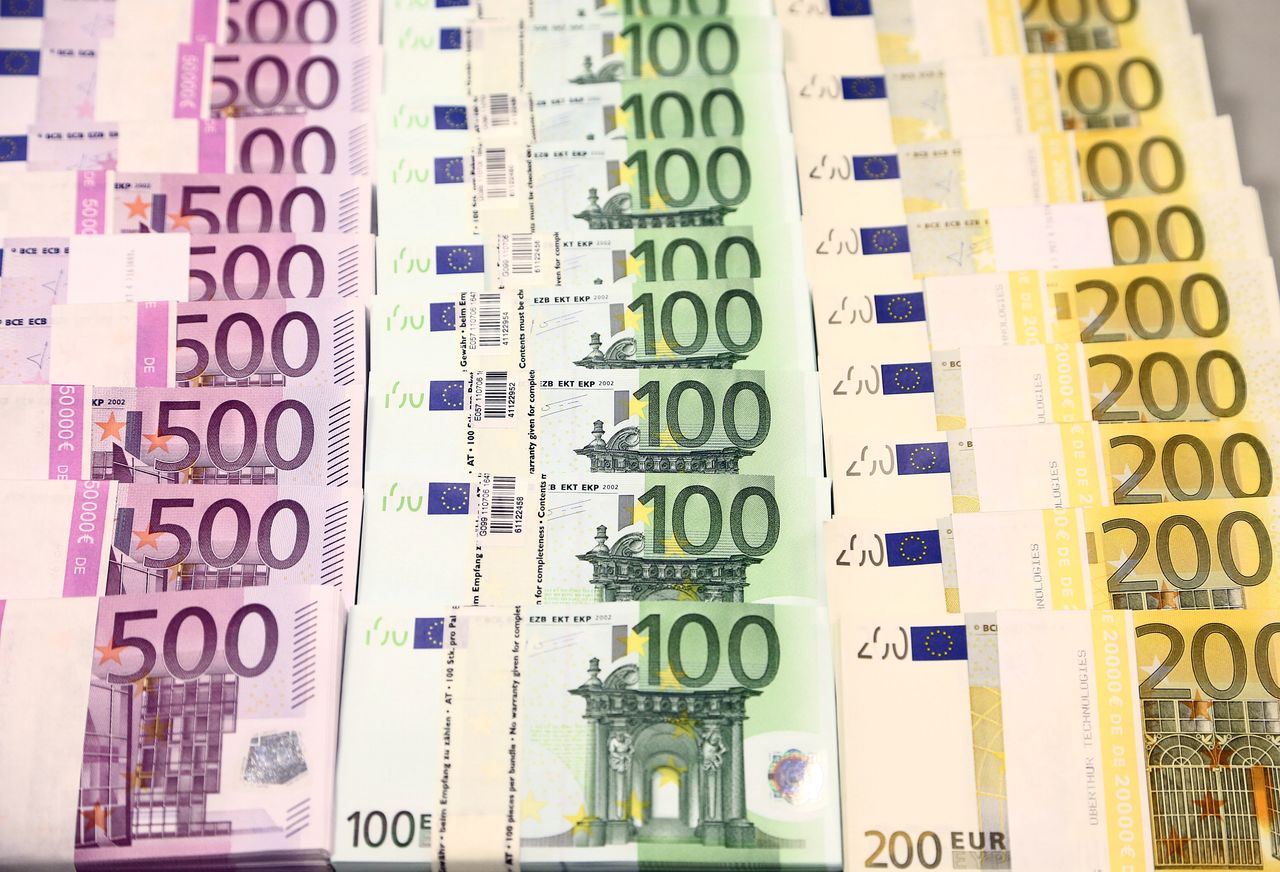 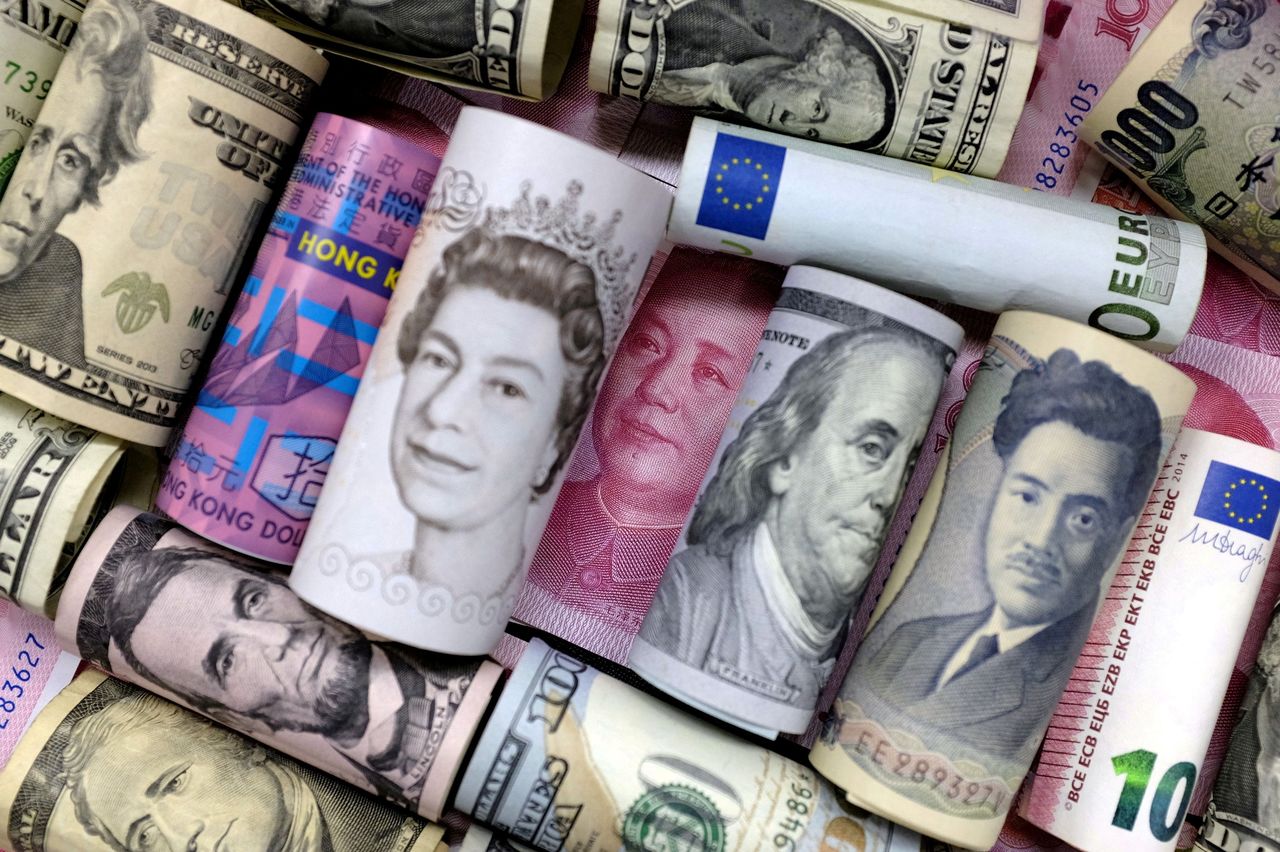