Explainer-What would Japan's currency intervention to combat a weak yen look like? 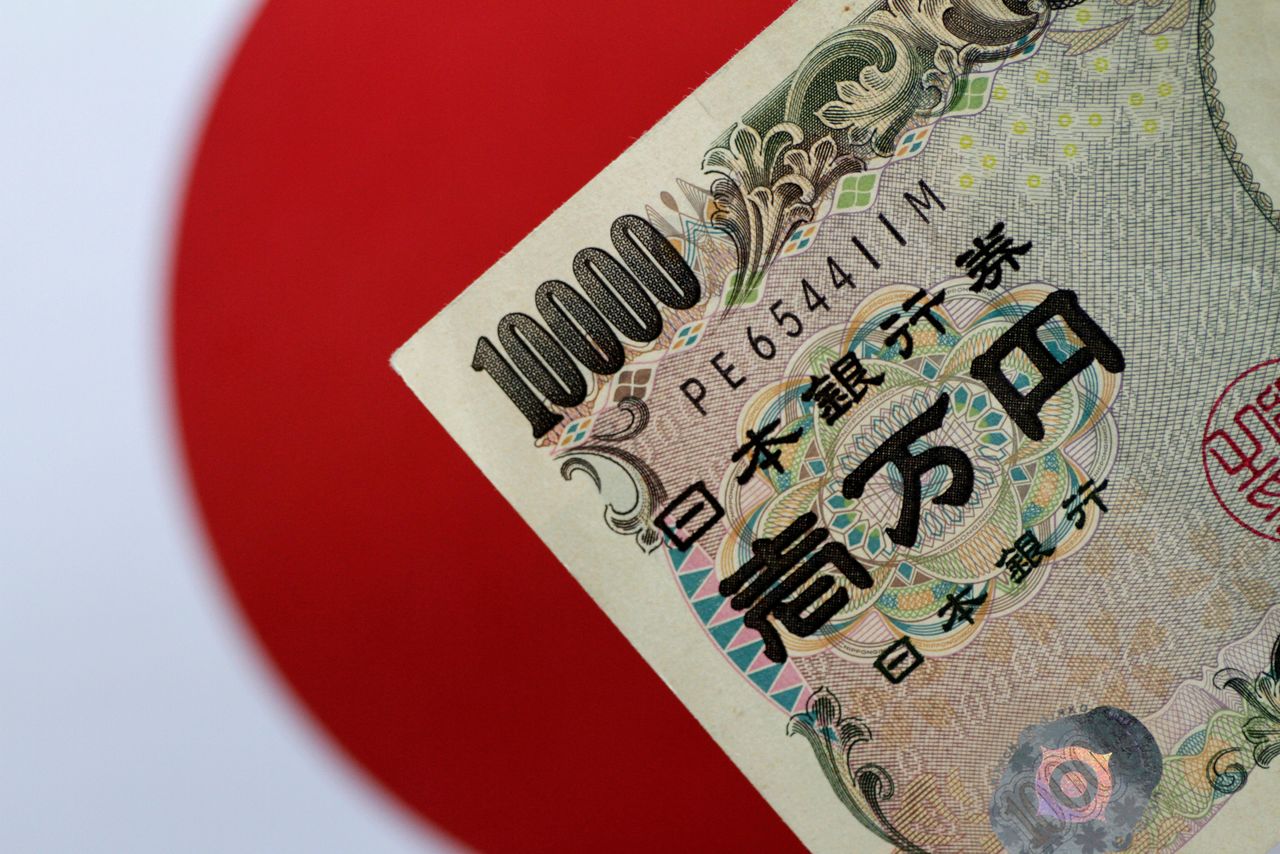 Aside from such verbal intervention, Japan has several options to stem excessive yen falls. Among them is to directly intervene in the currency market and buy up large amounts of yen.

Below are details on how yen-buying intervention could work, the likelihood of this happening as well as challenges:

Given the economy's heavy reliance on exports, Japan has historically focused on arresting sharp yen rises and taken a hands-off approach on yen falls.

Yen-buying intervention has been very rare. The last time Japan intervened to support its currency was in 1998, when the Asian financial crisis triggered a yen sell-off and a rapid capital outflow from the region. Before that, Tokyo intervened to counter yen falls in 1991-1992.

WHAT WOULD PROMPT TOKYO TO BUY YEN AGAIN?

Currency intervention is costly and could easily fail given the difficulty of influencing its value in the huge global foreign exchange market.

That is one key reason it is considered a last-resort move, which Tokyo would greenlight only when verbal intervention fails to prevent a free fall in the yen. The speed of yen declines, not just levels, would be crucial in authorities' decision on whether and when to step in.

Former top currency diplomat Eisuke Sakakibara told Reuters a yen fall below 130 to the dollar could be the trigger for intervention.

Some policymakers say intervention would only become an option if Japan faces a "triple" selling of yen, domestic stocks and bonds, in what would be similar to sharp capital outflows experienced in some emerging economies.

HOW WOULD IT WORK?

When Japan intervenes to stem yen rises, the Ministry of Finance issues short-term bills to raise yen which it can then sell in the market to weaken the Japanese currency's value.

If it were to conduct intervention to stop yen falls, authorities must tap Japan's foreign reserves for dollars to sell in the market in exchange for yen.

In both cases, the finance minister will issue the final order to intervene. The Bank of Japan will act as an agent and execute the order in the market.

WHAT ARE THE CHALLENGES?

To conduct dollar-selling, yen-buying intervention, Japan must tap its foreign reserves for dollars it can sell to markets in exchange for yen.

That means there are limits to how long it can keep intervening, unlike for yen-selling intervention - where Tokyo can continue issuing bills to raise yen.

Japan's foreign reserves stood at $1.38 trillion, which is the second largest after China's and likely consisted mostly of dollars. While abundant, the size could quickly dwindle if huge sums are required to influence rates each time Tokyo steps in.

Currency intervention would also require informal consent by Japan's G7 counterparts, notably the United States if it were to be conducted against the dollar/yen. That is not easy with Washington traditionally opposed to the idea of currency intervention, except in cases of extreme market volatility.