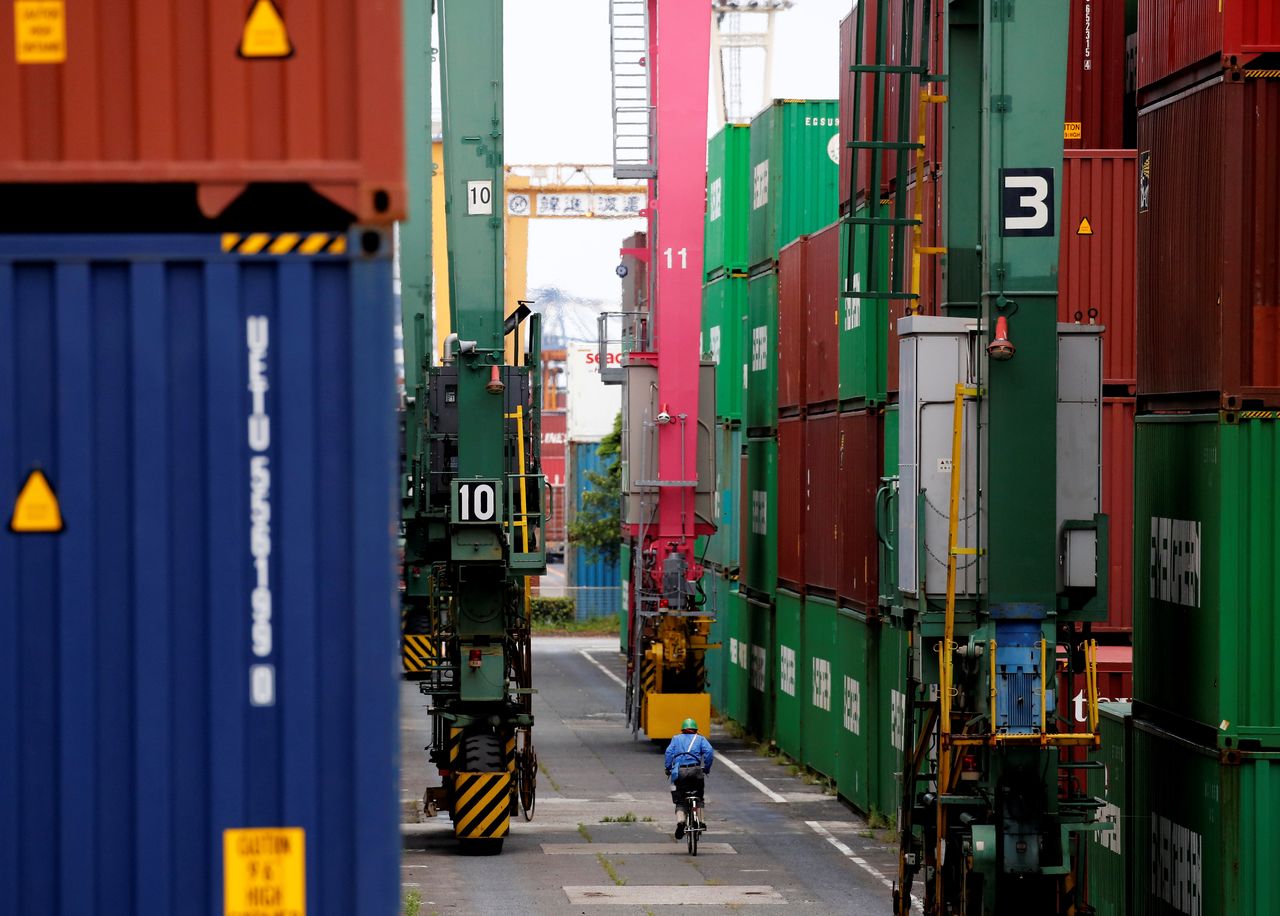 TOKYO (Reuters) -Japan will ban the shipment to Russia of precious metals, especially gold, in response to its invasion of Ukraine, the Ministry of Finance said on Tuesday.

From April 5, Japan will ban the export of precious metals such as gold as well as other items including luxury cars, jewellery, cosmetics and liquor.

Japan’s move comes after the United States and Britain took steps to curtail transactions in gold with Russia.

Britain revised its sanctions guidance on Friday to make clear that British entities cannot help Moscow sell its gold reserves, while the U.S. Treasury Department said a day earlier that gold-related transactions involving Russia may be sanctionable by U.S. authorities.

The latest ban comes on top of curbs on high-tech exports to Russia, including semiconductors, censors and communication equipment.

Kishida has announced plans to revoke Russia’s most-favoured-nation trading status, which could lead to higher tariffs on its imports, as well as a ban on certain imports from Russia.

Japan has also frozen the assets of more than 100 Russian individuals and organisations, and is considering extending financial regulations to Japan-based crypto-currency exchanges.

Tokyo has walked a fine line regarding its energy supplies from Russia, stressing the strategic importance of oil and gas projects in eastern Russia, in which the government and Japanese firms hold stakes.