Soccer-Abdalla on target as UAE set up playoff with Australia

HONG KONG (Reuters) -The United Arab Emirates handed South Korea a surprise 1-0 defeat in Dubai on Tuesday to set up a playoff clash with Australia as they kept alive their hopes of a first World Cup appearance in 32 years.

Hareb Abdalla's 54th minute goal sealed a third-place finish in Group A for Rodolfo Arruabarrena's side, ensuring the UAE will take on the Socceroos, who suffered a 1-0 defeat by Saudi Arabia in the late kick-off, in a one-off meeting in Doha on June 7.

The winner of that match with then face the fifth-placed team in the South American qualifiers with a berth in the finals in Qatar at stake.

Abdalla struck against the run of play for the Emiratis, who were facing a Korean side that had not conceded a goal in their previous five qualifiers and were looking for a victory that would secure them top spot in Group A.

Striker Hwang Hee-chan hit the woodwork in the first half as the Koreans dominated but, nine minutes after the restart, Abdalla scored.

South Korea hit the frame of the goal again six minutes later when Hwang Ui-jo's header clipped the top of the bar but they could not deny the UAE, who are looking to qualify for the finals for the first time since making their debut in 1990.

The UAE finished in third place in the group ahead of Iraq, who were held to a 1-1 draw by Syria.

Abdulghani Shahad's side needed to beat the Syrians and hope the UAE lost to South Korea, only to go behind in the fourth minute when Alaa Al Dali shot into the roof of the net.

Aymen Hussein headed in an equaliser 14 minutes before the break to give his side a lifeline but the Iraqis were unable to claim a second win in the qualifiers.

Iran earned a 2-0 win over Lebanon in Mashhad through goals from Sardar Azmoun and Alireza Jahanbakhsh to ensure Dragan Skocic's side finished on top of Group A, two points ahead of the Koreans.

In Group B, Australia, already assured of third place after missing out on automatic qualification following defeat by Japan last week, struggled again as a second-half penalty by Saudi Arabia's Salem Al-Dawsari gave the hosts a deserved win in Jeddah.

The visitors, who fashioned some decent openings despite seeing little possession in the first half, had the ball in the net in the 36th minute but Martin Boyle's effort was chalked off for offside following a lengthy VAR check.

There were few chances for either side after the interval as Saudi Arabia saw out the game with ease to finish top of the group ahead of Japan, who earned a 1-1 draw with Vietnam at Saitama Stadium after a strike from defender Maya Yoshida.

The Japanese team, who confirmed their place at a seventh consecutive World Cup finals with the win over Australia, were forced to fight back after Nguyen Thanh Binh's 19th minute header had given the visitors the lead.

However, Yoshida scored from close range nine minutes into the second half to give a much-changed home side a share of the points.

Oman finished their campaign with a 2-0 win over China in Muscat, with a goals from Arshad Al Alawi and Abdullah Fawaz earning Branko Ivankovic's side the three points. 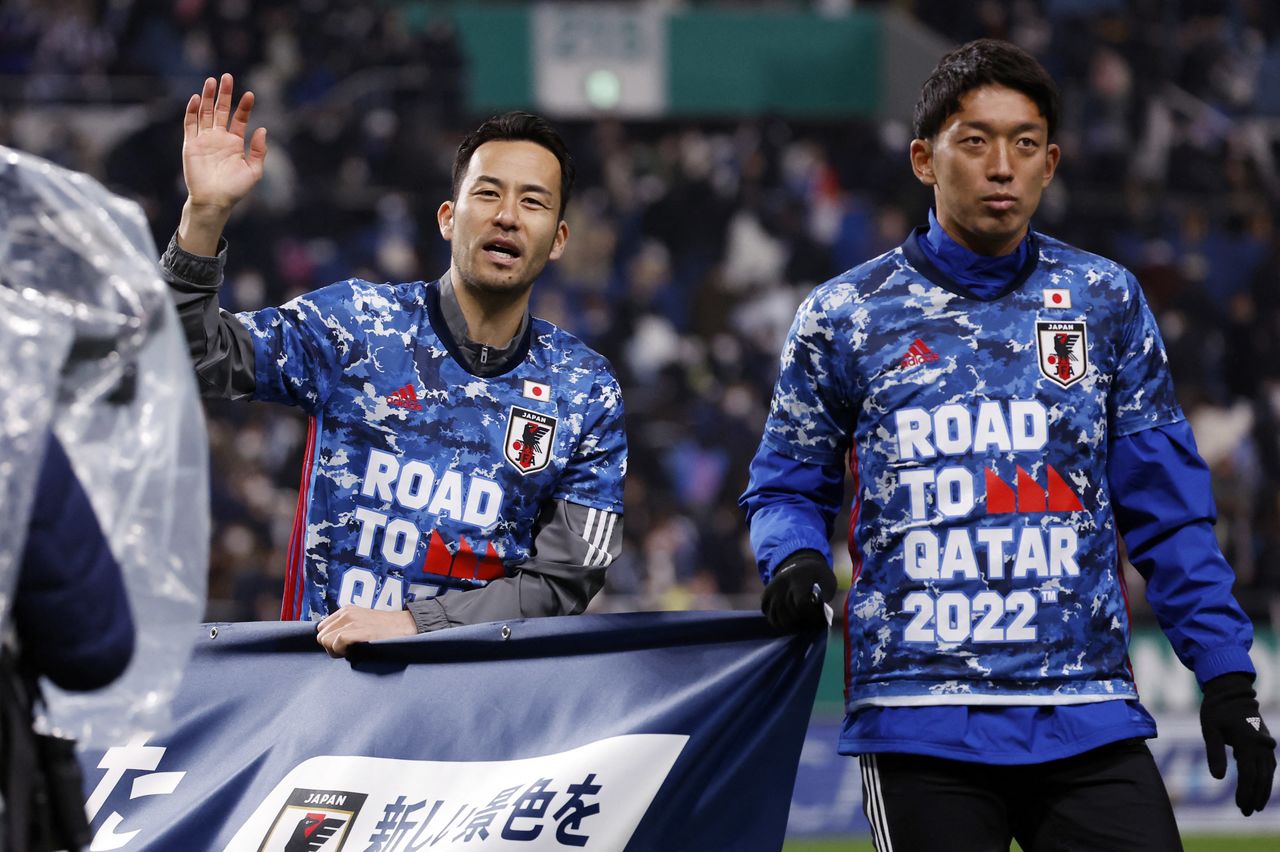 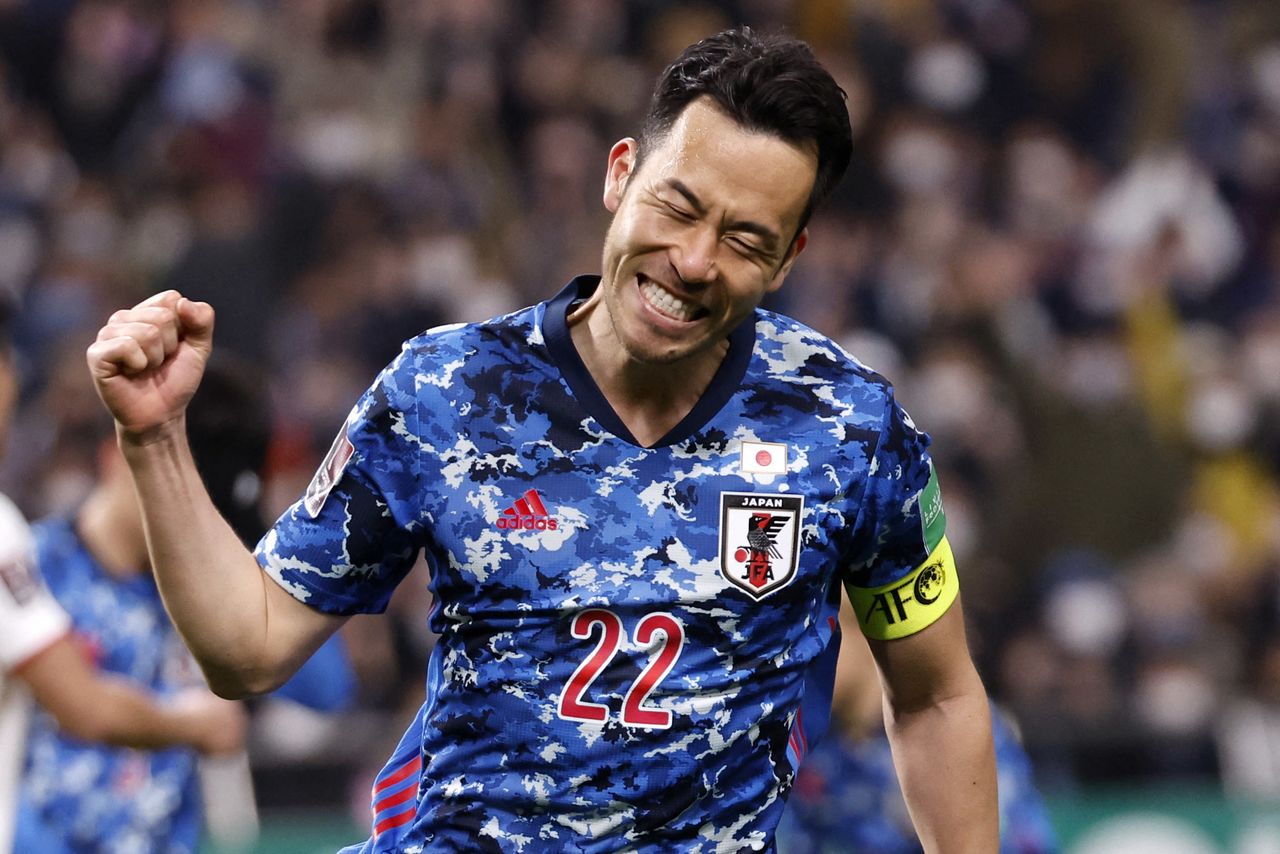