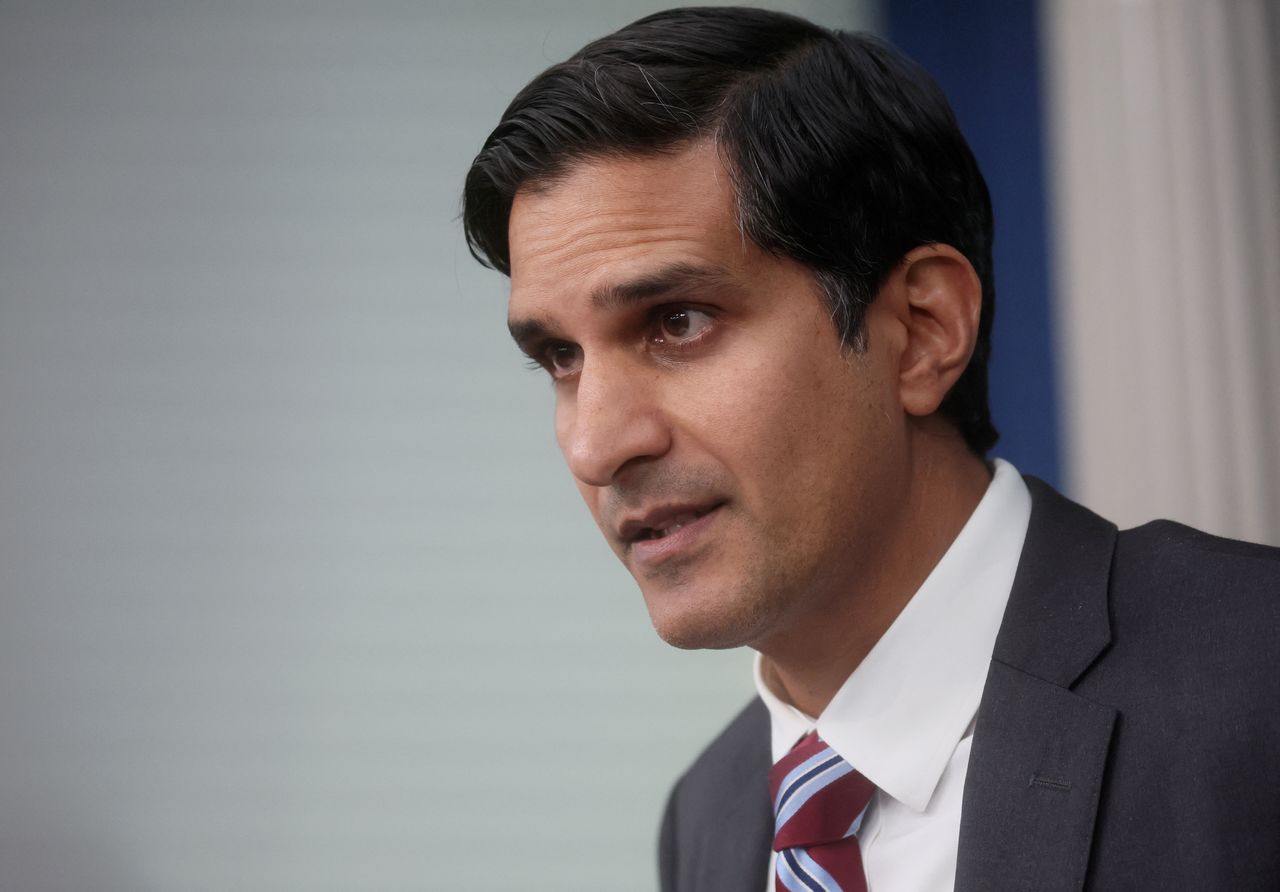 Russian Foreign Minister Sergei Lavrov is also planning to visit India, one of the biggest buyers of Russian commodities. New Delhi has called for an immediate ceasefire in Ukraine but has refused to explicitly condemn Moscow's actions. India has also abstained from voting on multiple U.N. resolutions on the war.

"Singh will consult closely with counterparts on the consequences of Russia's unjustified war against Ukraine and mitigating its impact on the global economy," the White House said in a statement.

Last week, Biden said only India among the Quad group of countries was "somewhat shaky" in acting against Russia over its invasion of Ukraine.

The South Asian nation has tried to balance its ties with Russia and the West but unlike other members of the Quad countries - United States, Japan, Australia - it has not imposed sanctions on Russia.

"In response to his aggression, we have presented a united front throughout the NATO and in the Pacific," Biden told a business forum last week, referring to Russian President Vladimir Putin.

"The Quad - with the possible exception of India being somewhat shaky on some of these - but Japan has been extremely strong, so is Australia in terms of dealing with Putin's aggression," he said.

Russia promised on Tuesday to scale down military operations around Ukraine's capital and north, while Kyiv proposed adopting neutral status, in confidence-building steps that were the first signs of progress toward negotiating peace.

(Reporting by Nandita Bose in Washington; Editing by David Gregorio)