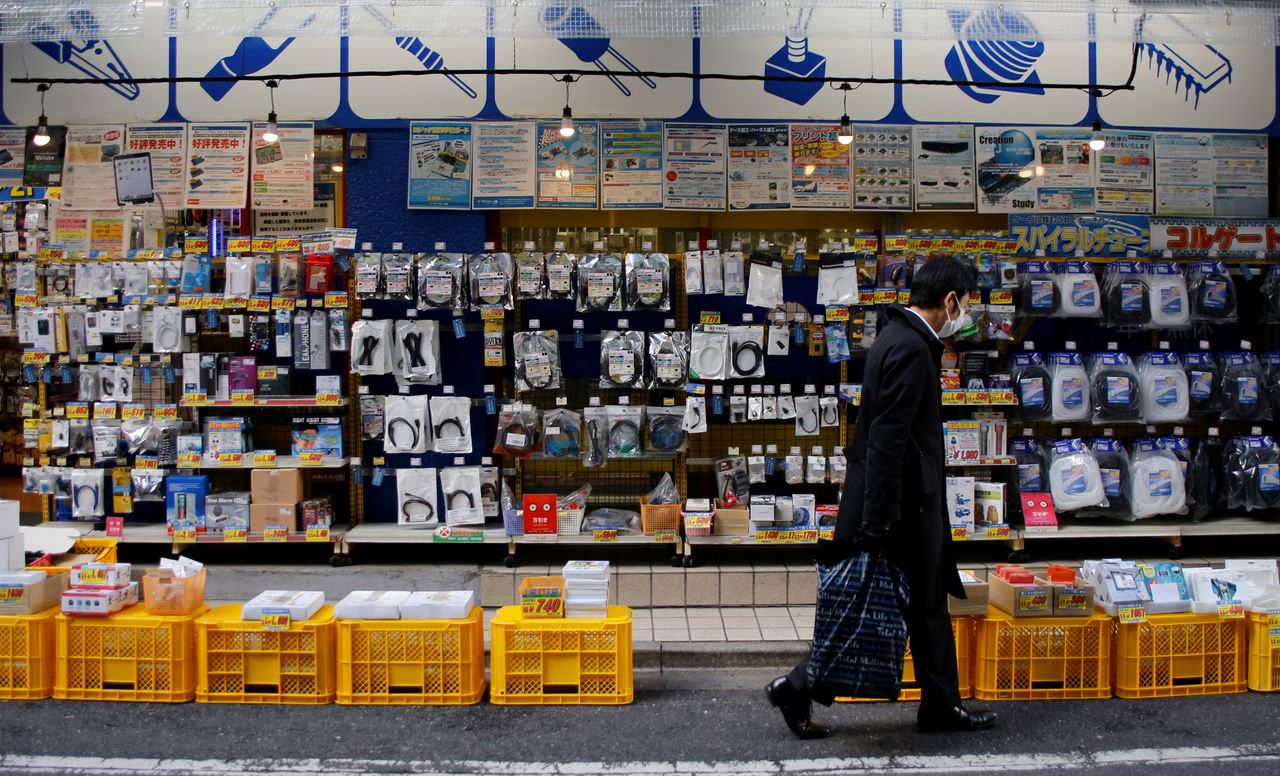 The government lifted coronavirus restrictions across the nation this week, but households remain guarded about rising prices, which have been driven by the Ukraine war and yen's sharp weakening.

Retail sales fell 0.8% in February from a year earlier, government data showed on Wednesday, much weaker than the median market forecast for a 0.3% decrease.

It followed a downwardly revised 1.1% rise in January and marked the first year-on-year contraction since September, when the Delta coronavirus variant overwhelmed hospitals across Japan.

Throughout February, the government has kept curbs in place in most of urban areas across the nation, as coronavirus infections and death tallies hit the record-highs in the month due to the more infectious Omicron variant.

Russia's invasion of Ukraine and the subsequent global commodity rally since late February have posed more downside risks to the world's third-largest economy, which is heavily reliant on imported energy and raw materials.

To protect households and firms from surging costs, Japanese Prime Minister Fumio Kishida on Tuesday instructed officials to draw up an economic relief package by the end of April.