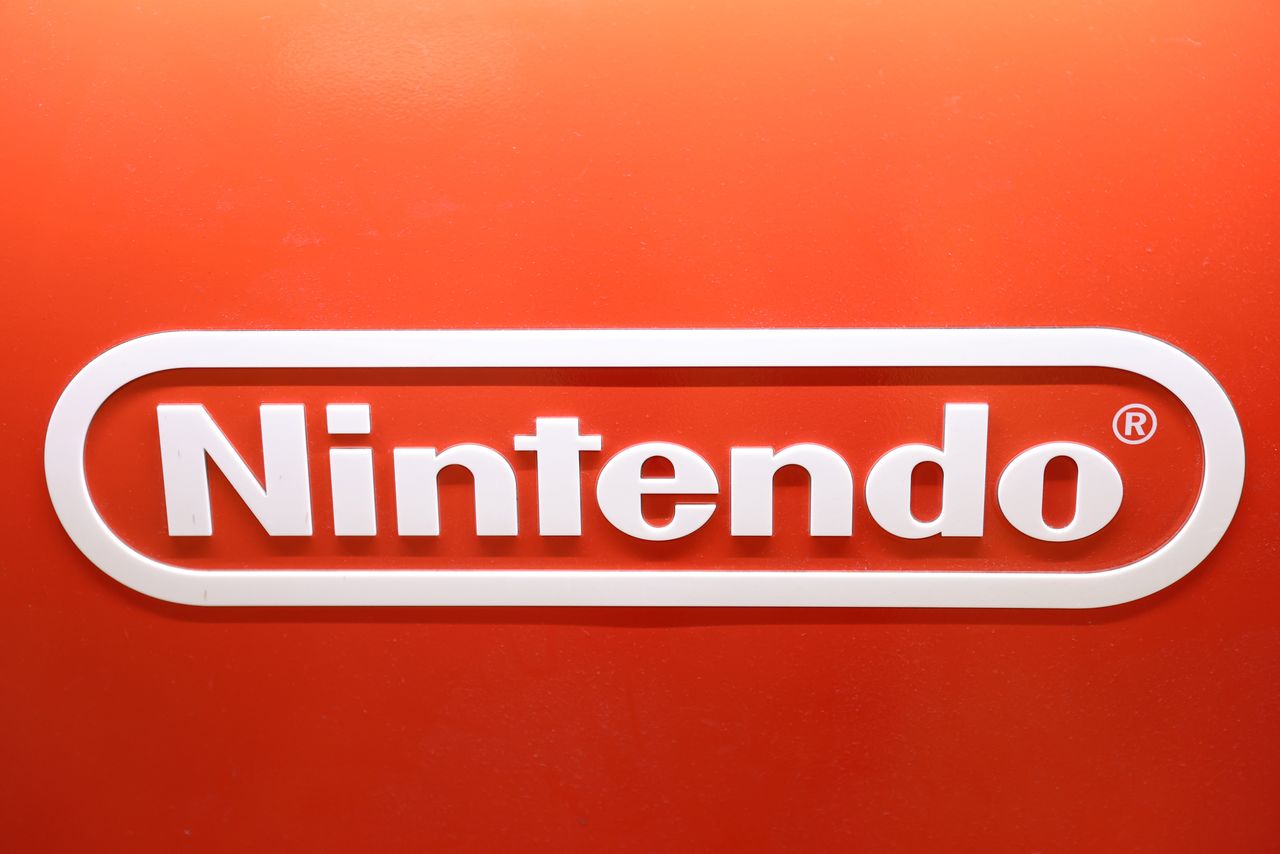 TOKYO (Reuters) -Nintendo Co shares slumped 6% in Tokyo trading after the Kyoto-based gaming firm said it was pushing back the release of the hotly awaited sequel to "Legend of Zelda: Breath of the Wild" to spring 2023 from this year's planned debut.

The fall comes after Nintendo's shares had gained 25% year-to-date at Tuesday's close, shaking off concerns that the hit Switch console might have peaked following a hardware refresh in October, and the launch of a critically acclaimed "Pokemon" title in January.

"In order to make this game's experience something special, the entire development team is continuing to work diligently so please wait a little longer," Zelda series producer Eiji Aonuma said in a video posted to Twitter.

The original "Breath of the Wild" was itself delayed, becoming a Switch launch game in 2017 and selling more than 25 million units.

The widely emulated action-adventure was praised for its open world gameplay. Nintendo launched a hack-and-slash spin-off, "Hyrule Warriors: Age of Calamity", in 2020.

Nintendo is preparing to launch the still untitled Zelda sequel into an industry which has recently seen the launch of adventure games "Elden Ring" from Kadokawa and Bandai Namco and "Horizon Forbidden West" from Sony.

Despite the Zelda delay, Nintendo has a strong pipeline for 2022, with inky shooter "Splatoon 3" due this summer and two further Pokemon titles set to launch later in the year.

"If there's a year Nintendo can afford to push Zelda out of, it's this year," said Serkan Toto, founder of the Kantan Games consultancy.

"The fiscal year hasn't even started yet and they have spread out all of these potential blockbuster titles," he added.

Games made in-house formed 84% of Nintendo software sales in the third quarter ended December. The Switch console has an install base of more than 100 million units with more than 750 million software units sold.