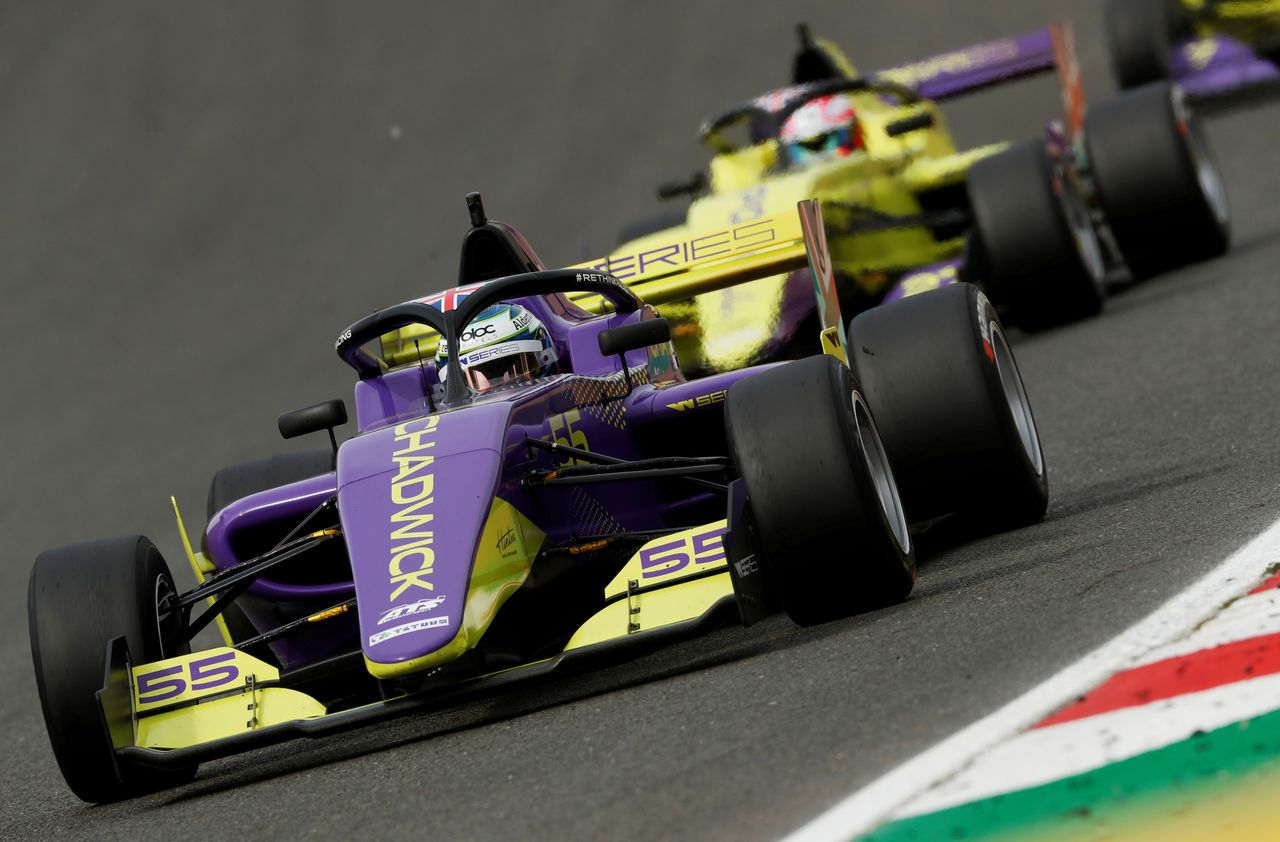 (Reuters) - The all-female W Series will have 10 races on the Formula support schedule this season, two more than originally scheduled, after announcing on Wednesday opening and closing double-headers in Miami in May and Mexico in October.

This year will be the series' third season, with Britain's Jamie Chadwick chasing her third crown after winning in 2019 and 2021. There was no championship in 2020 due to the COVID-19 pandemic.

The inaugural season had six races, all in Europe, with eight last year when W Series linked up with Formula One and visited the Americas.

It will race in Asia for the first time as part of the Japanese Grand Prix weekend in October.

W Series will also use cars provided by Toyota Gazoo Racing New Zealand (TGRNZ) in Spain and Japan instead of their own.

"This is a good solution for W Series as it prevents the use of air freight and allows us to stage our support races at eight Formula One grand prix weekends in the most sustainable way," said racing director Dave Ryan.

The W Series, which uses identical F3 cars, was launched in 2019 to help women climb the motorsport ladder to Formula One, which has not had a female race driver since Italian Lella Lombardi in 1976.