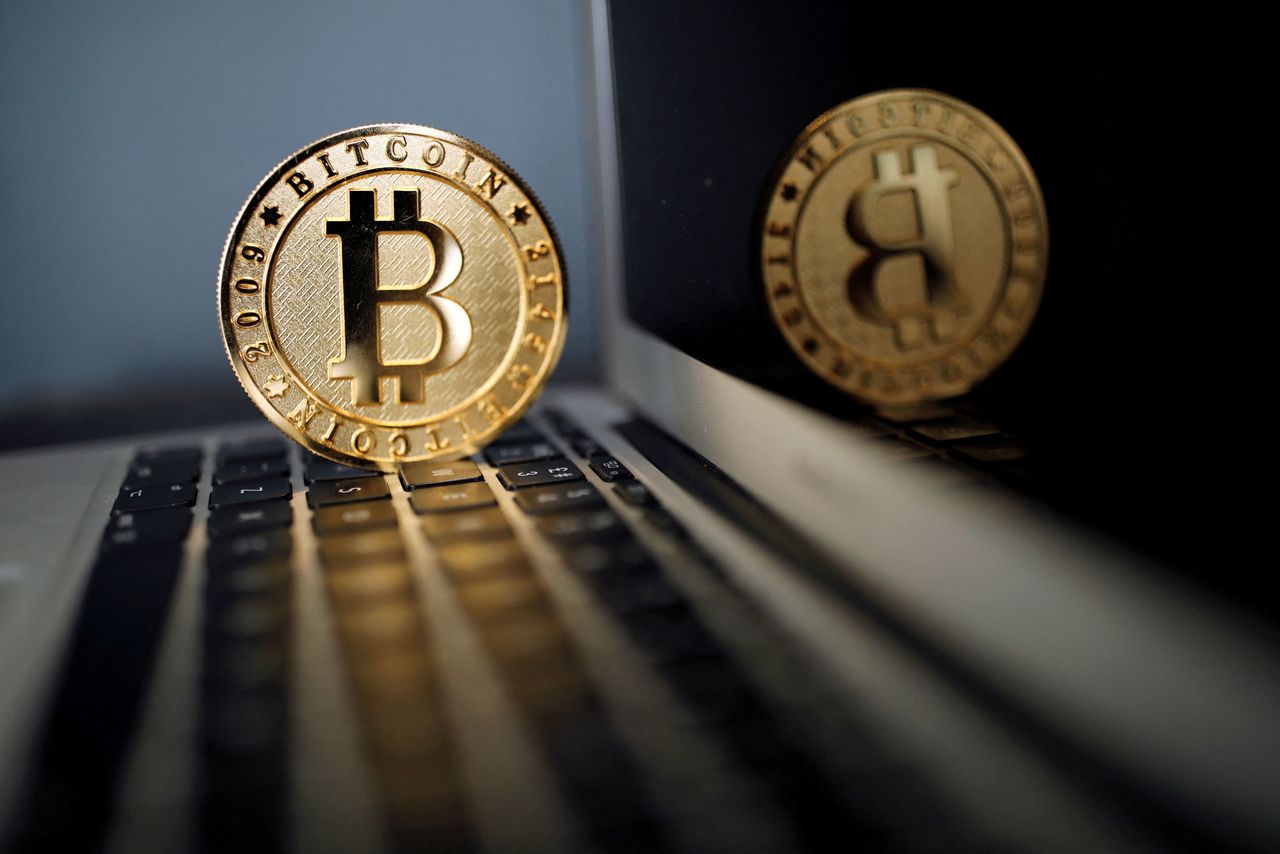 LONDON (Reuters) - Hackers have stolen cryptocurrency worth almost $615 million from a blockchain project linked to the popular online game Axie Infinity, in the latest cyberheist to hit the digital asset sector.

Ronin, a network that allows the transfer of crypto coins across different blockchains, said on Tuesday that hackers stole on March 23 some 173,600 ether tokens and 25.5 million USD Coin tokens.

At the time of the announcement, the loot was worth around $615 million - and, due to a change in the value of the tokens, some $540 million at the time of the hack - making the theft one of the largest on record.

Here are some of the other major thefts to have plagued the crypto sector since bitcoin was born in 2008.

Hackers stole around $610 million in August 2021 from Poly Network, a platform that facilitates peer-to-peer token transactions. The hackers behind the heist later returned nearly all of the stolen funds.

The hack underscored vulnerabilities in the burgeoning decentralised finance - DeFi - sector, where users lend, borrow and save in digital tokens, bypassing the traditional gatekeepers of finance such as banks and exchanges.

In Jan. 2018, hackers stole cryptocurrency then worth around $530 million from Tokyo-based exchange Coincheck. The thieves attacked one of Coincheck's "hot wallet" - a digital folder stored online - to drain the funds, drawing attention to security at exchanges.

The hack raised questions in Japan https://www.reuters.com/article/us-japan-cryptocurrency-regulation-idUSKBN1FW04F about regulation of the digital asset market. South Korea's intelligence agency said at the time that a North Korean hacking group may have been behind the heist.

In one of the earliest and most-high profile crypto hacks, bitcoin worth close to $500 million dollars was stolen from the Mt.Gox exchange in Tokyo - then the world's biggest - between 2011 and 2014.

Mt.Gox, which once handled 80% of the world's bitcoin trade, filed for bankruptcy in early 2014 after the hack was revealed, with some 24,000 customers losing access to their funds.

DeFi site Wormhole was hit by a $320 million heist last month, with the hackers making off with 120,000 digital tokens connected to the second-largest cryptocurrency, ether.

The crypto arm of Chicago-based Jump Trading, which had the year before acquired the developer behind Wormhole, later replaced the funds "to make community members whole and support Wormhole now as it continues to develop."