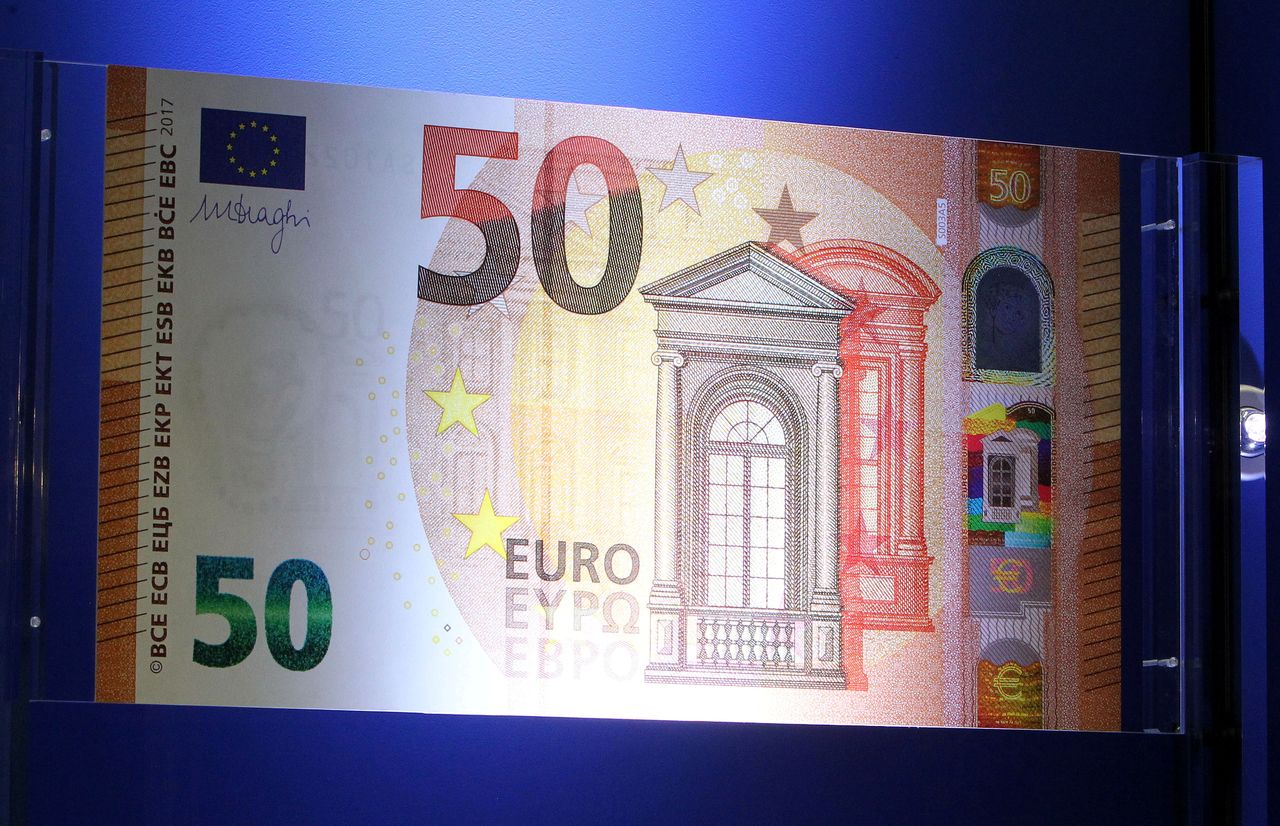 NEW YORK (Reuters) -The dollar rose on Thursday as a lack of progress in peace talks between Russia and Ukraine boosted demand for the safe-haven currency and as the United States announced the largest release ever from its emergency oil reserve to try to blunt the energy shock from the war.

The dollar has attracted safe-haven flows since Russia's Feb. 24 invasion of Ukraine, and is on track for a rise of around 1.6% for the month of March, and around 2.8% for the first quarter.

Month- and quarter-end flows have caused some additional volatility for markets, but trade is likely to muted ahead of Friday's U.S. non-farm payrolls figures, said Shaun Osborne, chief FX strategist at Scotiabank.

U.S. President Joe Biden said that starting in May, the United States will release 1 million barrels per day of crude oil for six months from the Strategic Petroleum Reserve.

Biden said his administration has worked with allies in the IEA to coordinate releases which will bring the total volume to global markets to well over 1 million barrels per day.

Crude prices, which have been elevated due to the war, plunged on the news.

Hopes from earlier this week that peace talks would lead to a ceasefire in Ukraine five weeks after Russia's invasion have dwindled, with Ukrainian forces preparing for new Russian attacks in the southeast of the country. Peace talks were set to resume on Friday.

"This has caused a risk-off reaction that has dragged down stock markets and hit the risk-sensitive commodity currencies," said Marshall Gittler, Head of Investment Research at BDSwiss Holding Ltd.

Separately, Russian President Vladimir Putin said foreign buyers must pay in roubles for Russian gas beginning on Friday as he tries to hit back against sweeping Western sanctions over the invasion of Ukraine.

Western companies and governments have rejected any move to change their gas supply contracts to another payment currency. Most European buyers use euros.

The euro was down 0.8% at $1.1068, after hitting its highest since March 1 at $1.1184 earlier in the session as rising inflation in Europe stoked expectations of rate hikes.

European Central Bank chief economist Philip Lane said on Thursday euro zone inflation was increasingly likely to stabilise around 2% but the ECB should be ready to change course if the outlook deteriorates due to the war in Ukraine.

"Until the risk of an energy crisis and considerable economic effects resulting from the Ukraine war have been banished, the ECB is likely to hesitate to make a clear commitment" on how to take action against inflation, said Antje Praefcke, forex analyst at Commerzbank.

"And as a result, it will also be a while before the euro can appreciate on a sustainable basis," she added.

Elsewhere, the Norwegian crown slid after oil prices dived and the central bank said it would buy foreign currency for its sovereign wealth fund in April.