NEW YORK (Reuters) -Global stocks dropped on Thursday with U.S. shares sinking over 1.5%, as concerns about a recession and the Russian-Ukranian war spurred selling, while oil prices plunged over $6 as Washington launched a record release from its emergency oil reserves.

The declines pushed U.S. and European stocks into their biggest quarterly loss since the start of 2020, when the outbreak of the COVID-19 pandemic sent the global economy into a tailspin.

Quarter-end portfolio rebalancing boosted demand for bonds and held down yields, though a closely watched part of the U.S. Treasury yield curve hovered near inversion, after inverting briefly on Tuesday. Many view an inverted yield curve, in which short-term Treasuries yield more than longer-term debt, as a harbinger of a recession. [US/]

"An inverted Treasury yield curve is one signal that future U.S. equity returns will be disappointing," said Nicholas Colas, Co-founder of DataTrek Research.

"Can we escape the fate of low or negative returns in 2022 if 10-year Treasury yields drop below two-years? Possibly, but not if geopolitical risks and their effect on oil prices continue or grow."

Thursday's stock market gloom was emblematic of how tough March has been for equities. Even after a rally in the past week when investors celebrated signs of progress in peace talks between Russia and Ukraine, the S&P 500 is still down 5% in the first three months, its worst quarterly performance in 2 years.

Europe's STOXX 600 fared worse, losing 6.5% in the first quarter, also its biggest quarterly drop since the start of 2020.

The MSCI World Equity index, which dropped 1.3% on Thursday, also had its worst quarter in two years, tumbling 5.7%.

"Risk assets remain vulnerable," analysts at Australia's ANZ Bank said. "As the U.S. earnings season gets under way from around 11 April, many analysts are expecting a wave of earnings downgrades."

After a relief rally earlier in the week, optimism about a settlement between Russia and Ukraine has petered out as Ukrainian President Volodymyr Zelenskiy said no quick resolution is expected and the country is preparing for new Russian attacks.

In Europe, inflation data showed record-high price rises in France in March and a 7% year-on-year rise in Italy, following elevated readings from Germany and Spain a day earlier.

Surging price pressures in many major economies have sealed expectations that central banks will raise interest rates. Investors worry that aggressive tightening in the United States and other countries will bring on recessions.

While European government bond yields were down on the day, the German 10-year yield was set for its biggest monthly rise since 2009.

In keeping with the recent surge in yields, the 10-year U.S. Treasury yield has risen by the most in a year this quarter, despite retreating to 2.343% on Thursday.

Oil prices nursed deep losses following news that the United States is releasing up to 180 million barrels from its strategic petroleum reserve, part of a move to lower fuel prices.

Oil prices had surged since Russia invaded Ukraine in late February and the United States and allies responded with hefty sanctions on Russia, the second-largest exporter of crude.

The dollar was little changed against the yen, at 121.675. The yen has stabilised after Monday when it fell to its lowest since 2015 on news the Bank of Japan will buy an unlimited amount of 10-year government bonds for four days this week to keep yields low.

Rising U.S. yields have lifted Japanese yields even though inflation in Japan is below the central bank's target. 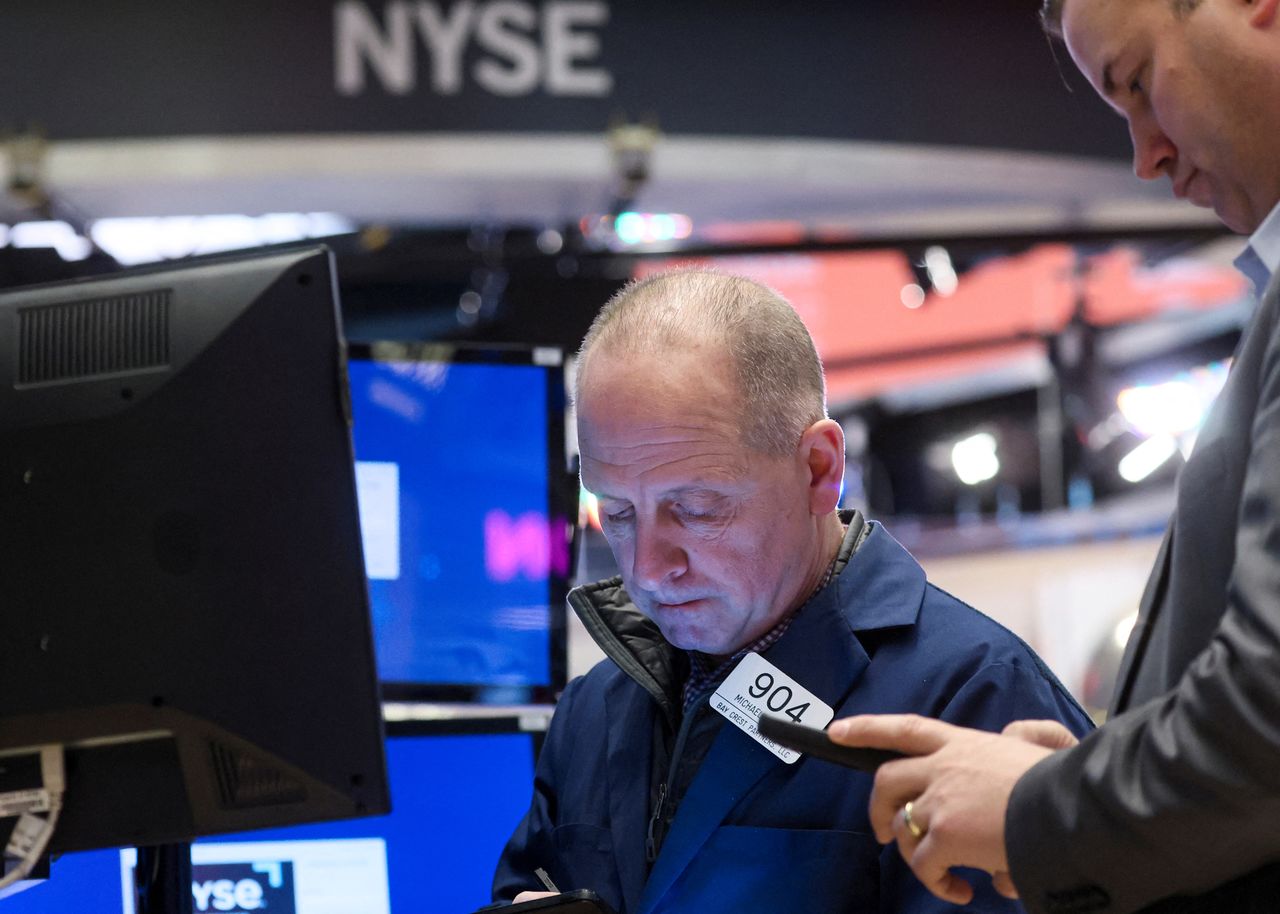 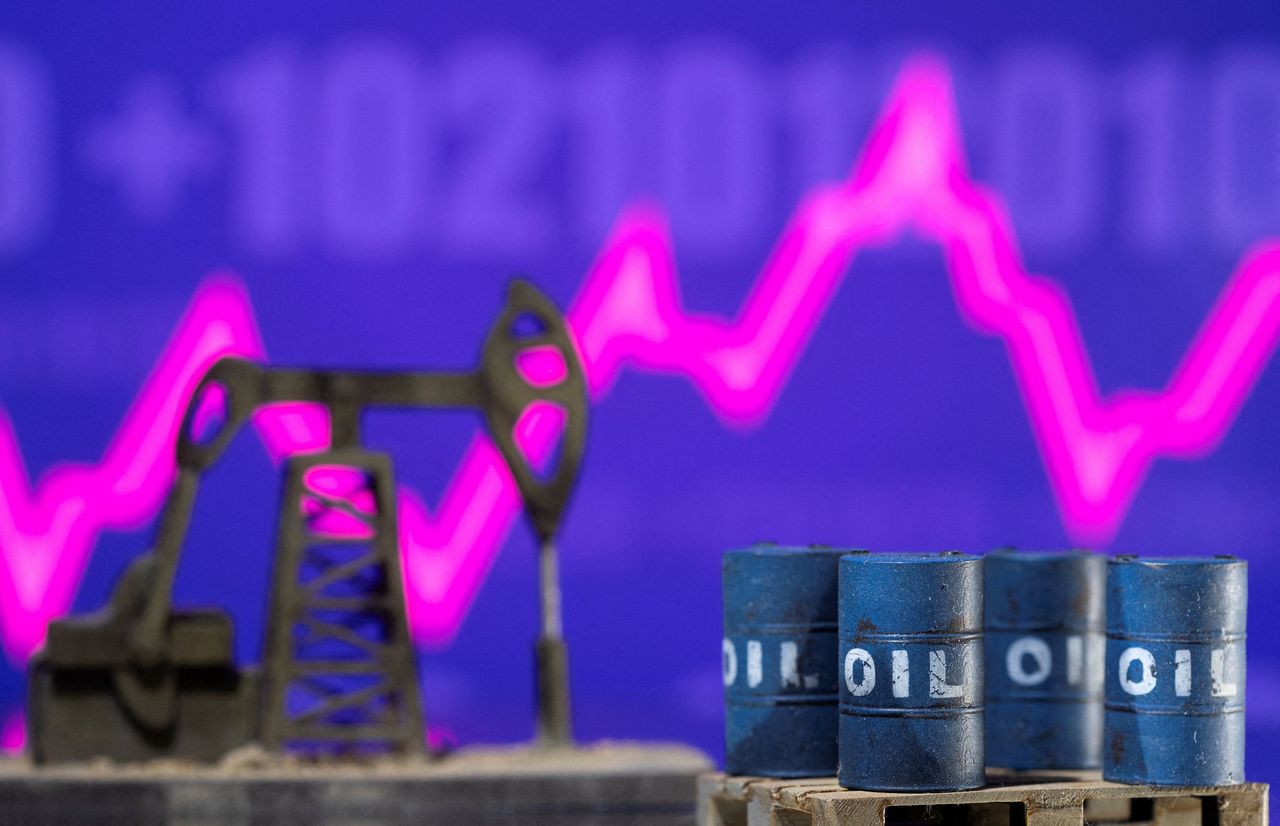