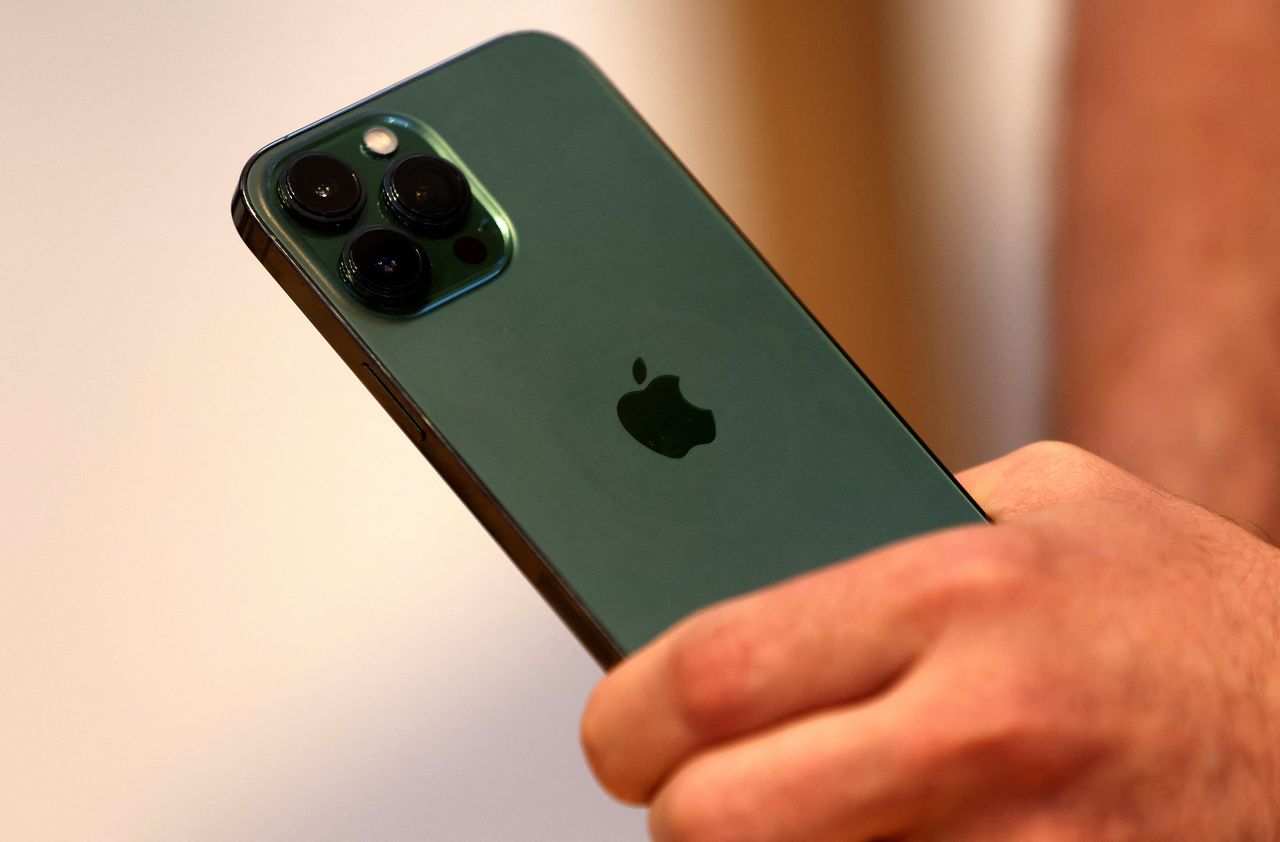 (Reuters) - Apple Inc is exploring new suppliers for memory chips used in its iPhones, including a potentially first Chinese supplier, after a key Japanese partner had an output disruption, Bloomberg News reported on Wednesday, citing sources.

Japan-based Kioxia Holdings Corp — a key supplier of flash memory chips to Apple — had reported a contamination last month at two of its manufacturing facilities, which the company said will result in reduced production.

Yangtze declined to comment and Apple did not immediately respond to Reuters' requests for a comment on the report.

Earlier this month, another key Apple supplier Foxconn had to suspend its Shenzhen operations due to a spike in COVID-19 cases.

A persistent industry-wide shortage of chips has also disrupted production in the automotive and electronics industries, forcing some firms to scale back production.

(Reporting by Akanksha Khushi and Ann Maria Shibu in Bengaluru; editing by Uttaresh.V)