SEOUL (Reuters) - Joint South Korean and U.S. military drills set to kick off next month could for the first time in years include more weaponry and troops, and more aggressive messaging as tensions with North Korea rise.

Neither the South Korean or U.S. militaries have confirmed what this year's annual drills may entail, but a recent series of unusual displays of military might in and around the Korean peninsula suggest a more muscular show could be in the works, analysts said.

North Korea conducted a full intercontinental ballistic missile (ICBM) test for the first time since 2017 last week, and South Korean officials have reported new construction at the North's only known nuclear test site, which was shuttered in 2018.

Monitors in the United States also reported this week "unusual" activity by a North Korean ballistic missile submarine at its base, suggesting repairs, modifications, or preparations for a new missile launch.

South Korea conducted rare missile drills and an unprecedented F-35A fighter jet display in explicit response to North Korea’s latest ICBM test, warning Pyongyang it has the willingness and capability to respond and “punish” the North if necessary.

This follows the U.S. military saying it was stepping up its military efforts in the Yellow Sea, and conducted an aircraft carrier drill in a demonstration of force against North Korea.

In a report on North Korea's ICBM launch provided to lawmakers this week and obtained by Reuters, South Korea's ministry of defence said deterring future actions by North Korea requires not only displays of the South's military power, but also "timely manifestation" of strong capabilities and posture at the South Korea-U.S. alliance level.

It is a stark contrast with recent years when the two allies played down their military exercises, holding computer-based training, scaling down field exercises, avoiding major weapons and not publicising some of the drills, at least partly as they sought to placate Pyongyang and restart stalled denuclearisation talks.

Col. Lee Peters, a spokesman for U.S. Forces Korea (USFK), said its policy is not to comment on planned or executed combined exercises, but said training is something all militaries conduct to maintain readiness, proficiency, credibility and trust.

"Any decision regarding combined training will be made by the U.S.-ROK Alliance," he said, using the initials for South Korea's official name.

South Korea's ministry of defence said the drills have yet to be finalised.

It denied local media reports there had been discussions about holding trilateral exercises with the United States and Japan, according to Yonhap news agency.

The exercises will likely return to a more normal pre-COVID tempo amid eased pandemic restrictions and diminished political benefit to cancelling or limiting the drills given the diplomatic deadlock with North Korea, said Daniel Pinkston, a Seoul-based lecturer for Alabama's Troy University.

"The North Korea threat continues to increase while ROK and USFK military readiness arguably has declined because of insufficient training," he said.

A coalition of U.S. and South Korean peace activists have called for the upcoming drills to be scrapped.

"Suspending these costly and highly provocative military exercises will be a crucial step toward restarting genuine diplomacy with North Korea," the groups said in a statement they plan to send to U.S. and South Korean leaders.

Yonhap reported South Korea and the United States are "leaving all possibilities open" for responding to a possible resumption of nuclear testing by the North.

They have also discussed resuming "Blue Lightning" exercises involving strategic bombers, including some that are nuclear capable, which have been on hold for about five years, Yonhap reported.

President-elect Yoon Suk-yeol, who takes office in May, has vowed to "normalise" joint drills and to boost South Korea’s military deterrent against the North, but has said the April drills will be decided by the current administration in consultation with the United States. 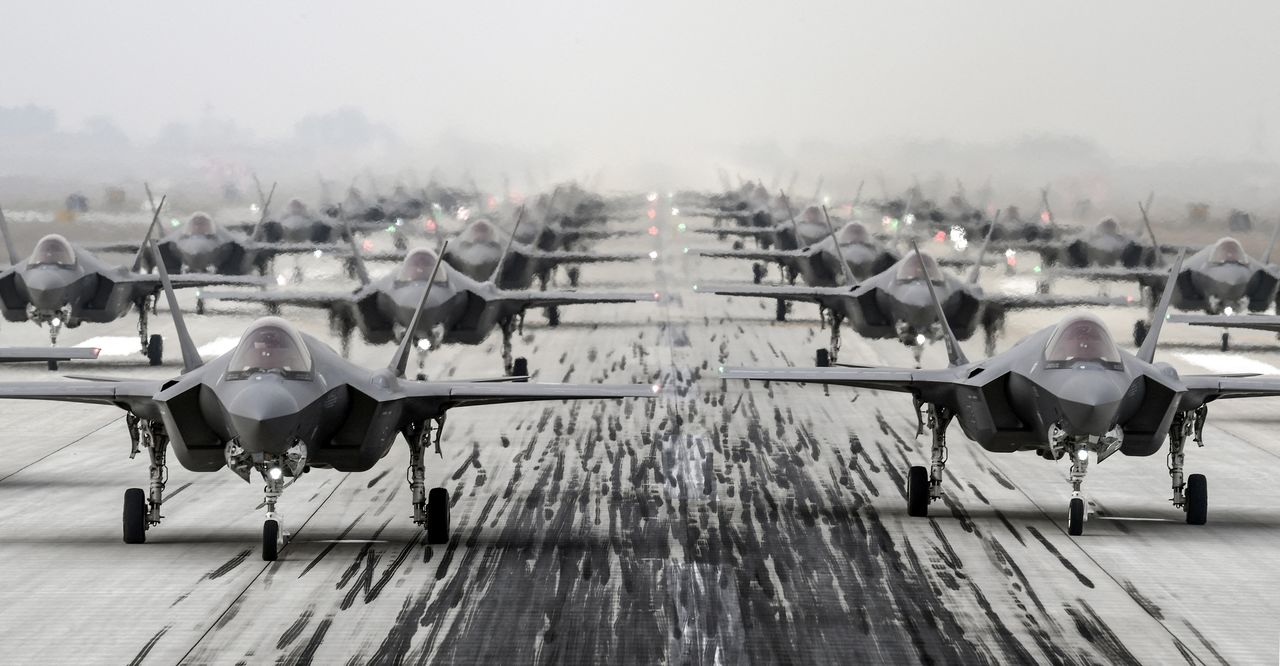 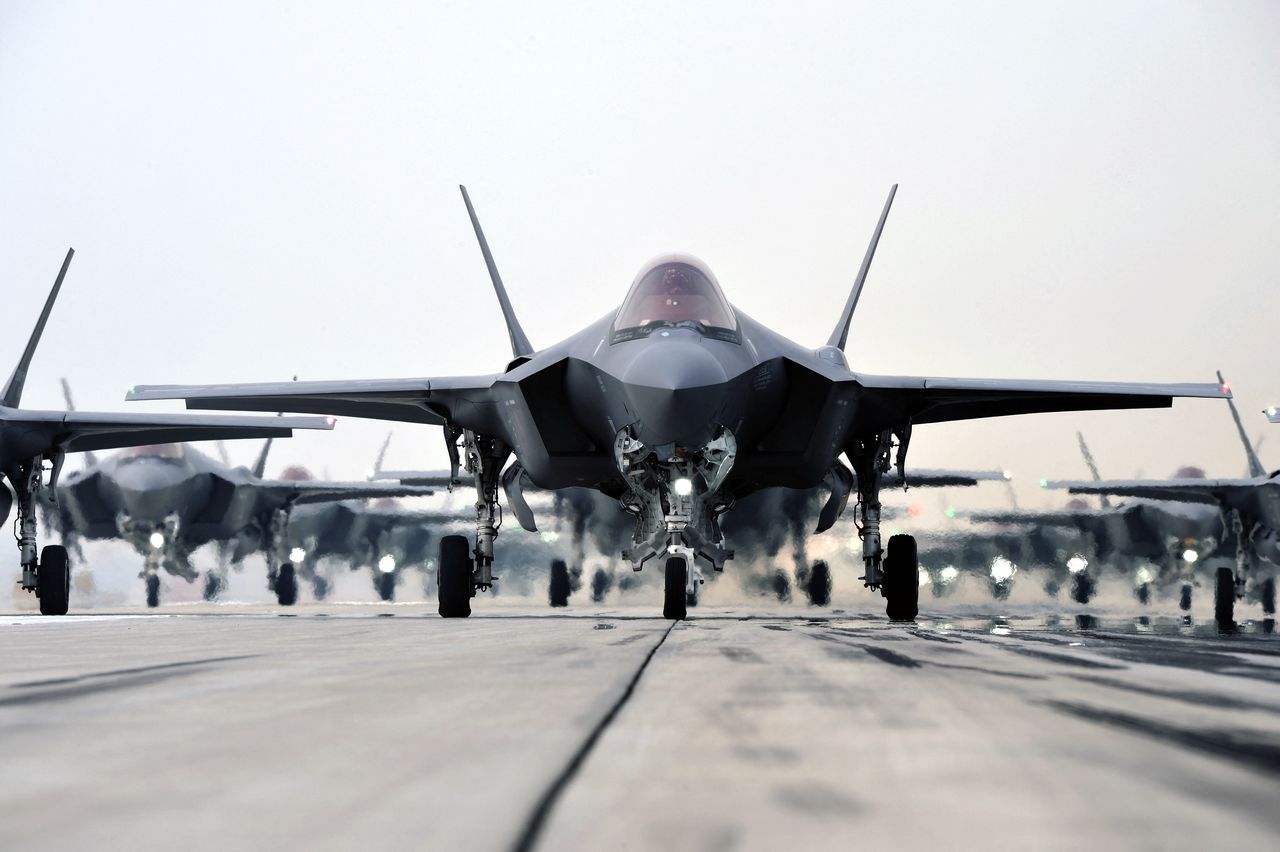 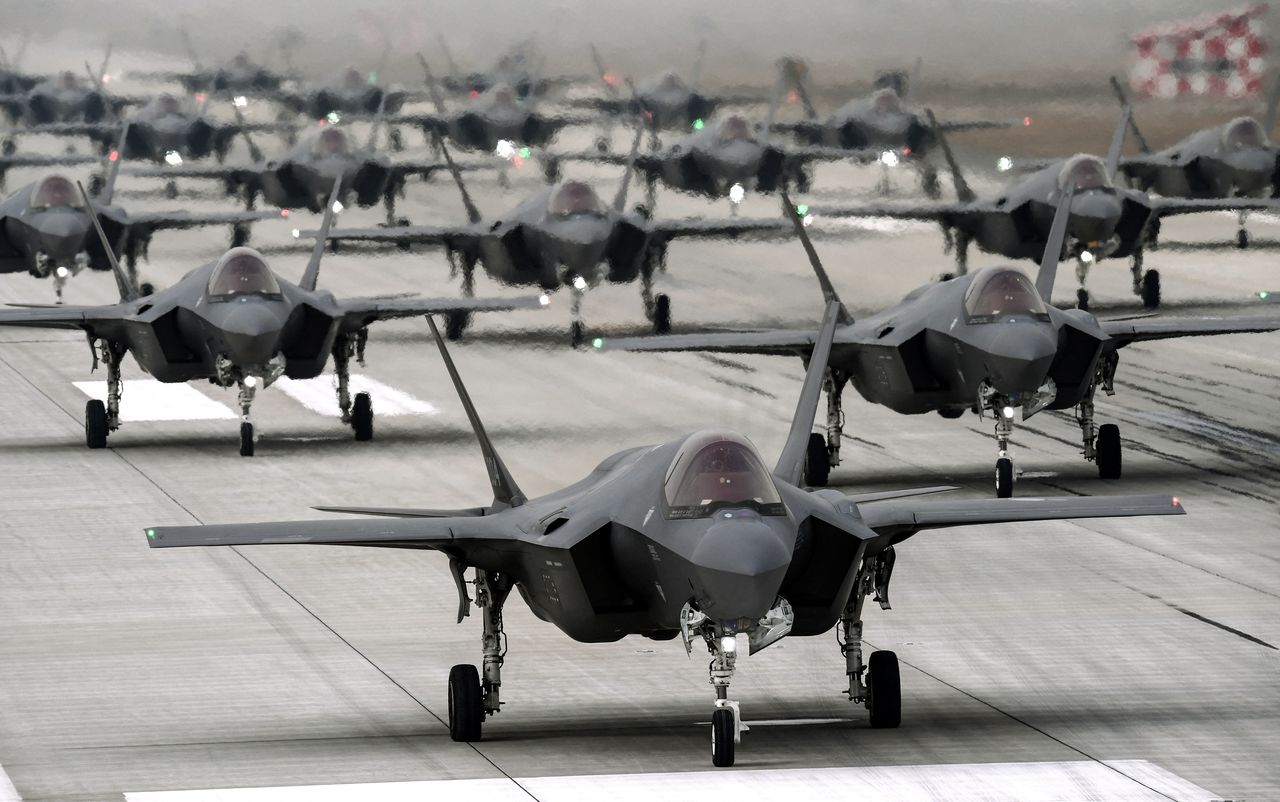