Measuring the Spread of Spring

There was a time when you could just sit under the cherry trees, compose a poem about the transience of the blossoms, and leave it at that. But in a world of growing precision, the Japanese obsession with the unofficial national flower, the sakura, requires prediction and tracking of how long exactly the transient experience lasts. Every year, forecasts give dates for the first bloom and full bloom in areas around the country. 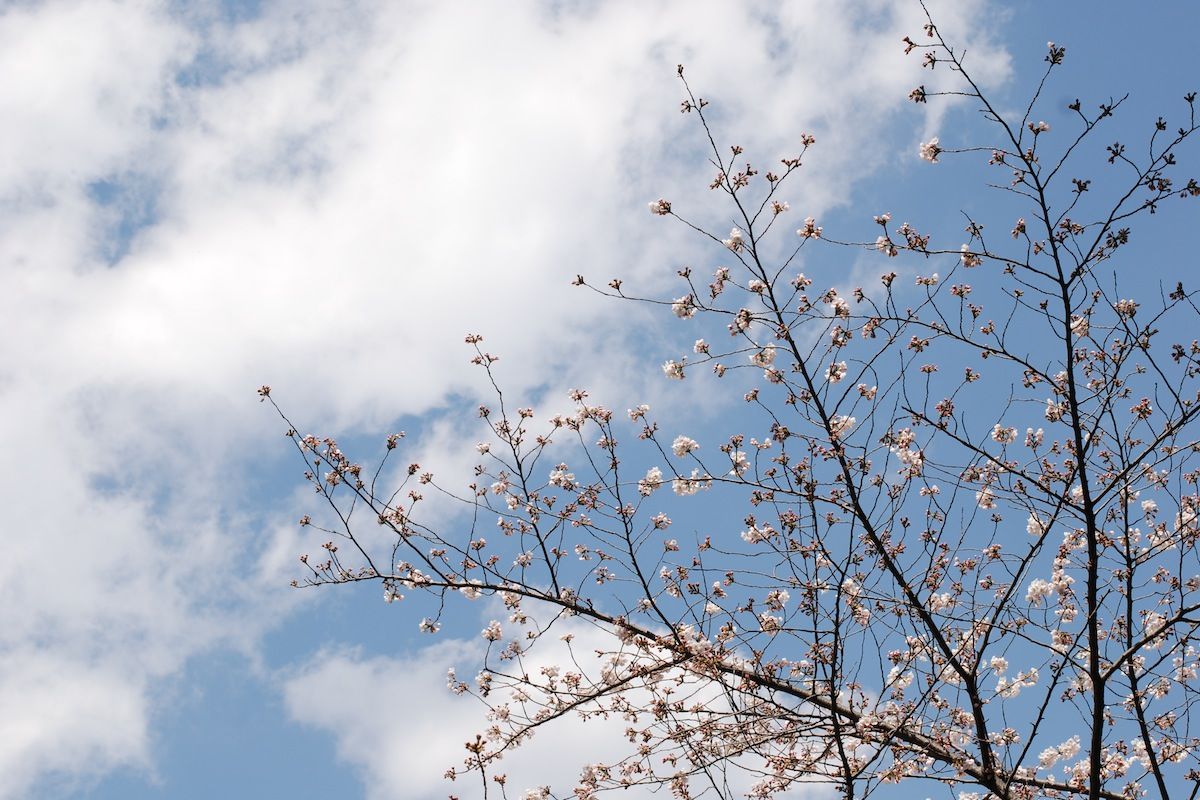 When they’re in season, it seems like there are sakura everywhere, in every shade from almost white to pinkish-red. Of course, the flowers don’t all open simultaneously. There can be many days’ difference depending on the variety of the trees and whether they are in the sun or shade. For this reason, the Japan Meteorological Agency has chosen individual trees to act as representatives for each area.

These trees are called “sample trees” (hyōhonboku). For each site, a single tree is selected—in most cases a classic Yoshino cherry, except for in Okinawa Prefecture and the Kagoshima Prefecture island of Amami Ōshima, where a hikan-zakura (scarlet cherry) is used instead. The tree must grow in a location where the surroundings are unlikely to change dramatically, as a new multistory building blocking out the sunlight could really mess up the year-to-year records. And the JMA tends to make it easy on itself by picking somewhere near at hand. For example, the sample tree for Kyoto is actually on the local observatory grounds.

In Tokyo, the sample tree is found on the grounds of Yasukuni Shrine. Though internationally notorious, the shrine is not nearly so divisive within Japan. (And in any case, the site was chosen in 1966, before the enshrinement of class A war criminals in 1978 and its present controversial status.) Yasukuni was presumably selected simply as a shrine famous for its cherry trees, with its spacious grounds acting as a buffer against environmental change.

For some time, the JMA’s Tokyo observatory didn’t make public which tree in the shrine it was using. I like to imagine technicians making furtive observations of the state of the blossoms and scribbling notes on clipboards hidden under their trench coats. When the tree’s identity was announced in 2012, it became something of a celebrity, and each year it makes an increasing number of TV and other media appearances when sakura season comes around.

When it comes to observations, more rules are needed. Having narrowed the focus down to one tree chosen as being most typical, there are agreed definitions of what “first bloom” and “full bloom” actually mean. To reach first bloom requires five or six blossoms, while full bloom is called when 80% or more of the buds have opened. There are other terms for the multiple stages in the life of the blossoms, but these two are most commonly reported.

The JMA makes the observations and keeps the cherry blossom records. However, it quit making predictions in 2010, leaving those to the private sector. Perhaps its performance in 2007, when a programming error led to incorrect predictions in four locations, helped spur the decision. It was a tricky year, in any case, as Tokyo cherries were unusually the first to bloom, ahead of trees in many warmer locations.

Since observations began in 1953, at times it has been necessary to choose new sample trees. In Kōfu in Yamanashi Prefecture, reflected heat from the surface of a nearby road caused the first-choice tree to start flowering early, so in the 1970s it was retired for another tree 10 meters farther into the observatory grounds. However, as tree number two got older, flowers stopped growing on some of its branches, and the Kōfu observers switched to a third tree in 2011.

There isn’t always time to make thorough preparations. The sample tree for Mito in Ibaraki Prefecture collapsed under heavy snowfall in February 2005, and the tree in Ishigaki, Okinawa, was felled by a 2006 typhoon. In both cases, local observatories scrambled to pick new trees, keeping their fingers crossed that they would be sufficiently typical.

At the time of writing, Tokyo and Osaka are due for full bloom on March 31 and Sapporo’s first bloom is predicted for May 2 (according to predictions by Weather Map Co.). But if cherry blossoms aren’t enough, there are plenty of other seasonal markers to keep you going through the year. The JMA maintains records of sample trees for plum blossoms (mid-January in Okinawa up to late April in Hokkaidō) and hydrangeas (late May to early August), as well as the yellow ginkgo leaves (late October in northern Japan to late November for Kyūshū) and red maple leaves (mid-October to early December) of autumn. It also tracks the first sightings of swallows, white butterflies, and fireflies, and the first hearings of bush warblers and cicadas. 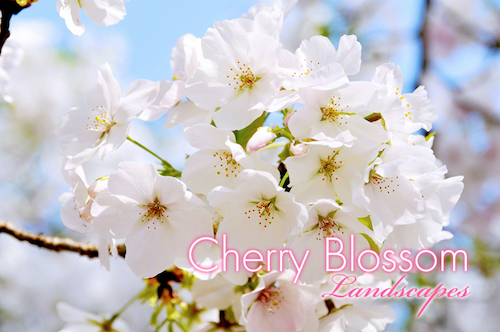 Explore Japan's sakura through our collection of photos by Saitō Ryōichi.