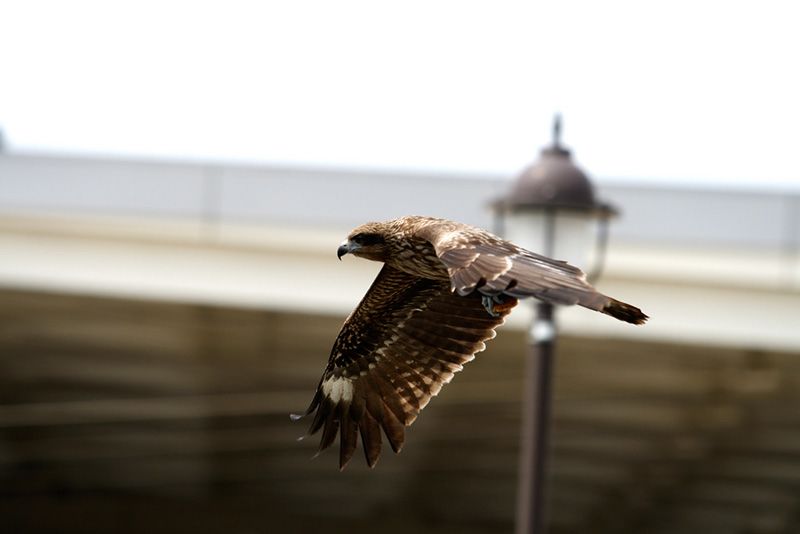 Ichi Fuji, ni taka, san nasubi. The best dream is of Mount Fuji, the second-best of hawks, and the third-best of eggplants, according to an old Japanese proverb. This is the tradition of hatsuyume—literally “first dream”—in which the visions you see as you doze at the start of the year are said to predict whether the 12 months ahead will be good ones.

There are various theories as to why these particular three should be lucky, but the most accepted is that they form a list of famous things from Suruga Province (now Shizuoka Prefecture). The province was associated with the glories of Tokugawa Ieyasu, the first shōgun of the Edo period (1603–1868), and was known for the highest mountain in Japan, the hawks to be found there, and its early-ripening eggplants. 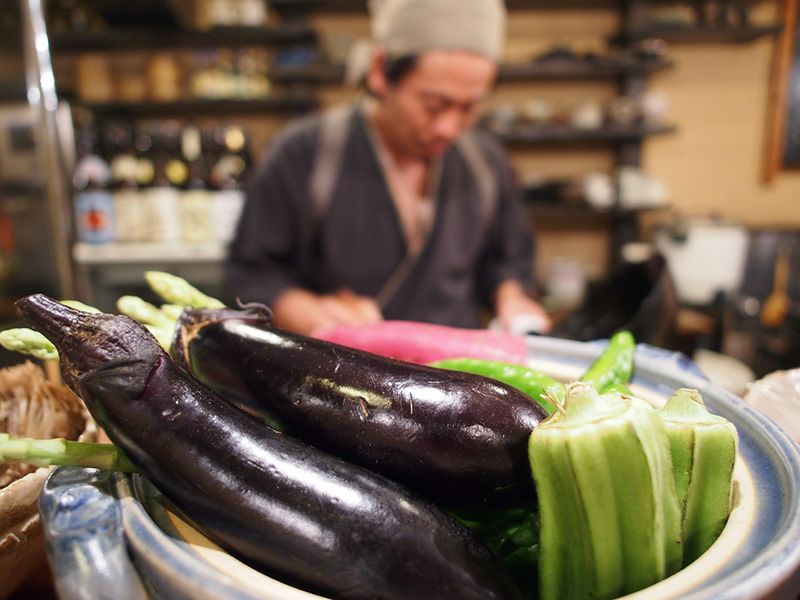 Another explanation is that these are all “tall” or “high” things in Suruga—in the case of eggplants, meaning the high price commanded by fine local specimens. Others have suggested that wordplay is involved with “Fuji” representing continued health into old age because it sounds like fushi, meaning “immortality.” Similarly, “hawk” is taka, which as a homophone for the word meaning “lofty” represents advancement in the world, and “eggplant,” or nasu, is a homophone for the word “accomplish.”

A Dream to Set the Tone for Your Year

There is some disagreement about which night the hatsuyume is dreamed. Traditionally, and most commonly, it is the night of January 2, leading into the morning of January 3, but some Japanese people consider hatsuyume night to be January 1. Adding to the confusion, before Japan adopted the Western calendar, the night in question came before Risshun, the first day of the lunar new year.

An associated custom is the placing of a takarabune picture under the pillow as a kind of insurance against inauspicious first dreams. The takarabune is the “treasure ship” on which the Seven Gods of Fortune are often depicted; having this image under your head as you slumbered was traditionally thought to boost your chances of having a good dream. If your dream was inauspicious, on the other hand, you could wash away the effects by simply throwing the picture into the river. 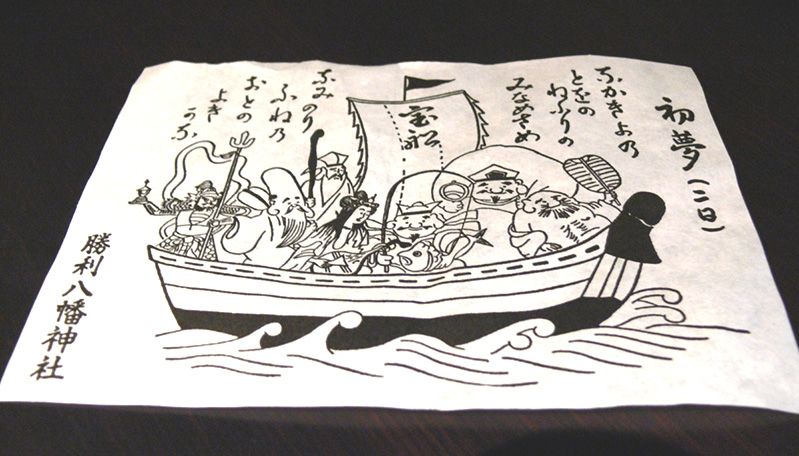 Some shrines still distribute takarabune images to place under your pillow.

Edo-period sellers of the pictures were known for their cry, “Otakara, otakara.” A palindromic poem evoking good fortune gradually became an established part of the picture, and sometimes the kanji 獏 (baku) would appear on the sail. The baku was a legendary creature that ate nightmares, so this became a further charm to ensure good dreams.

Although the role of the takarabune has largely been forgotten, the hatsuyume tradition is still extremely well-known. Those people who wake up on January 3—or January 2, depending on the household—having dreamed of Mount Fuji will no doubt look forward to the year ahead.