Despite Japan’s lucrative domestic music scene (recent tribulations notwithstanding), few mainstream Japanese artists have achieved significant success outside of Asia. There may have been recent sold-out tours in the West for the likes of Kyary Pamyu Pamyu and Babymetal, but their songs are not the ones sought by discerning sound-seekers overseas. For many of these aficionados, the buzzword tends to be not “J-pop,” but “noise.”

In 1913, the Italian futurist Luigi Russolo unveiled a manifesto entitled “L’Arte dei rumori” (The Art of Noises) and went on to perform across Europe—to a violently antipathetic response—with his “noise orchestra” of hand-cranked devices that amplified an assortment of clicks, crashes, whirrs, and roars through phonograph-like horns. 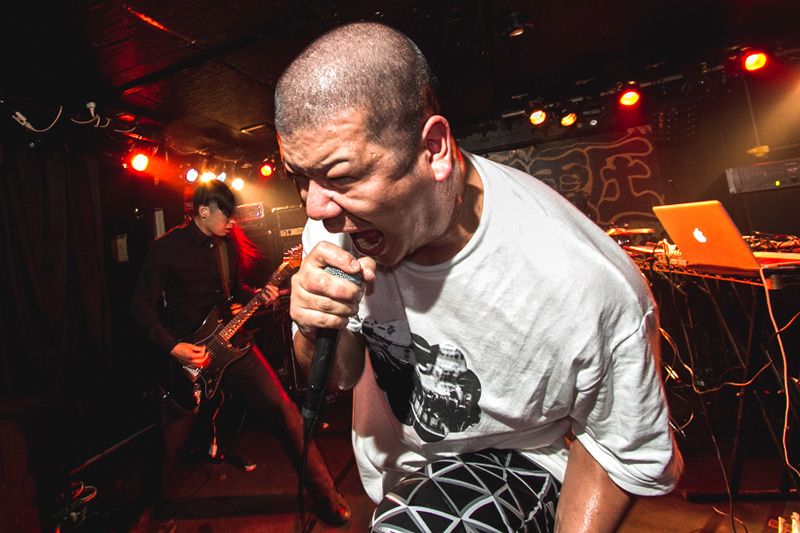 Modern-day noise music, however, has escaped the preserve of academics and avant-garde thinkers, uniting conservatory-trained and untutored participants from the worlds of punk, jazz, metal, contemporary classical, electronic music, and sound art in an exuberant and egalitarian collision. While noise conjures up the image of a cacophonous maelstrom of sound, contemporary improvisers utilize a much broader tonal palate, often offsetting abrasive textures with environmental sound, field recordings, and even silence.

This is especially true in Japan, which has become a global center for the genre. Artists including Haino Keiji, Merzbow, Ōtomo Yoshihide, and Hijōkaidan rank among the scene’s most respected and influential names—little known at home, but able to command hefty sums for overseas performances before large, reverent audiences. So synonymous, in fact, is the country with this style of music that the term “Japanoise” was coined to provide a convenient catch-all.

(Video from Milesofsmiles on Vimeo.)

To untrained ears, the music of an exotic culture can be difficult to process. Some of the elements of traditional Japanese music seem to a novice like mere “noise” and have clear parallels in modern experimental music: a relative absence of harmony; the dissonnant tonal clusters produced by banks of shō mouth organs in the court music called gagaku; the spluttering, wheezing, trills and flutter-tonguing of the shakuhachi; the stop-start rhythms, droning, repetitive vocals, and shrill, unmelodious flute of nō and kyōgen drama; the strident, quartertone jōruri narration and plink-plonk samisen that accompany bunraku puppet theater; and the gaping silences and austere arpeggios plucked out on traditional string instruments like the koto and biwa.

The observations made by the earliest Western visitors to Japan on the subject of the country’s music were correspondingly unkind. One famous quote comes from nineteenth-century British Japanologist Basill Hall-Chamberlain (1850–1935), who scoffed: “Music, if that beautiful word must be allowed to fall so low as to denote the strummings and squealings of Orientals, is supposed to have existed in Japan ever since mythological times.”

Meanwhile, his compatriot, the explorer Isabella Bird (1831–1904), wrote that the vocal style of nō seemed “to consist of a hyena-like howl, long and high . . . varied by frequent, guttural, half-suppressed sounds, a bleat, or more respectfully, ‘an impure shake,’ which is very delicious to a musically educated Japanese audience, which is both scientific and highly critical, but eminently disturbing to European ears.” 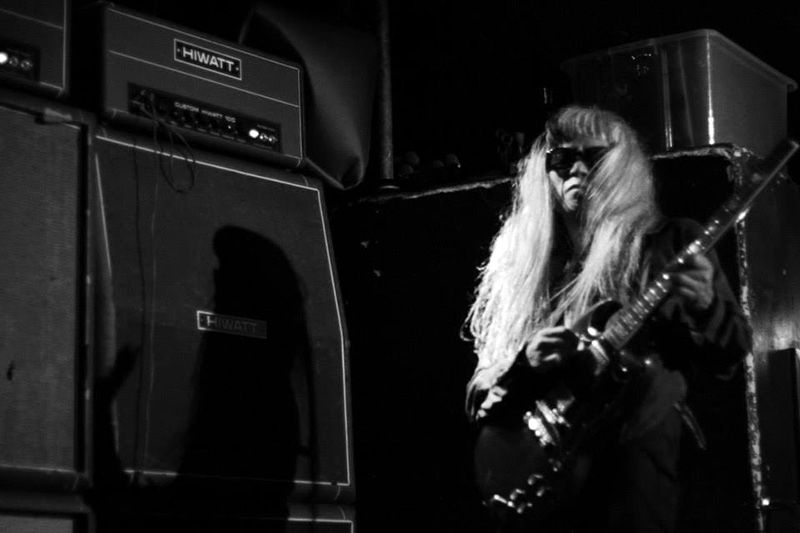 Even Francis Taylor Piggott (1852–1925), another Brit and an early advocate of the mysterious sounds Japan had to offer, confided in his landmark 1909 text The Music and Musical Instruments of Japan that there were some aspects of the genre he found less easy to digest.

But, as Hall-Chamberlain also reports, “dislikes are apt to be mutual,” and in contrast to the swift adoption of other imported art forms, the Japanese responded coolly at first to Western music. Although Christian missionaries had introduced European instruments and liturgical music to Japan as early as the sixteenth century—Portuguese missionary Luis Frois (1532–97) describes a fondness on the part of legendary military leaders Oda Nobunaga (1534–82) and Toyotomi Hideyoshi (1536–1598)—Hall-Chamberlain reports seeing an opera performance in Tokyo met with tearful hilarity.

Yet all this was to change as the process of rapid modernization in the Meiji (1868–1912) and Taishō (1912–26) eras also extended to an endorsement of the stirring, patriotism-fostering potential of Western-style brass bands, and Scottish and Irish folk melodies were enthusiastically sung in schools. Many indigenous musical forms were largely forgotten, becoming foreign even to the Japanese themselves—and therefore ripe for recycling as a signifier of exoticism and otherness by the postwar avant-garde and beyond. 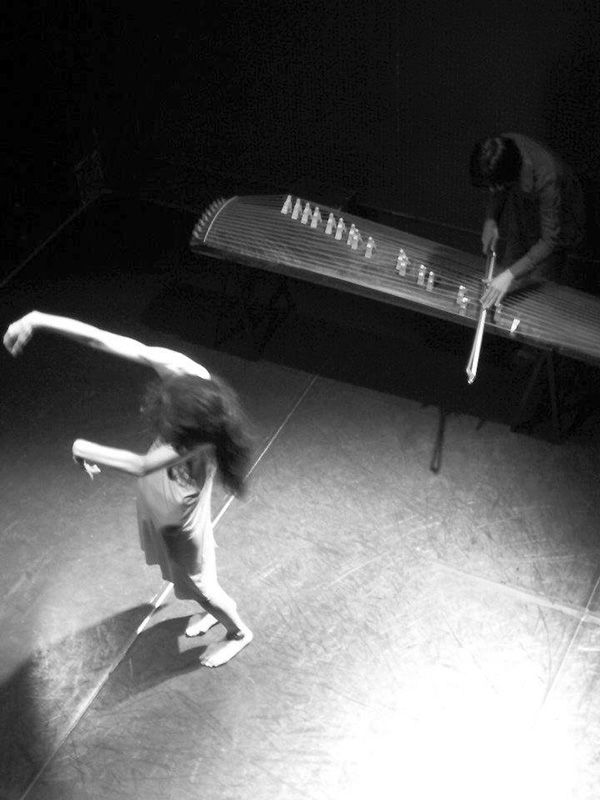 One frequent criticism of noise music from nonfans is that it sounds like something from a horror movie. It is true that there are many links between these worlds. Yet cinema, horror in particular, is one of the few media in which the general public will readily accept a score consisting of sounds that are not conventionally musical.

It is perhaps significant, then, that the central traditions of Japanese music developed as accompaniment to theatrical performance, placing a peculiar emphasis on sonic texture and the potential of atmospheric noise. In gagaku and the accompanying bugaku dance—the world’s oldest continuous ensemble music-theater tradition—even the narrative has been largely lost, producing an intensely focused combination of poise and explosive suddenness in both sound and choreography that today finds echoes in the abiding symbiosis of noise music and butō dance.