Culture History Aug 17, 2018
Operating in Tokyo in the years leading up to World War II, Soviet spy Richard Sorge conducted a stunning feat of espionage that influenced the outcome of the conflict.

Few spies have been as successful as Richard Sorge. Operating in Tokyo from 1933 until his eventual capture by Japanese authorities in 1941, the formidable Soviet agent infiltrated the German embassy and the highest echelons of the Japanese government, providing Stalin’s regime with critical intelligence that altered the course of World War II. 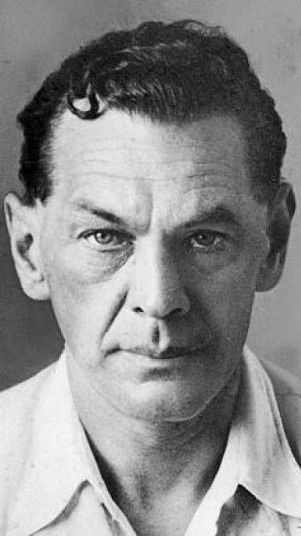 Posing as a German journalist, Sorge arrived in Tokyo in September 1933 after several years in Shanghai working for the GRU, the Soviet foreign military intelligence service. His assignment was to keep Moscow abreast of potential threats from Japan—surging militarism had resulted in the Kwantung Army’s 1931 invasion of Manchuria, compelling Stalin to keep a closer eye on his ambitious neighbor to the east.

Sorge, a German citizen, had come to spying through his Russian roots. Born in Russia in 1895 to a German father and Russian mother, he had grown up in Germany after his family moved there when he was three. As a young man he fought for Germany in World War I—the experience left him with a permanent limp and an indelible disdain for war. Disenchanted with the postwar situation, in 1919 he joined the German Communist Party. After drawing the attention of the police, he fled to Moscow in 1924, where he worked for Vladimir Lenin’s Comintern before eventually joining the GRU.

In Tokyo, Sorge built his cover by joining the Nazi Party and using his newspaper reports to establish a reputation as an expert on Japanese matters. An intrepid spy with a keen intellect, good looks, and an almost irresistible charm, he quickly won the confidence of high-ranking diplomats at the German embassy. This included Colonel Eugen Ott, the embassy’s military attaché, who unwittingly became one of Sorge’s most important informants.

Ott valued Sorge’s insight on Japanese matters and made him a trusted advisor. In this role Sorge had access to classified information and even penned the reports Ott sent to the high command in Berlin. His proximity to the attaché also provided him considerable sway with other diplomats at the embassy, a situation that was enhanced further when Ott became ambassador in 1938.

Sorge’s source for information on Japan was Ozaki Hotsumi, a respected correspondent for the Asahi Shimbun and communist sympathizer. Ozaki served for a time as a cabinet consultant to Prime Minister Konoe Fumimaro and kept close contact with members of the premier’s inner circle, giving him access to classified information that he then passed on to Sorge. 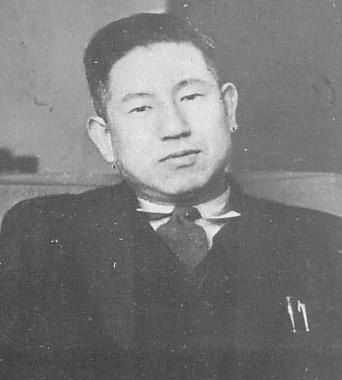 The information Sorge, Ozaki, and others in the spy ring collected was then transmitted to the Kremlin via radio by the German Max Clausen.

For a spy, Sorge lived an extravagant lifestyle. He was a heavy drinker and incurable womanizer who was often seen tearing around Tokyo on his motorcycle, bar-hopping with other journalists, and cavorting with a seemingly endless parade of lovers. Incredibly, though, his antics ostensibly deflected suspicion from his work as a secret agent, enabling him to work unmolested for seven years—even though he lived just a few streets over from offices of the Tokubetsu Kōtō Keisatsu, a notorious Japanese police force charged with controlling political groups and quelling the spread of dangerous foreign ideologies.

In spring 1936 Sorge sent Moscow news, heard from Ott, of Germany’s secret negotiations with Japan on an anticommunist treaty—the Anti-Comintern Pact, which would be signed in November of that year. Stalin, recognizing the military implications of the agreement, feared the treaty would lead to a multifront war against allied Japan and Germany, a conflict the Soviet Union was not likely to survive. It is thought that Sorge’s report contributed to the premier signing the 1939 German-Soviet Nonaggression Pact as a way to hedge his bet against such a development.

Stalin was not to evade war with Germany for long, though. In late 1940 Sorge began reporting about German forces concentrating near the Russian border. The Kremlin, possibly suspicious of Sorge’s boozing and affairs, doubted the veracity of the intelligence and took no precautionary steps. Sorge continued in vain to alert Moscow to the impending invasion, sending one final dispatch the day before Hitler on June 22, 1941, unleashed Operation Barbarossa on the unsuspecting Soviet forces.

The assault struck a devastating blow. Reeling, Stalin grew desperate to learn if Japan intended to discard its nonaggression pact with the Soviet Union, signed in May that year, and attack from the east, something Germany was actively urging its ally to do.

Ozaki kept Sorge abreast of developments over the subsequent months as Japanese military and political leaders hashed out a strategy. In the end the government retained an assault on the Soviets as a possibility, but by early autumn other geopolitical developments had pushed the consensus toward an invasion of resource-rich British, Dutch, and French colonies to the south.

Hearing this from Ozaki, Sorge in September 1941 sent the most important dispatch of his career, informing Moscow of the Japanese government’s decision. With the threat of an attack on the Soviet Far East gone, Stalin transferred his forces in the region westward, a move that halted the German advance on Moscow and changed the course of World War II.

Left in the Cold

Sorge accomplished his mission but was unable to make his escape. The police had become suspicious of members like Ozaki and had been narrowing down the source of the group’s illicit radio broadcasts. After Japanese agent Miyagi Yotoku under interrogation gave up the names of his colleagues, the police swooped down on the spy ring, arresting Sorge at his home on October 18.

Sorge provided the authorities a full account of his spying activities, for which he was tried and sentenced to death. The Japanese government, though, was uncertain what to do with the spy and attempted several times to exchange him for Japanese prisoners held by the Soviets. As was common practice, though, Moscow steadfastly refused to admit any knowledge of its agent. Forsaken, Sorge went to the gallows on November 7, 1944, and was buried in a common plot in the graveyard of Tokyo’s Sugamo Prison.

After the war, Ishii Hanako, Sorge’s young live-in lover of nearly six years, learned of his fate, and in 1950 she had his remains transferred to a plot at the Tama Cemetery in western Tokyo. She tended the grave until her death in 2000, at age 89, and was laid to rest with her beloved Sorge. 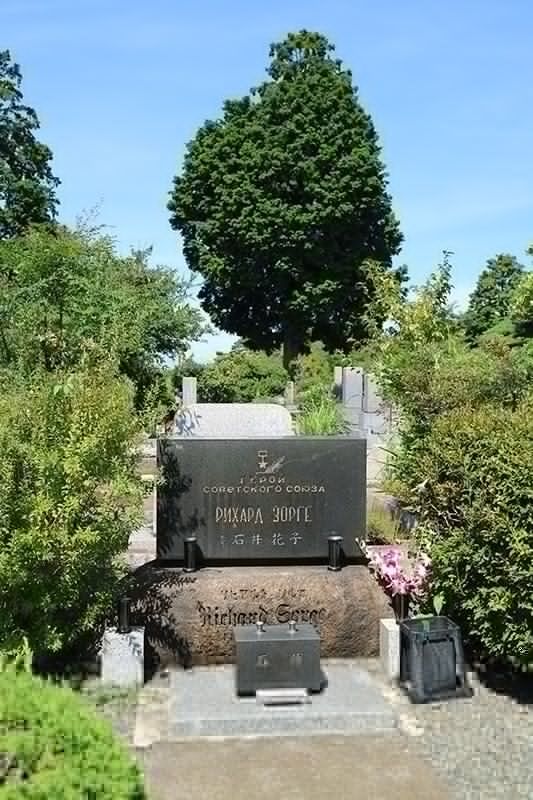 Sorge’s grave at the Tama Cemetery.

It would take two decades for the Soviet Union to finally bring Sorge in from the cold. In the 1960s, under Nikita Khrushchev, the Kremlin rediscovered the spy’s story, named him a hero, and commemorated him with statues and other honors.

It does not appear that Sorge relished his life of intrigue—he once lamented that he would have been a scholar had he lived in more peaceful times—but his clandestine efforts helped shape the outcome of World War II and the trajectory of modern history.