Culture Apr 22, 2017
The closing ceremony at the Rio Olympics included an eight-minute performance offering a glimpse of the 2020 Tokyo Games. Prime Minister Abe appeared in the show dressed as the game character Mario, creating a buzz around the world. We sat down with Sasaki Hiroshi, the creative director of the show, to find out more about its intended message as well as his views on how the Tokyo Olympic and Paralympic Games should be staged. 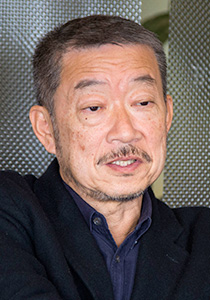 Astounding the World with Refined Wit

INTERVIEWER  Prime Minister Abe Shinzō’s appearance as Mario got the most press, but the scenes in your preview show featuring Doraemon, Hello Kitty, Captain Tsubasa, and other made-in-Japan characters got a huge reaction worldwide. The aim seemed to be to convey some idea of what the Tokyo Olympics and Paralympics will be like in 2020.

SASAKI   Our main goal was to build a sense of anticipation about Tokyo and, indeed, Japan as a whole. Many people around the world already have an image of Japan, to some extent. It is not some unknown country. So we didn’t see the need to explain more about kabuki, Kyoto, Tokyo Tower, and things like that. The important thing was to convey an unexpected, surprising message that would also make spectators happy that Tokyo had been chosen as the host city—that would make them not want to miss the chance to see the Tokyo Olympics first-hand.

I view the Tokyo Olympics as a global event that just happens to be held in Japan. I wasn’t interested in a message along the lines of “Tokyo is fantastic—be sure to attend the Games.” Rather, I wanted to present the feeling: “I’m glad Tokyo is the city hosting this global event.” If we had used the eight minutes to just tout one thing after another, it would have fallen flat. And that’s true in the world of commercials as well. I thought that the key was for people to come away from the sneak preview with an impression that Tokyo is a charming place and that we don’t have a run-of-the-mill view of sports. Positive impressions like that.

The first thing proposed by Shiina Ringo, our musical director, was to create a sharp-witted show. And this gave me the idea to present Tokyo as a city known for its wit and refined taste. We set about creating a show that would naturally create the impression that Tokyo is a cool place.

A behind-the-scenes look at the work that went into creating the handover presentation. (© Tokyo 2020)

We wanted to spotlight the idea that the athletes will be front and center. Instead of featuring some traditional dance, we wanted to present images of athletes to communicate the importance of “peace” through sports. This is why we used augmented reality technology to superimpose images of Olympic events inside the stadium. Having game and anime characters like Mario and Doraemon participate with the Japanese athletes, passing along a red ball symbolizing the Japanese national flag as they made their way toward Rio, was another way of conveying the peaceful message of Team Japan. And this all culminated with the surprise appearance of Prime Minister Abe at the closing ceremony, dressed up as Mario.

The sneak preview for the London Olympics featured the soccer star David Beckham, and that of the Rio Games followed suit by showcasing the soccer legend Pele. But in the case of Tokyo, we did not really have the option of a sports superstar that everyone in the world would immediately recognize. In early discussions, the idea was raised of having Mario and Doraemon serve as our national representatives. And that decision to include lots of characters worked out well because it contributed to the image of Japan as a peaceful nation. 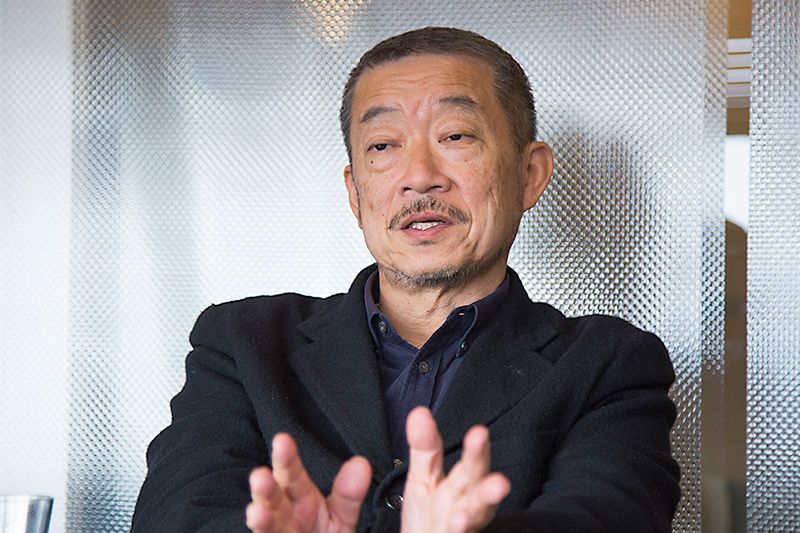 In other words, people could come away with an impression of Tokyo as a fun place, full of such characters, and a view of Japan as a playful land of peace. Having the characters and Japanese athletes take part in a relay race, using a giant red ball representing our flag, was very unique. And I think this added to the impression among viewers of Japan as an interesting country.

The Chemical Reaction of Tradition and Innovation

INTERVIEWER   My impression from the preview show at the closing ceremony was of Japan as a technologically advanced country that is showing the world an image of the near-future in around four-year’s time.

SASAKI   Our main message was not the latest technology, since whatever new gadgets we might show off would lose their cutting-edge status before long. Rather, we wanted to we depict how Tokyo is a city well-positioned to create a lively Olympics thanks to a tradition of festivals dating back to the Edo period [1603–1868] and because the city is a mecca for IT and digital technology. By showing Tokyo’s superb balance between those old traditions and its cutting-edge features, we could give them the idea that the host city is going to put on an amazing Olympics. I drew some great hints in that direction by talking to Takeuchi Makoto, then the director of the Edo-Tokyo Museum.

One example of what we came up with was the performance of Japan’s national anthem, “Kimigayo,” which was sung by a Bulgarian choir together with a Japanese youth choir. The performance of the anthem, which was specially arranged by the composer Miyake Jun, won high praise, with the BBC announcer describing it as “one of the most beautiful anthems in the world.” When the women riding personal mobility devices made their appearance just at the moment the Hinomaru flag was displayed using projection mapping, they were wearing costumes designed to look like Japanese origami.

We also had fifty dancers who performed moves during the show like Olympic gymnasts, using a technique borrowed from kabuki for instantly changing costumes. The dance segment, with its theme of cheering on athletes, also expressed the Japanese customs of hospitality and politeness. All sorts of digital art was incorporated into the show, including the designs inspired by Edo kiriko cut glass and ukiyo-e prints toward the end of the show.

The combination of “traditional Japan” and “cutting-edge Japan”—like a chemical reaction, rather than a jumbled mix—worked very well indeed. We tried to integrate the two, rather than just saying that it’s nice to have those two sides.

Boosting the “Japan Brand” Through the Olympics

INTERVIEWER  In creating the sneak preview, I suspect you got some hints about what the 2020 Olympic games will be like. What is your ideal for the Tokyo Olympic and Paralympic Games?

SASAKI   Setting aside the opening and closing ceremonies, there are a number of improvements that Japan could make. I think it’s important to enhance the entertainment value of the sporting events that are going to take place in between. The events that might seem a bit less exciting need to be presented in more interesting ways, and those events where one country tends to dominate could benefit from spotlighting some of the weaker teams. Efforts should also be made to spark more interest in the Paralympics. 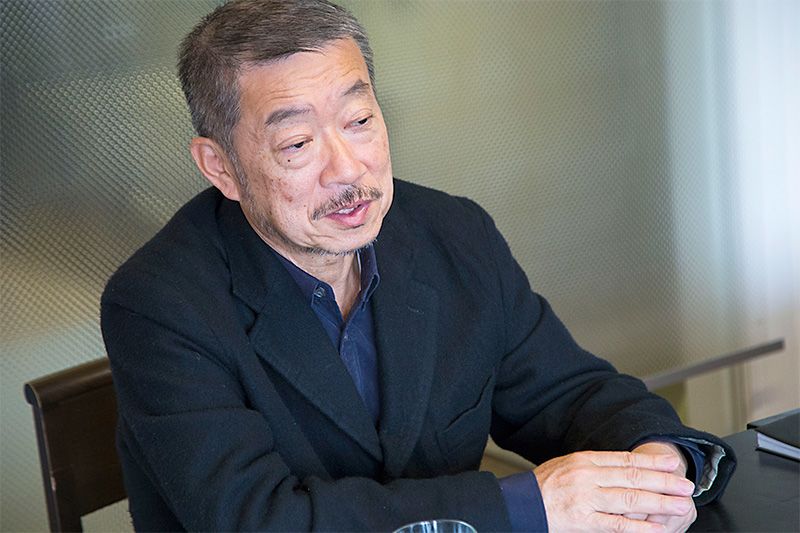 I would suggest placing young people and women of all ages at the forefront of these efforts. That’s the best way to create a captivating Olympic games without wasting a lot of money. The proof of that can be seen in the amazing contributions made to the sneak preview by Shiina Ringo, as well as our choreographer Mikiko, the media artist Manabe Daito, the digital creative director Sugano Kaoru, the video director Kodama Yūichi, and the art director Hamabe Akihiro.

The Olympic Games only last a bit over two weeks. Given how short that time is, we shouldn’t try to throw everything we have into the games. Of course I want the Olympics to be a lively event, but I’d also like people to think that Tokyo and Japan came away from the experience on the positive side of the ledger.

I hope Japan can give people around the world food for thought by avoiding the sort of boastful opening ceremony that is so common and, during the competition, by not focusing on how many gold medals are won. I hope that spectators will instead get a fresh new perspective from the Tokyo Games. I’d like people to see how things on a smaller scale can be cool and that Japan has exquisite taste. Those are the things we will need to do, I think, to be able to boost Japan’s brand through the Olympics.

(Originally published in Japanese on April 3, 2017. Interview by Ishii Masato and photographs by Ōtani Kiyohide, both of Nippon.com. Banner photo: The show at the closing ceremony of the Rio Olympics, held on August 21, 2016, to showcase the coming attractions at the 2020 Games in Tokyo. © Jiji.)