Concert to Honor the Anime World of Nagai Gō

Culture Sep 17, 2016
A concert on September 18 honoring manga and anime creator Nagai Gō will feature orchestral arrangements of the theme songs from many of his most famous works, including Mazinger Z, Cutie Honey, and Devilman. Nippon.com asked Nagai to share his thoughts ahead of the event.

A Night at the Symphony

Next year marks the fiftieth anniversary of the manga debut of Nagai Gō, who is best known outside Japan for Mazinger Z and other comics and anime from the super-robot genre. As part of celebrations leading up to the milestone, the Tokyo New City Orchestra on September 18 will perform a concert at the Tokyo Metropolitan Theater in Ikebukuro featuring theme songs from several of his best-known anime creations.

Nagai is one of Japan’s most famous and influential manga creators. Over his long career he has produced a steady stream of hits, including Cutie Honey, Devilman, and Grendizer, that have made him a household name in addition to inspiring generations of manga artists. Known for his prolific output—in the past he had five series running in different weekly comic magazines at once—he shows no sign at 71 years old of slowing down. He continues to work on new creations and fresh additions to popular series.

The concert will present theme songs from anime and movie adaptions of Nagai’s work and is expected to draw long-time fans along with newcomers. The event is unique in giving those who grew up watching these anime the experience of hearing orchestral interpretations of melodies from some of Japan’s best-known animated series. 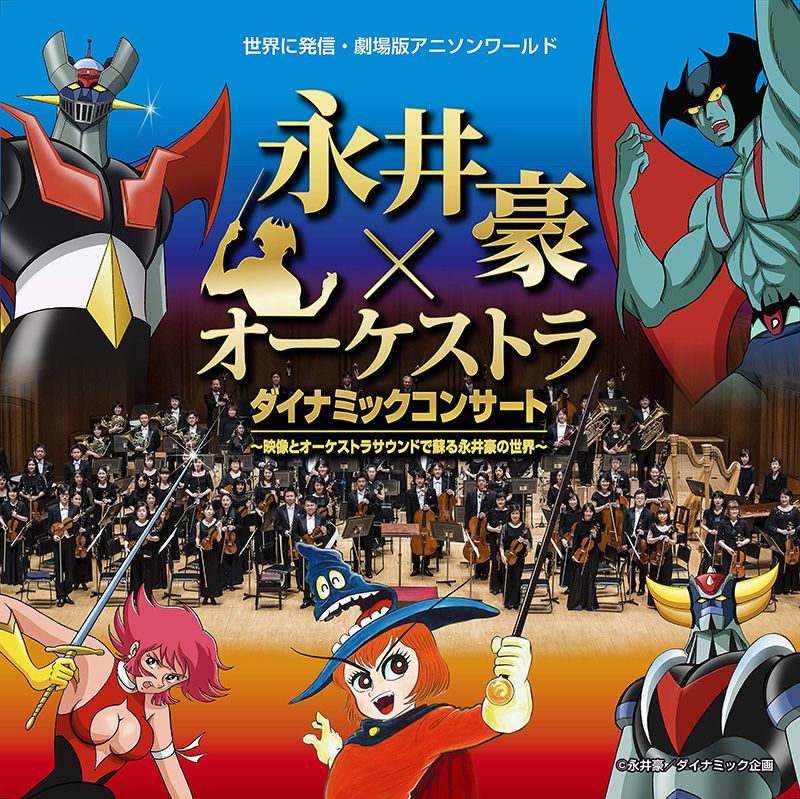 An Appeal All Their Own

Ahead of the concert Nagai met with Nippon.com and other members of the press. During the interview he shared his thoughts on the distinct allure of anime theme songs: “The best anime tunes are those that complement the visual power of the images. Just hearing the music brings to mind scenes from the series. I am fortunate that the theme songs from my creations have become iconic and it pleases me that so many fans still enjoy them.”

Nagai explained that it would be impossible to choose a favorite song among all his works, saying that each possesses its own particular attraction. 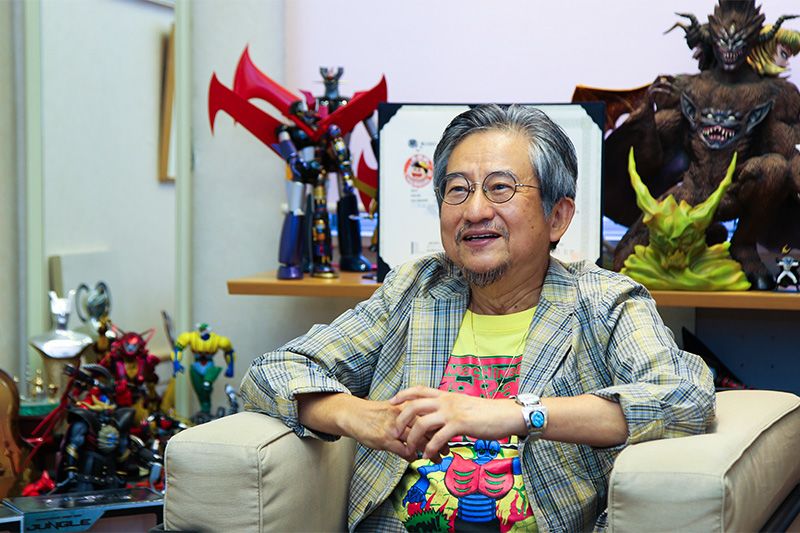 A Spectacle for the Eyes and Ears

The 90-minute concert is anticipated to be a dynamic affair. The Tokyo New City Orchestra will perform flanked by 2-meter replicas of Mazinger Z and Grendizer and against a backdrop displaying images of Nagai’s works. Singer Mizuki Ichirō, a pioneer of the anime song genre, will make a special appearance. There will also be performances by dancers dressed as Cutie Honey and Devilman. 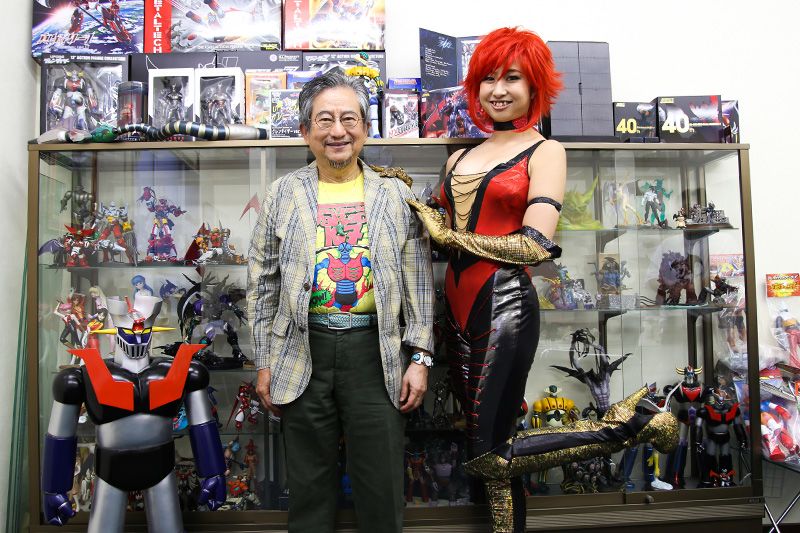 Wada Kazuki will conduct the orchestra. A die-hard fan of Devilman, he is looking forward to paying tribute to Nagai. “I arranged each song so it retains its original feel,” explains Wada. “I included choral parts and incorporated the venue’s pipe organ in other sections. The orchestration for Devilman was fairly easy, but the fast rhythm of Cutie Honey was a challenge.” 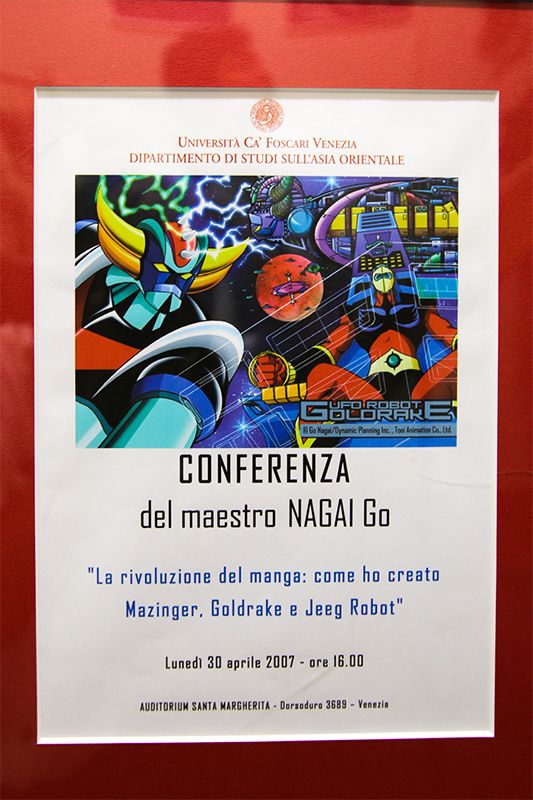 A poster from a 2007 lecture at Ca' Foscari University of Venice focusing on Nagai hangs in the his Tokyo office. In April 2016 Nagai was invited to the Japanese cultural fair Romics in Rome, where he received the Golden Romics award in recognition of his works.

Several of Nagai’s works have found fame abroad, particularly in Europe, Central and South America, and the Middle East. Countries often changed theme songs for broadcast, but this frequently only amounted to adding lyrics in the local language. Many foreign fans will recognize the tunes from the original Japanese versions, and as such, Nagai feels it would be fun to hold the concert overseas. Perhaps with this idea in mind organizers of the event have given it the catch phrase “Anime to the world.”

Fans are certain to enjoy the concert, but Nagai may be the person most looking forward to the event. “It’s going to be amazing,” he exclaims. “I was excited to hear there will be dancers. It’s not every day you get to see an orchestra performance like that.”

Nagai hopes that the show will appeal to fans from all walks of life. “Nothing gives me more pleasure than to share my creations with people in new and different ways. I would love for as many people as possible to attend.”