Culture Nov 13, 2013
More than 40 years have gone by since the TV debut of the Kamen Rider series. It remains as popular as ever in Japan, especially among young boys. A recent art exhibition showcased this iconic superhero. 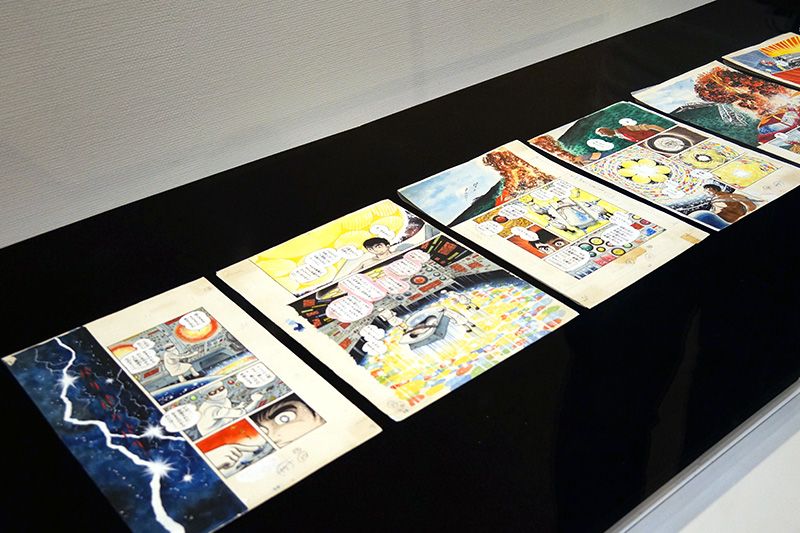 The manga artist Ishinomori Shōtarō (1938–98) created the scenario for the legendary children’s TV series Kamen Rider, which debuted in 1971. In the more than 40 years since then, the series has been on and off and back on the air, most recently revived in January 2000.

The initial TV series featured a struggle between the superhero Kamen Rider and a terrorist organization named Shocker (“Sacred Hegemony Of Cycle Kindred Evolutional Realm”), which kidnaps and brainwashes humans to transform them into cyborgs. A young man named Hongō Takeshi transforms himself into Kamen Rider using his Typhoon Belt powered by a tiny nuclear-powered engine. Toy versions of the belt have been a popular item among Japanese boys for many years.

The cyborgs of the stories have also changed over the years, including those who have fought against humans only because they had no choice, as well as cyborgs that team up with Kamen Rider. There have even been stories where the Kamen Rider characters fight against each other.

Niitsu Art Museum in Niigata City, one of the venues for the Kamen Rider art exhibition.

The 40th anniversary of the debut of Kamen Rider was celebrated with a traveling art exhibition in Japan that looked back on how the series has changed over the years. The exhibition included some of Ishinomori’s original manga drawings, as well as life-size Kamen Rider figures and the motorcycles used in the TV series, giving visitors a chance to immerse themselves in this fictional world. The exhibition held in Niigata City from May to July 2013 set a new attendance record for the Niitsu Art Museum. 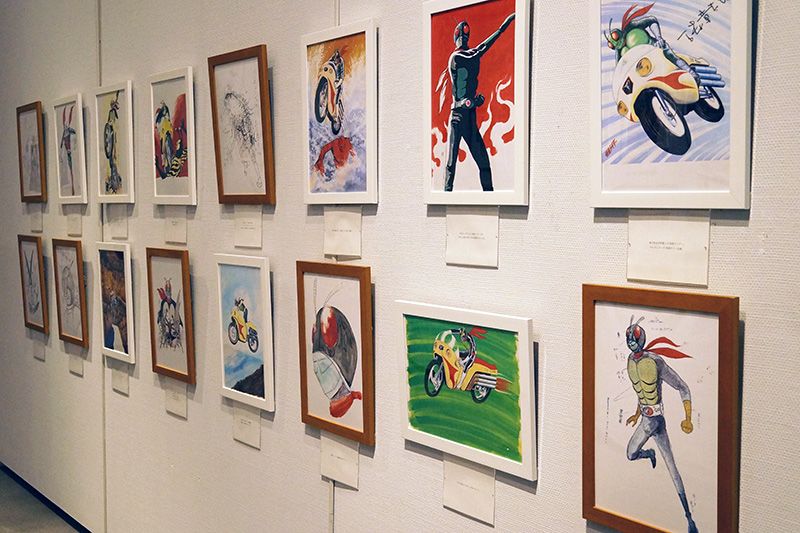 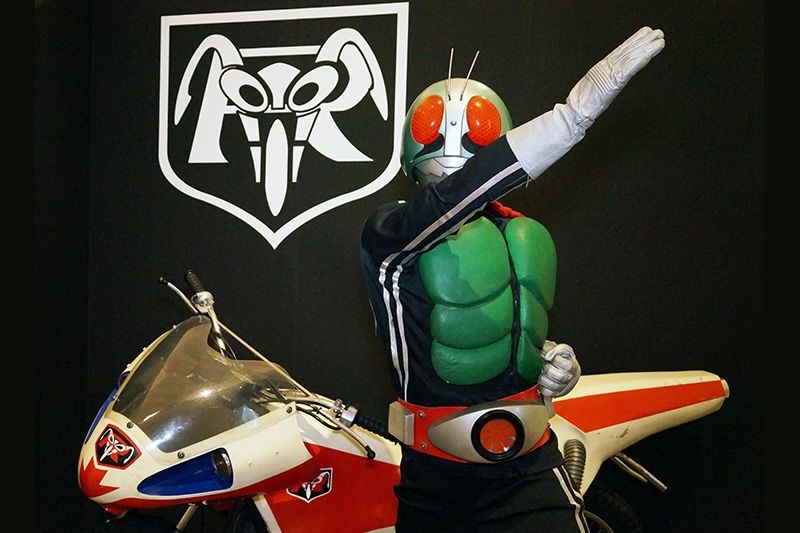 A character from the first Kamen Rider series. 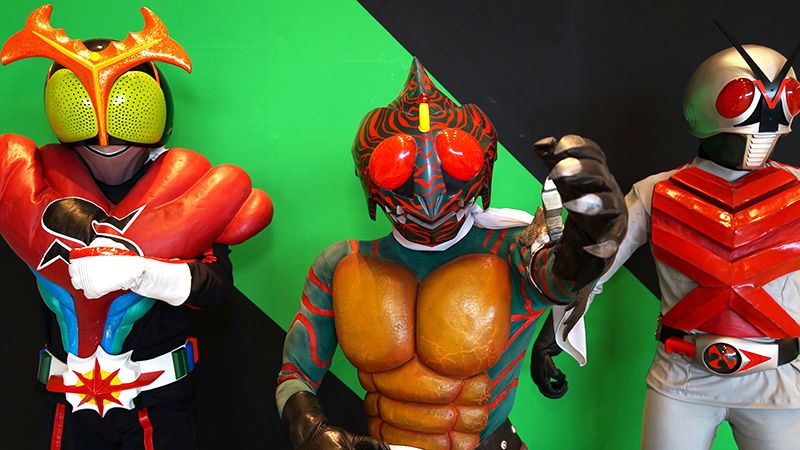 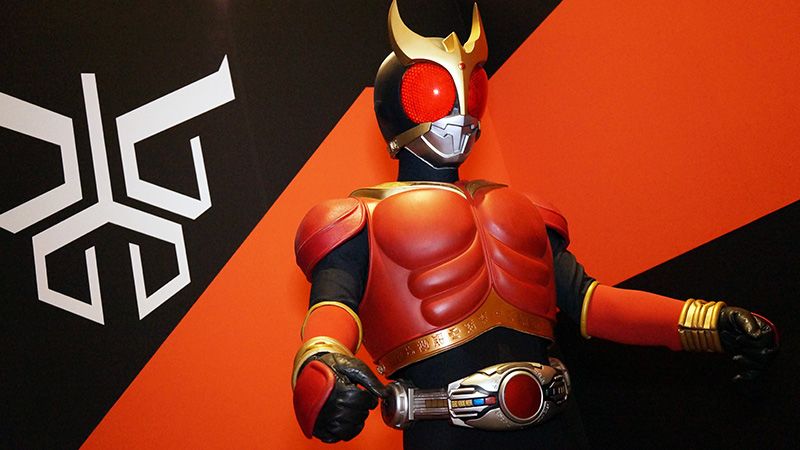 The main character from the Kamen Rider Kuuga series that debuted in 2000.