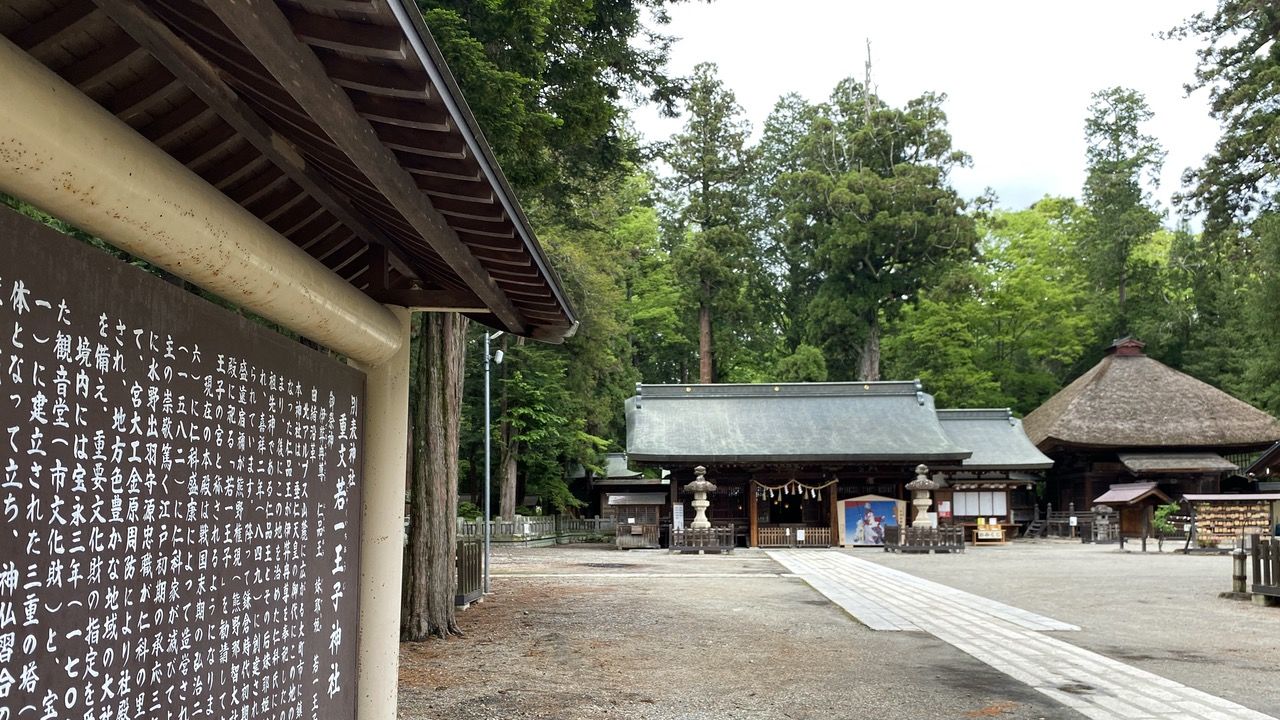 Culture Language Travel Jun 8, 2020
A government-sponsored project is working to set down guidelines for crafting informative, well-written guides to Japan's tourist destinations in both Japanese and English.

The COVID-19 pandemic has hit the Japanese economy hard across the board. Perhaps the hardest-hit sector has been the tourism industry. Inbound tourists, which in 2019 hit an all-time high of 31.9 million arrivals, have stopped traveling. International arrivals fell by some 58% in February 2020, compared to the same month in 2019; in March the plunge reached 94%, and in April the tap was almost completely turned off, as arrivals fell an incredible 99.9% on a daily basis from April 2019.

The Japanese government, which had been counting on the Tokyo Olympics and Paralympics to push numbers toward its 2020 target of 40 million, has given up on that goal. It has not, however, turned its back on tourism as a field to promote over the long term, and efforts continue to lay the groundwork for future growth in the sector and improved satisfaction among visitors who arrive to sample Japan’s charms.

Power of the Written Word

One example of these efforts is Promoting Multilingual Support for Sightseeing Destinations Around Japan, a program launched in 2018 to enhance the often spotty quantity and quality of information available on tourism destinations around the country. On April 24, the Japan Tourism Agency released a report on the project results to date. The website is in Japanese only, but there are links to files detailing some of the texts produced and giving lists of all the information prepared for visitors so far.

A blog post on the website of the Tokyo-based Society of Writers, Editors, and Translators gives praise to the numerous copywriters, editors, and content advisors involved in the ambitious project. In fiscal 2019 (April 2019 through March 2020) alone, “a total of 3,117 texts were written, checked, edited, proofread, translated into Japanese for local site committee checking, edited again, copyedited, polished, and proofread again for 106 tourist sites from Hokkaido to Okinawa and the Ogasawara islands.” Toppan Insatsu, the printing company selected to manage the project in fiscal 2019 and 2020, is farming out the work through six text production companies, making this undertaking one that provides a considerable amount of tourism-related work to the Japan-savvy editing and translation communities.

Also provided by the project are a pair of manuals, available as free PDF downloads, for use by writers and editors tackling this field:

An additional document is a PDF glossary of terms and phrases, in both Japanese and English translation, gleaned from the texts produced so far and meant for use by writers or translators looking for tips on how to approach tourist-oriented material and best prepare it for English-language readers:

Plenty of Work to Do

All these materials aim to provide structure and consistency to the monumental task of writing texts explaining temples, shrines, castles, and countless other tourist destinations across the nation. Many foreign visitors to and residents in Japan have stories to tell about amusing errors on clumsily written signs, of course, but far more common are those sites that have no materials available in foreign languages whatsoever.

I recently visited Nyakuichi Ōji in the Nagano Prefecture city of Ōmachi—an expansive shrine dating back nearly 1,200 years, featuring a main hall built in the mid-sixteenth century, a magnificent three-tiered wooden pagoda constructed in 1711, and a haiden worship hall brought to the site from Ise Jingū following its dismantling in the 1973 shikinen sengū rebuilding ceremony there. Nyakuichi is also home to a children’s yabusame (horseback archery) festival counted among the top three such gatherings in the country, as well as a shrine consecrating the souls of climbers lost in accidents in the Northern Japanese Alps. Despite having so much to offer to the visitor who makes it to this corner of Nagano, though, the shrine’s website, like the signage posted in the shrine precinct, is available only in Japanese.

Indeed, the multilingual promotion project is too young yet to have had much impact on places like Nyakuichi Ōji, and the texts it has created have not necessarily been reflected in the tourism websites and signage introducing Japan’s sites to the visitors who come to see them. But the JTA, while retaining copyright, is making them freely available for public and commercial use alike. The hope is that these descriptions, created by professionals with a consistent stylistic voice, will become the basis for much more information produced by others relying on the style guides.

While English is an international language understood by many visitors to Japan, one also hopes that future efforts will encompass languages like Chinese and Korean. In the COVID-19 era these informative, correctly written signs at Japanese destinations will not be seen by many, but one day the visitors will come back, and thanks to this project, Japan will be a bit more ready to welcome them.

(Originally written in English. Banner photo: A Japanese-language sign at the Nyakuichi Ōji shrine in Ōmachi, Nagano, introduces the history of the site to visitors.)