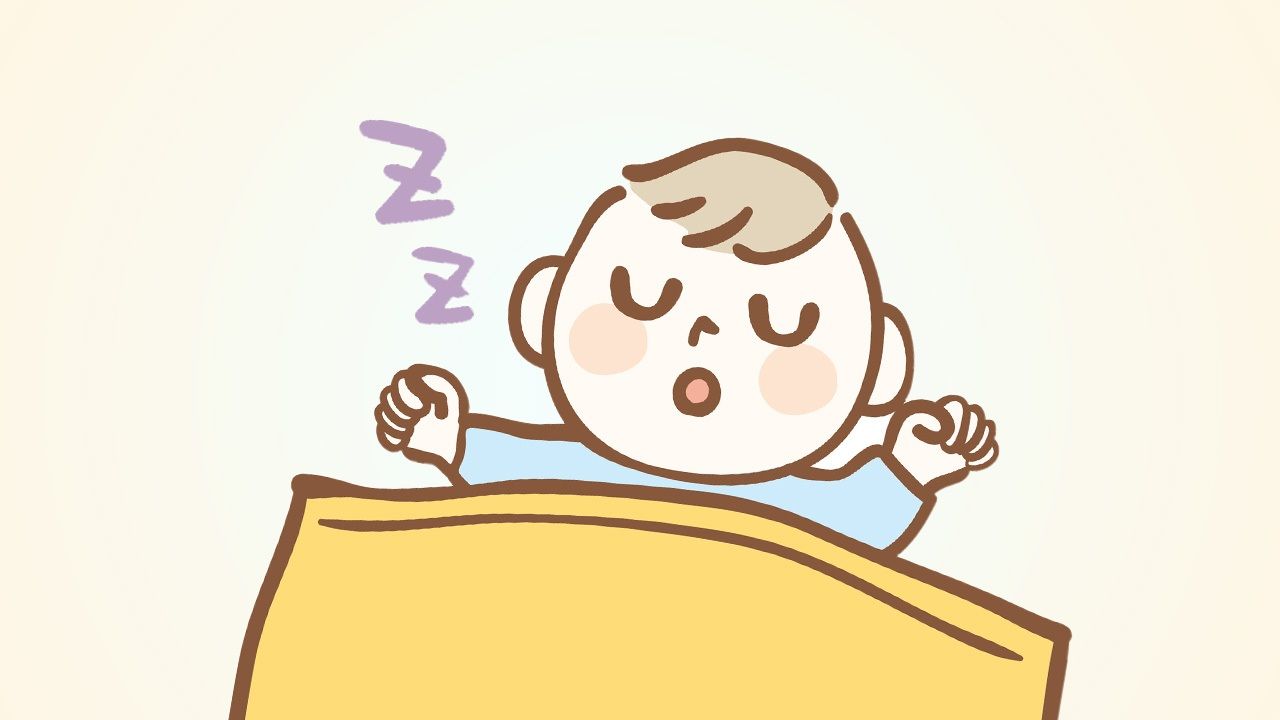 Singing My Son to Sleep with Classical Japanese Poetry

Culture Oct 19, 2021
While free time is at a premium after having a baby, there may be moments for getting to know the classics.

Lovers’ sleeves are wet with tears in the classic poetry anthology Hyakunin isshu, but my sleeves are wet with baby drool. Since becoming a new father earlier this year, I have regularly been in charge of a dozing or half-asleep baby, at times shushing him in my arms in a darkened room, or pushing him, snug in a buggy, around the local park.

With my hands full, and plenty of time to let my mind wander, I decided to take another shot at memorizing the Hyakunin isshu, Japan’s most famous selection of poetry, which features 100 waka in roughly chronological order from the seventh to the thirteenth century. Assembled by the aristocrat Fujiwara no Teika to include works from 100 writers, including himself, it has established itself at the heart of the Japanese canon.

Written in classical Japanese, the waka are not easy to read straight off, even with a good grasp of the contemporary language. I figured that memorization was a form of extremely close reading, in which I could return to check again the meaning of parts that slipped my mind. I could also internalize vocabulary and grammar for future efforts to tackle classical Japanese. And I thought that it would be fun too to know some famous Japanese poems by heart.

The cries of the
plovers returning from
Awajishima.
How many nights do they wake
the barrier guard at Suma?

The poems are quite distant from the world of raising children. It is true many are associated with the night, but they are typically centered on, for example, jilted lovers gazing at the moon as they wait in forlorn hope until morning. I feel some affinity with the barrier guard at Suma, even if he was woken by plovers rather than a baby’s cries—although I should note that my wife is the main person actually dealing with the night duties!

As a bedtime lullaby, I settled on the classic “Morningtown Ride,” a 1960s hit imagining the journey to morning as a train voyage. With just four verses, it is a very quick journey, and more often than not the lullaby finishes long before it has had its lulling effect. After a while, I realized that with six beats in each line, it was not difficult to adapt the 5-7-5-7-7 structure of the Hyakunin isshu waka to create extra verses.

For the first time, I was singing the poems aloud, rather than saying them in my head. In his preverbal days, I do not think it really matters too much what I sing, especially as he is at least part the way on board the Morningtown train when I switch the lyrics. Perhaps, however, I will forever connect the poems with rocking my son to sleep in a room lit only by the faintly glowing stomach of a soft rabbit toy—which is quite an amusing thought.

And years later, if he mentions the Hyakunin isshu in connection with his schoolwork, and I am able to remember any, he might wonder how exactly I learned. And then I may look a touch embarrassed.

For reading the poems in English, I recommend One Hundred Poets, One Poem Each by Peter MacMillan.

My favorite Japanese book for understanding the Hyakunin isshu is 百人一首新事典: マンガ+解説で覚える! (A New Dictionary to the Hyakunin Isshu: Learning the Poems Through Manga and Explications), edited by Fukaya Keisuke, with translations in contemporary Japanese, humorous manga, and other explanatory material.

I like the Android app Hyakunin isshu: Wasuramoti for having all poems with readings and a couple of basic translations for each.