Society Nov 24, 2011
A symposium on “Media Reporting and Risk Management After the March 11 Disaster” was held to mark the official launch of nippon.com in October 2011. In his keynote address, former Economist editor Bill Emmott discussed the difficulties of accurate reporting on risk during a major crisis.

In the aftermath of the earthquake and tsunami of March 11, 2011 and the nuclear crisis that followed, exaggerated reports in the foreign media resulted in the flight of tens of thousands of foreigners from the country. Many more foreign tourists have been scared away by the perceived threat from radiation—even in parts of the country hundreds of miles from the affected areas. Meanwhile, the Japanese media was accused of “withholding the truth.” The damage done to Japan’s international reputation may take years to repair.

How to report on an event that triggers such passionate reactions? How should industries and governments speak honestly about risk when panic is the order of the day? And what lessons can the events of March 11 and subsequent events teach us, both as reporters and consumers of news?

In an attempt to find answers to these questions, and to provide an opportunity for leading figures from media, industry and government to reassess reactions to the March 11 crisis, a seminar on “Media Reporting and Risk Management After the March 11 Disaster” was held on Saturday, October 22 at the JA Kyōsai Building in Chiyoda-ku, Tokyo. The event was jointly organized by the Japan Echo Foundation and the Friedrich Ebert Foundation. Some 100 people attended, including prominent figures from academia and the media.

Human beings tend to underestimate common risks and overrate catastrophic risks, Emmott said. Because it is impossible to establish risk, we place our trust in authority—experts, the government, and journalists. When a “Black Swan” event occurs, people start to believe that the likelihood of such events has increased. People start to expect more catastrophes. 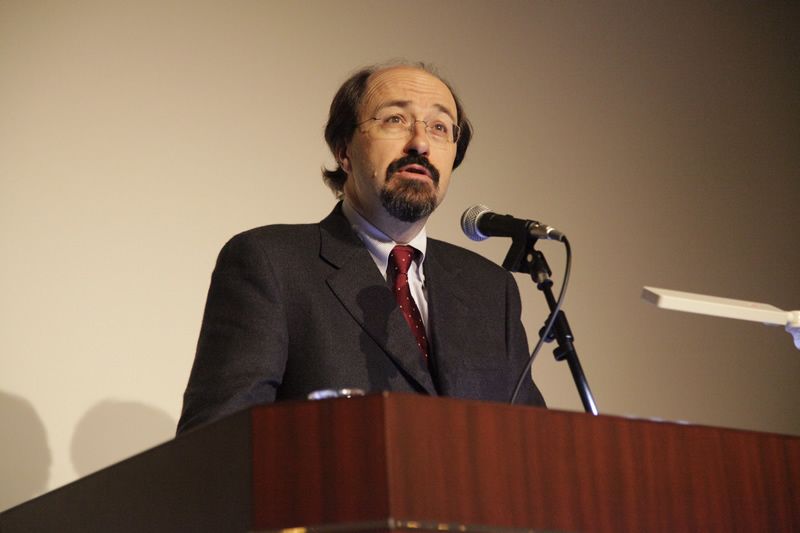 The Nature of Media Reporting

Only imperfect information is available, and reporters and analysts are subject to the same limitations as other members of the public. But journalists are paid by readers to be better than ordinary people. What is important is the quality of information and judgment that journalists provide. Journalists have a constant obligation to rewrite every day, or several times a day. Are they able to correct their mistakes—both their own and those of others?

3.11 Compared With Other Events

Emmott suggested two recent parallels to March 11. The financial crash of 2008 was marked by an unwillingness to pay attention to warning signs, caused by an excessive trust in authority. Once the crash happened, on the other hand, the media and the public expected new catastrophes daily.

The second parallel was with the period between 9/11 and the Iraq invasion. Again, numerous warnings were ignored before the attack itself. And again, the public began to expect inconceivable events once the “Black Swan” event had occurred. There was the same sudden shift from an underrating to an overrating of risk.

In both cases, the media’s imperfect response allowed exaggeration and sensationalism to make matters worse. The same was true in Fukushima.

Emmott outlined a number of principles for reporters. A journalist’s chief responsibility is to his readers or viewers. “We do not have a broad responsibility to a nation or a profession or an industry,” he said.

Emmott said that a journalist’s job is to analyze, assess, and judge—not just to report. Journalists should not be just passive receivers of information. Their role is to lead, not follow.

Finally, journalists must be able to evolve and correct themselves. Emmott closed with a question for the panel: How did the media report and react to the events, and what was the media’s capability to learn as new information arrived and to convey that information to readers and the wider public?

Part Two: Panel Discussions on Risk Management and the Role of the Media 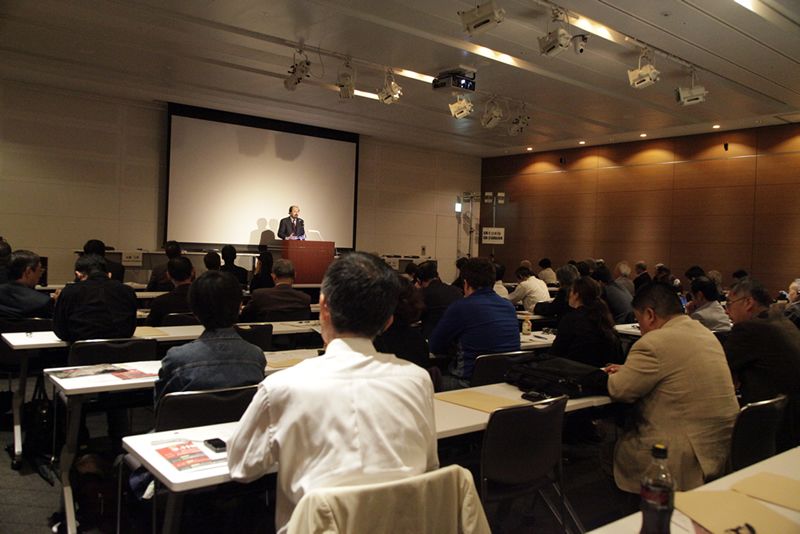