Society May 15, 2013
How can Japan continue to grow as its demographic crisis deepens? The answer may well be hiding in plain sight. Japan must work harder than ever to make the most of the skills and talents of all its people.

On March 8, the Delegation of the European Union to Japan and the Embassy of the Kingdom of the Netherlands in Tokyo organized a seminar to mark International Women’s Day 2013: “Winners at Work: Strategies for Success from Leading Women in Japan.” International Women’s Day was established by the United Nations in 1977. The date March 8 was chosen to commemorate a seminal protest on behalf of women's suffrage that took place in New York in 1904. The seminar presented an opportunity for a lively exchange of ideas about the state of women’s social advancement in Japan and the expectations of women across a variety of fields and roles in Japan.

Women in Japan: Labor Participation and Opportunities Lowest in the G8

Awareness of gender issues and women's job opportunities in Japan are improving, but the numbers paint a harsh picture of the current reality.

Japan ranked lowest among the G8 member countries in the 2012 Global Gender Gap Report  produced by the World Economic Forum, coming in 101st out of 135 countries included in the report. 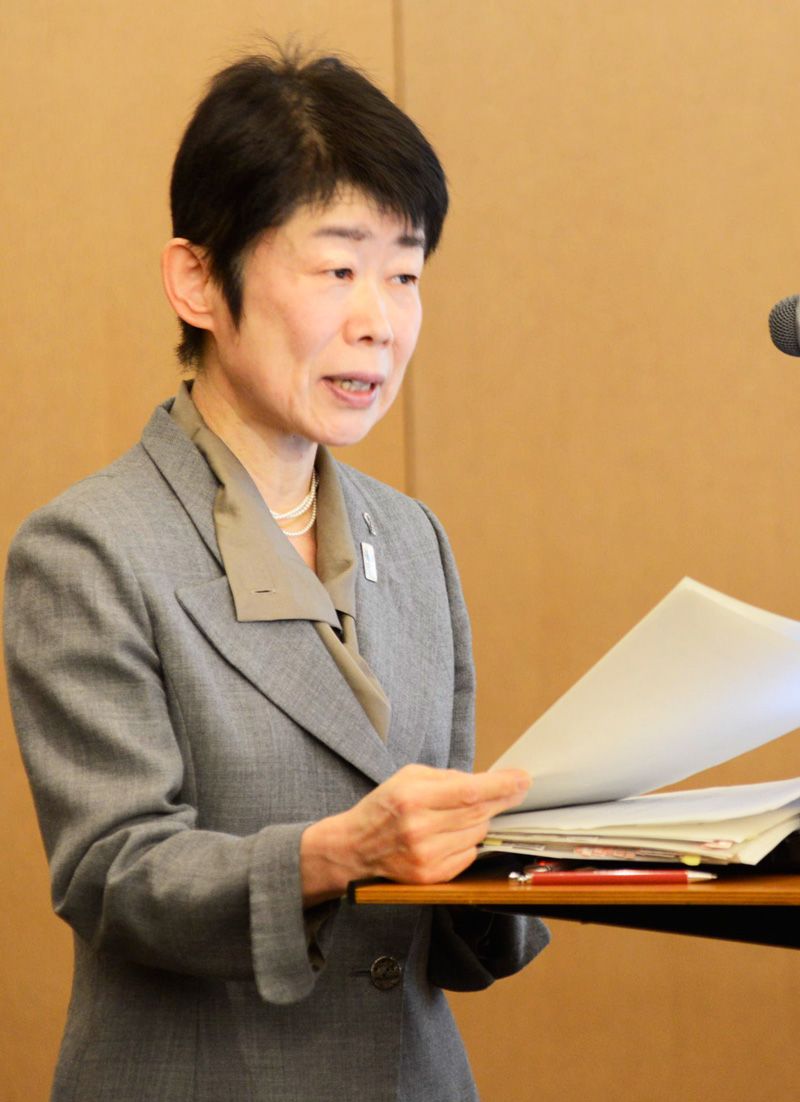 During the seminar, Samura Tomoko, director general of the Cabinet Office Gender Equality Bureau, discussed the so-called "M curve" affecting women's employment in Japan, reflecting the drop in employment among women in their thirties. The dip is due to the tendency for women to leave the workforce after marriage or childbirth, often returning to work after their children are grown.

Samura explained the “2030 Movement,” which calls for at least 30% of leadership positions throughout Japanese society to be held by women by the year 2020. She stressed that society as a whole must work together toward these governmental goals.

What Women Can Offer Japan 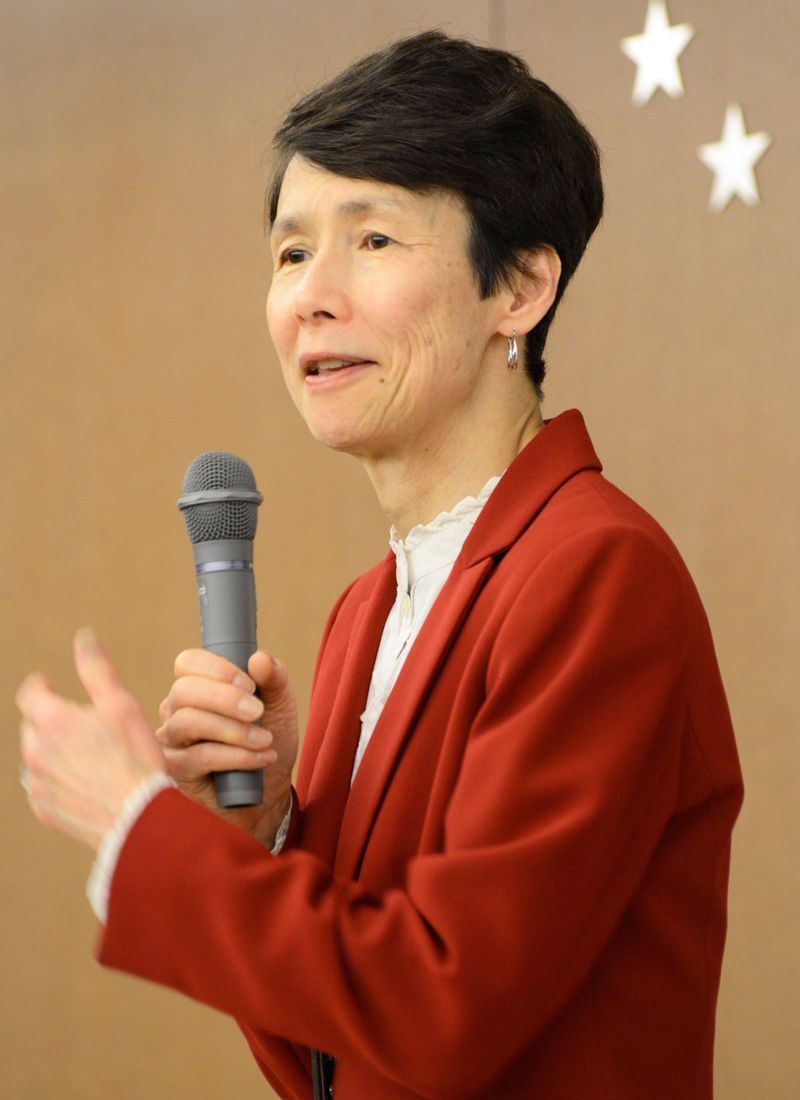 If Japan is to continue to thrive and maintain economic growth despite increasingly stiff international competition, constant innovation is a must. This requires a more diverse social environment. This conviction is widely shared among corporate management.

At the opening of the panel discussion, moderator Professor Ishikura Yōko of the Graduate School of Media Design at Keiō University said that greater attention should be paid to the untapped potential of Japan’s women, especially given the numerous challenges the country is currently facing. Fantastic health and educational opportunities are made available to the women of Japan, yet their abilities remain poorly utilized. Japanese women possess vast potential, which could be put to better use. This could be a positive factor in the country’s future.

The Branding of Gender Equality

A key factor in improving gender equality and women’s participation in society is to create a system to ensure that the efforts yield tangible profits. To ensure sustainability, it is important that organizations adopt these efforts as an integral part of their business strategies. 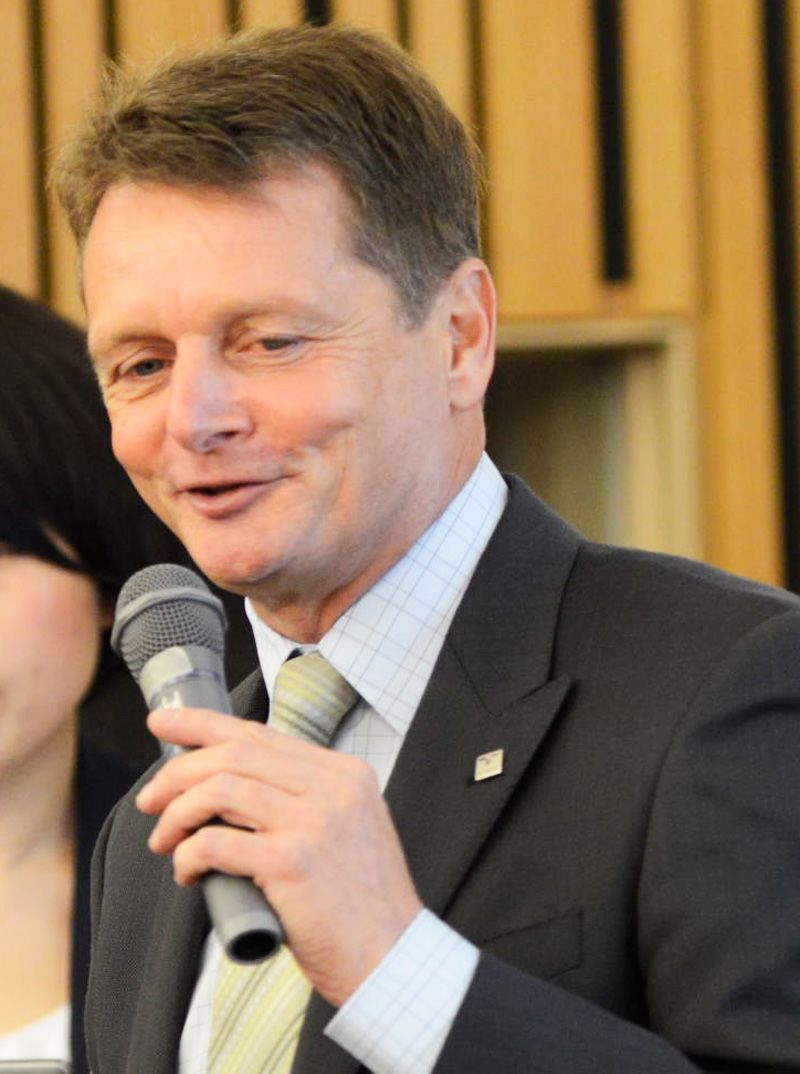 For example, it should be possible to consider such factors as the provision of a women-friendly working environment and the proactive hiring and promotion of female employees as important criteria in evaluating of a business.

At the seminar, Samura explained the idea behind the Tokyo Stock Exchange’s “Nadeshiko Brand” program, run in cooperation with the Ministry of Economy, Trade and Industry. The "Nadeshiko Brand" will show details of the number of female employees within a company as a tool for investors to evaluate these businesses. The hope is that this program will work as an incentive for businesses and to improve awareness among management.

Marcel Wiggers, CEO of Randstad Japan (one of the world's largest staffing services), described the Gender Equality European Standard, a similar program underway in Europe.  This aim of the program is to strengthen a company’s image by evaluating and publicizing its levels of gender equality. Wiggers expressed satisfaction that some of the biggest corporate names from a wide variety of sectors are taking part, including Randstad, PSA Peugeot Citroën, L'Oréal, BNP Paribas, and General Electric Energy Europe.

Gender equality and related initiatives are not only about how an organization is seen from the outside; they can also become an integral part of a company’s business strategy.

Japan enacted the Equal Employment Opportunity Act in 1986, and the legal mechanisms for ensuring gender equality in the workplace have continued to progress since then. However, this does not mean that these opportunities are equally available higher up the corporate career ladder.

In Japan, career advancement is not usually accomplished by changing companies. When a woman returns to the workplace after an absence, most commonly to have up children, securing a leadership position is very difficult. In an environment where long work hours are increasingly seen as the norm, there is a persistent belief that a position of authority cannot be entrusted to a women who will be unable to work overtime because of her commitments at home. Many people have pointed out that these long work hours have deprived Japan of a competitive edge in terms of efficiency and are not producing results.

Japan’s work culture needs a more flexible approach. This should include more flexible working hours, greater freedom to work part-time and from home, and greater flexibility in employee evaluation and placement. That flexibility might include the part-time executive role discusssed by Wiggers, the limited-term “regular employee” (sei-shain) system endorsed by the Japanese Ministry of Health, Labor, and Welfare, or a work-sharing mechanism.

Introducing new systems like these will require significant changes inside organizations. But these should be considered effective business strategies if they help companies to hold onto talented workers and revitalize their organizations, leading to improved competitiveness.

The best way to promote gender equality and the advancement of women is not to rely on the social value of women’s contributions in the workplace but to establish a system that offers economic value as well. On the other hand, building a society that can draw out the unique capabilities of individuals and create new and more diverse opportunities to contribute is a task that transcends gender, especially as Japan faces a deepening demographic crisis. If Japanese men are unable to bring their life experiences from work to home into their roles as fathers, for example, the whole of Japan loses out.

The seminar ranged well beyond the question of women's participation in society. It pointed to a wealth of ideas for the future of Japan, and the contributions and roles of both men and women. These are issues facing Japanese society as a whole. How will Japan rise to the challenge?