Buddhism’s Role in Social Welfare for Elderly Citizens in Vietnam

Society Mar 15, 2017
In Vietnam, which lacks an adequate social welfare system, Mahayana Buddhist institutions play a key role in securing the welfare of elderly residents. At a temple in the old central Vietnamese capital of Hue, these residents live in peace and comfort with the support of Buddhist nuns.

Standing on a small hill in Hue, the old capital of central Vietnam, the Dieu Vien pagoda is one of many temples in Vietnam providing welfare services for the elderly at no charge. The temple began taking on this role during the Vietnam War, when it cared for elderly people who had nowhere else to go due to the war. Today the temple is home to 23 residents, all female and ranging in age from their sixties to their nineties, who live alongside the nuns.

The atmosphere is similar to one of Japan’s tokuyō nursing homes, which offer specialized nursing care to long-term residents. However, with pet dogs roaming the grounds freely and no professional carers on site, it does not feel like a care facility as such. The lack of modern conveniences like air conditioning and television makes for a simpler standard of living than Japan, but there is little sense of impoverishment in this tranquil domain. 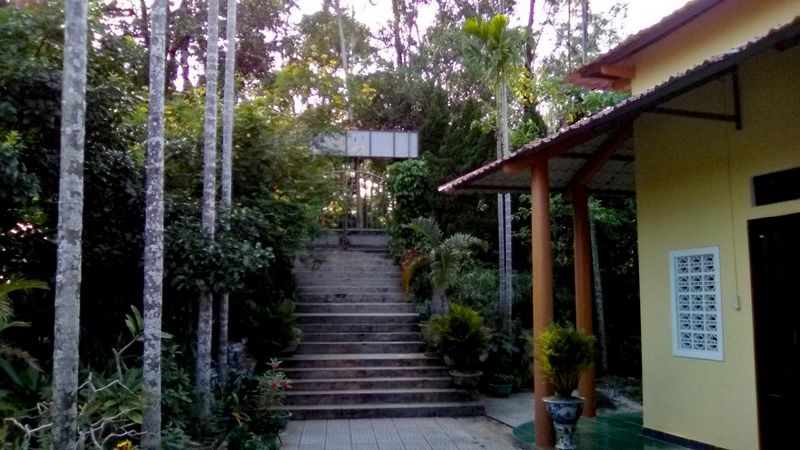 The temple grounds are green and quiet.

Most of the elderly Dieu Vien residents have no other support network, but not all were simply abandoned by their families. One resident who asked to be identified as V. had lived alone her whole life, finally asking her family to let her spend her final years here. Communal living also eliminates the fear of dying alone and not being found immediately, cases of which are often reported in Japan.

Ten nuns with special training provide daily care for the elderly residents, and a small medical clinic has been set up on the temple grounds. There is no doctor in residence, but if a resident becomes too ill for the nuns to care for her adequately, they simply transfer her to a nearby hospital.

In theory, the residents of Dieu Vien pay for their own treatment. However, as many cannot afford this, the temple solicits donations to cover costs. When a resident dies, her body is kept for several days in a special room while the nuns perform the appropriate funerary ceremonies. In this way, the temple takes responsibility for its residents right up until the end.

The food is simple but healthy and provided daily without fail, with meals prepared on a rotating basis by the more active residents. One 76-year-old resident I spoke to was extremely satisfied with the menu. Some of the ingredients are grown in vegetable gardens on the grounds, while others are received as regular donations from local businesses.

When trouble arises between some of the residents, the nuns mediate the dispute based on the Buddhist precepts. Indeed, the teachings of Buddhism inform every aspect of daily life in Dieu Vien. 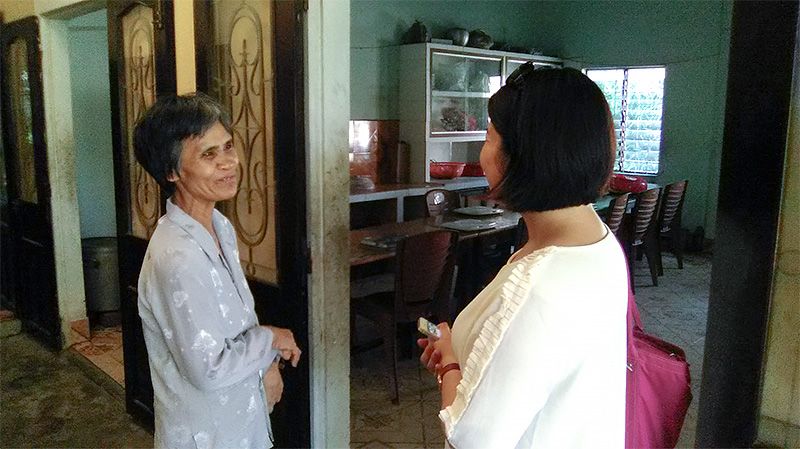 Living Out Their Days in a Rich Environment

While chatting with the nuns after interviewing the residents, I asked in jest if the facility would take me in one day if I had nowhere else to go. The answer was yes: Residents are accepted with no restriction on gender or nationality. “However, make sure you study Vietnamese diligently first, so that we can communicate,” insisted one nun.

Quality of life is a relative concept, dependent on how each individual measures happiness. Still, Dieu Vien seemed close to an ideal: a spiritually rich environment where residents can live out their remaining days secure in the knowledge that their food, clothing, and shelter are guaranteed and their connections with others will not be taken away. Just sensing the kindness of the nuns, who care for their elderly residents selflessly, made the day a heartwarming experience. 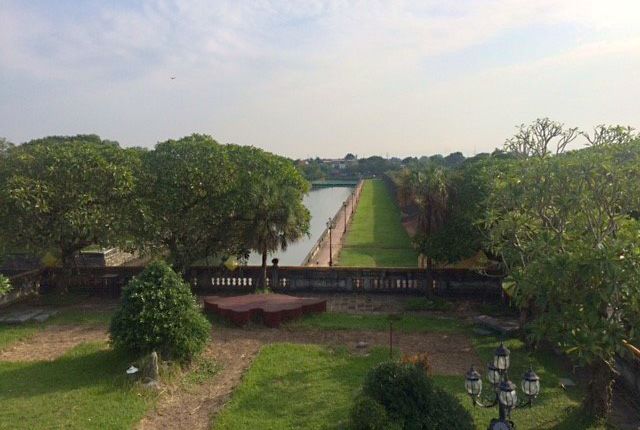